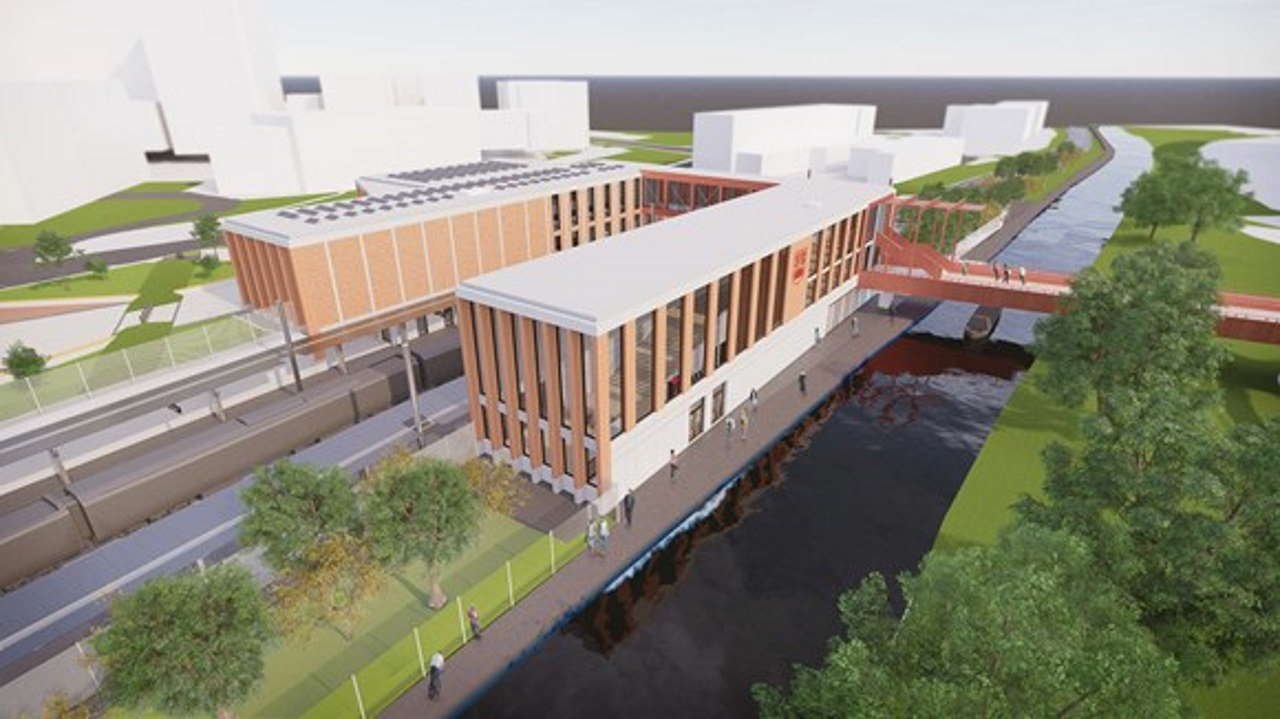 The station that serves Birmingham University is set to be upgraded, with a £12 million investment by the Government to provide extra capacity for the 2022 Commonwealth Games.

The project will cost a total of £56 million and will make Birmingham University station larger, more modern and fit for the future, with enhanced passenger facilities and direct access to Birmingham University campus. The upgrade will add more lifts, a ticket office, a shop along with public toilets.

Rail Minister Chris Heaton-Harris announced the project on the 22nd of July. Transport for West Midlands will lead the University of Birmingham, Birmingham City Council, Network Rail, West Midlands Trains and the Greater Birmingham and Solihull LEP in the funding and overhaul of the station by 2022.

The upgrade is essential, as Birmingham University Station was built in 1978 to serve around 500,000 passengers a year. Now it serves 4 million passengers a year and is in need of an upgrade.

The design and build contracts will be announced in the autumn of 2020.

The announcement is part of Network Rail’s plan to upgrade the signalling to digital on the West Coast Main Line, Midland Main Line, and Anglia lines from 2026.

The Government has also announced a £12 million investment into fitting digital signalling equipment on 33 new trains for the Midland Main Line.

By 2024, several stations in the Midlands, including Retford, Ludlow, Smethwick Rolfe Street, Wellington, Narborough, Lichfield Trent Valley and Wolverhampton, are going to benefit from an upgrade to improve travel for people with disabilities.

Rail Minister Chris Heaton-Harris said: “Birmingham has the privilege of welcoming our Commonwealth friends from around the world in 2022 and so we are delivering a station that will be a worthy gateway to the Games for athletes and fans alike.

“And long after the games have gone passengers will arrive into a modern station that provides better connections and makes journeys easier and more reliable.

“This station development demonstrates our ambition to build great infrastructure for the future, that will transform travel for those who use it and is just part of our wider agenda to level up all parts of the UK.”

Andy Street, the Mayor of the West Midlands, said: “This funding from the Department for Transport means we have taken another major step towards building a new University Station ready for the Commonwealth Games in 2022.

“Over the last decade or so we have seen huge growth in both the university campus and the hospital site, making University one of the busiest railway stations on our network. Because of this it is clear that the station is becoming increasingly not fit for purpose, and the latest funding announced by the DfT today will help us take another step towards delivering a new University Station.”

Cllr Ian Ward, West Midlands Combined Authority portfolio lead for transport, leader of Birmingham City Council, said: “This new station will not only provide a magnificent gateway to Birmingham for those visitors coming for the Commonwealth Games, but for the many more who pass through here day in, day out.

“Getting more people onto trains across the region is one of the key elements of our work to reduce traffic congestion and reliance on the car, as we improve our air quality and progress towards a zero-carbon economy.”