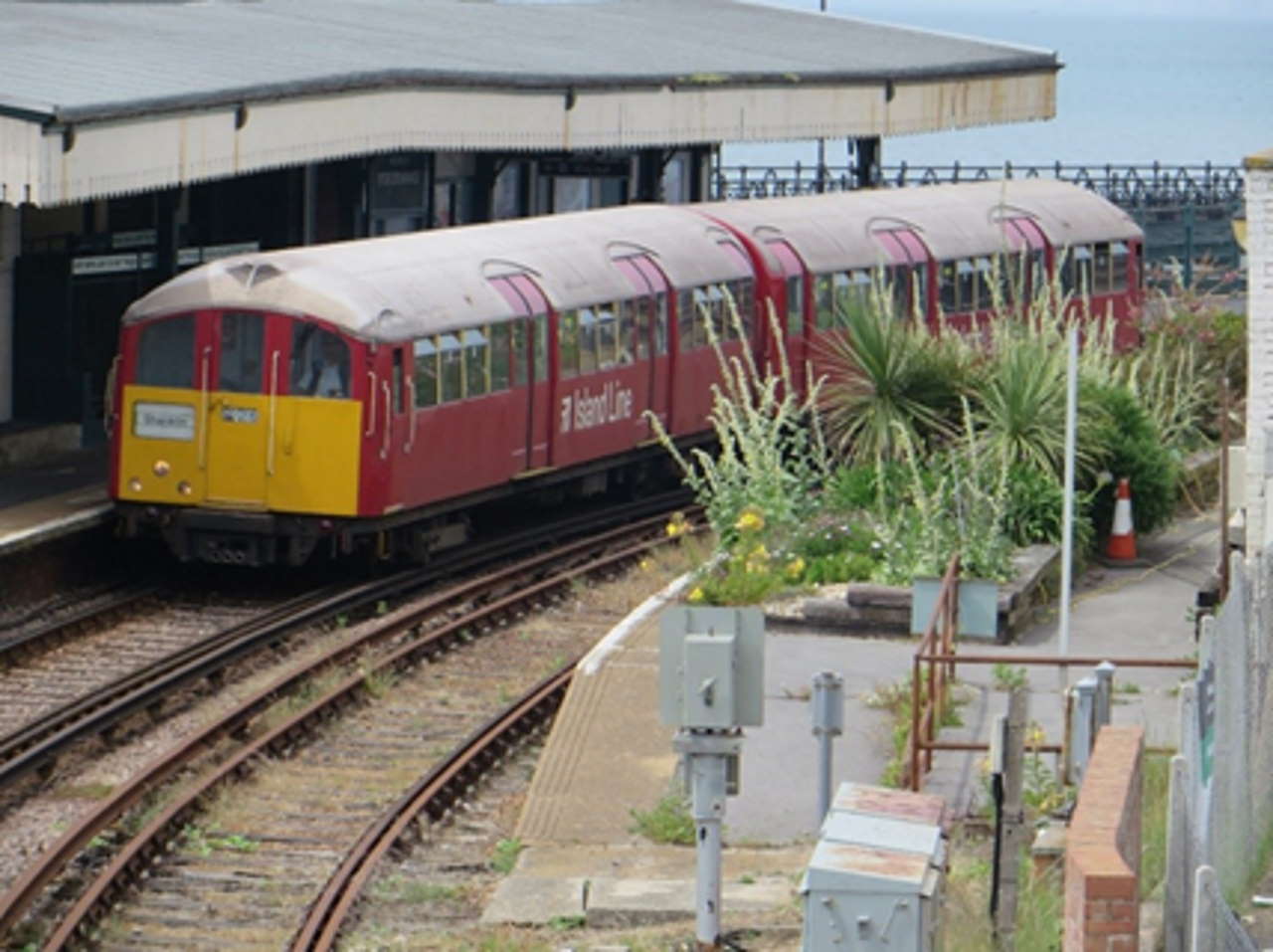 The Isle of Wight has 5 Class 483 trains, and South Western Railway are looking for new homes for the trains, ready for the arrival of their replacements for testing later this year.

Originally built for the London Underground in 1938, the trains have been running on the Isle of Wight since 1989.

A £26m investment for the 8.5-mile Island Line, from Ryde Pier Head to Shanklin, was announced last year to replace the trains with new Class 484 trains.

Several groups have expressed an interest in preserving the trains including the neighbouring Isle of Wight Steam Railway.

Two of the trains have mainly been used for spare in recent years. Anyone looking at adopting the train will need to show the have the capacity and finances to look after the train as well as have a suitable location. They may also need to manage any hazardous substances on the trains to meet the satisfaction of the Office of Rail & Road.

The new trains will be refurbished former London Underground District Line trains and will include modern features including WiFi, passenger information screens and dedicated wheelchair spaces.

Mark Hopwood, Managing Director for South Western Railway, said: “The Class 483 trains have been running for 82 years, serving passengers first on London Underground and most recently on the Isle of Wight. Despite their age, our team at Ryde St John Depot has worked miracles keeping these trains going to provide a vital service for the island.

“With new trains arriving, now is the time for these trains to find new homes, for a well-deserved retirement.”.