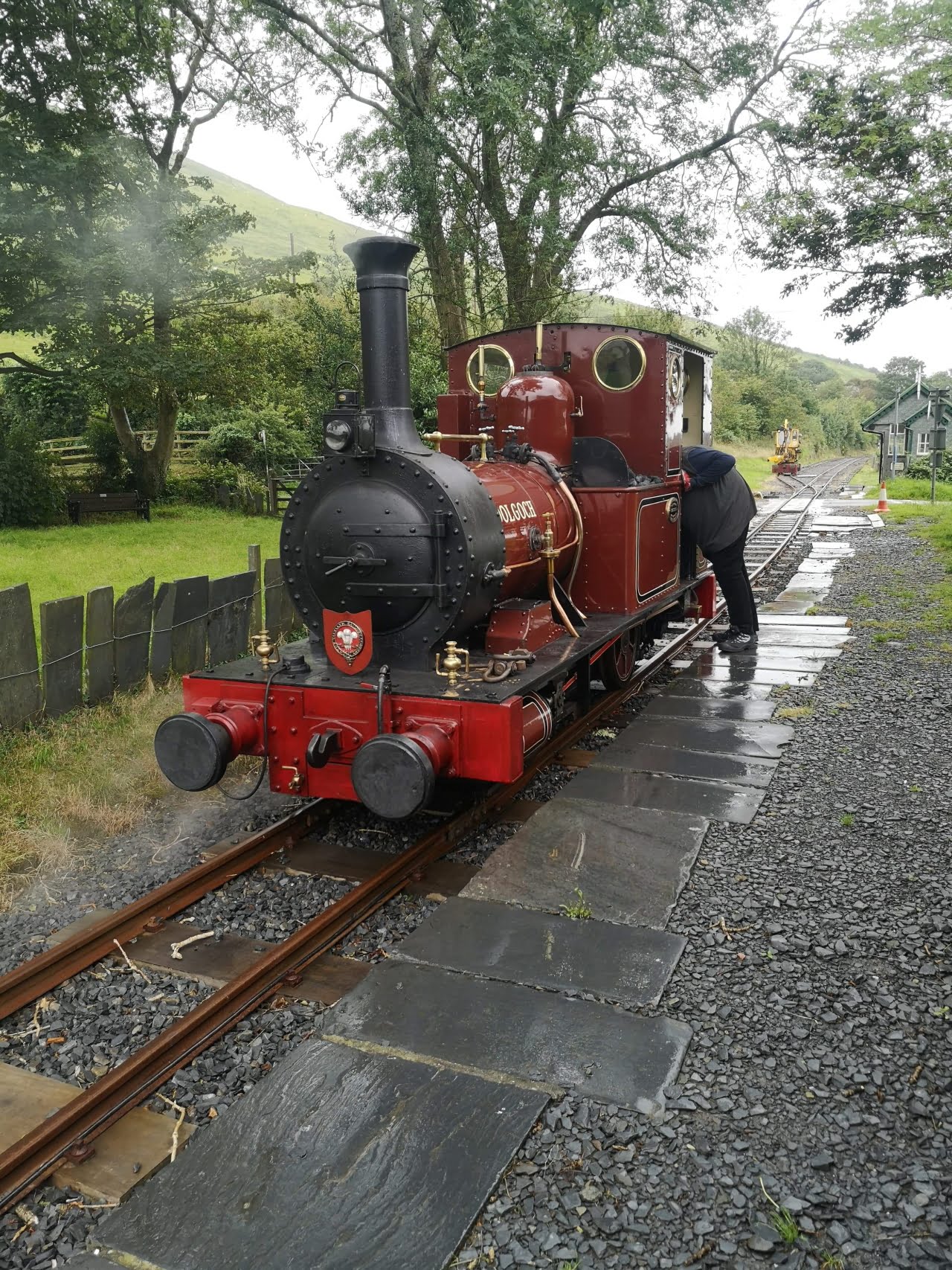 The Talyllyn Railway has released an update on steam locomotive No. 2 Dolgoch amongst other projects, as the narrow gauge railway prepares to re-open.

The lockdown hit the Talyllyn Railway just as they were due to start running trains again for the 2020 season. Since then, locomotives have been in hibernation and carriages safely locked up.

Most staff were furloughed, with General Manager, Stuart Williams, and Chris Smith, Engineering Manager, kept on to keep things ticking over.

Things didn’t stop completely though, the TR’s online shop remained open and had lots of orders. The volunteers running the Virtual Visit Appeal have raised over £105,000 through donations, auctions and a Titfield Tweetalong by Tim Dunn.

Work on the Corris coach has progressed, and Stanegate has continued on the re-build work.

Staff and volunteers have been working hard to create a safe and socially distant place to work when the railway re-opens.

The time soon came for the Talyllyn Railway to re-awaken. Outdoor staff were allowed limited time to strim the line and complete track maintenance.

Small gangs of local volunteers have been strimming, clearing lineside growth and sprucing up the stations. The track has been inspected, and staff have been preparing the locos and carriages as well as checking signalling and points.

In early July, No. 2 Dolgoch emerged from Pendre Shed for the first time in months. crewed by father and son team, David and Tom. No. 2 has been on numerous test runs, along with No. 4 Edward Thomas and No. 7 Tom Rolt, which have been lit up for testing and have also been seen running on the line.

Wharf Café re-opened with outside seating from Monday 13 July, so they have hot food, plenty of cake and drinks available.