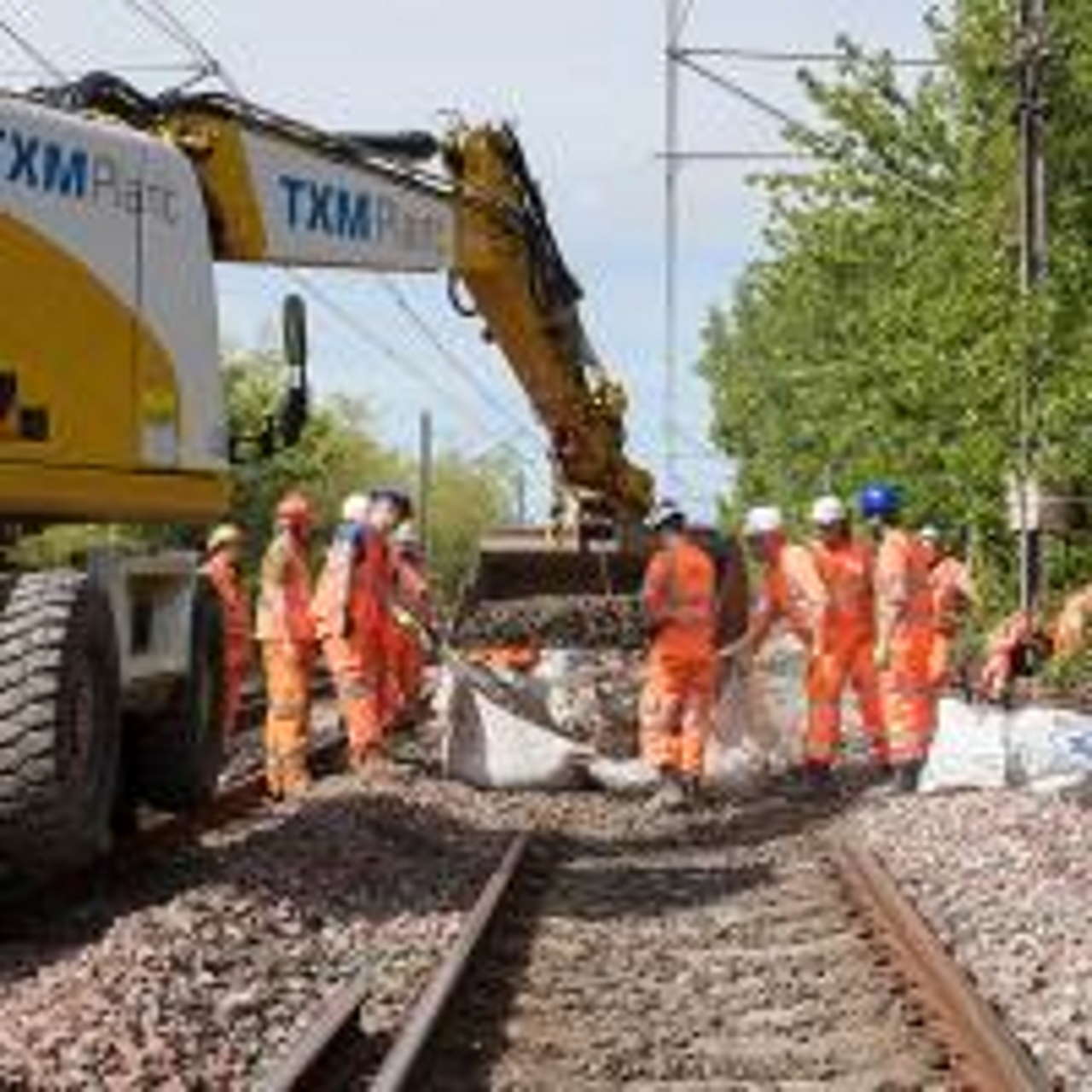 Nexus has announced that it has secured £20m of Government investment for modernisation work on the Tyne and Wear Metro Network.

The funding will be used to complete essential renewal works which will include track and overhead line replacement.

Nexus has also confirmed that it is working with the Department for Transport to secure more investment through to 2025 in 2020’s Spending Review.

The announcement comes as Nexus remains in talks with the Department for Transport over a possible bailout to support the Metro’s costs due to the Coronavirus crisis.

Cllr Martin Gannon, Leader of Gateshead Council and Chair of the North East Joint Transport Committee, said: “This is funding that will allow vital modernisation work on Metro’s ageing infrastructure to continue.

“Let me be clear, while I welcome the investment, this represents only a small portion of what is needed to continue upgrading key assets across the Metro over the next five years and Nexus has been working with civil servants for over a year in order to ensure continuity of this vital funding. I expect that additional funding for this important work will be announced later in the year.

“Meanwhile, the Metro remains in dire need of a further financial support to meet its running costs due to the effects of the COVID pandemic.

“Metro is a vital local service and is part of everyday life in our region. We need to ensure the system is kept running for the people of Tyne and Wear and I do urge ministers to confirm an extension of the emergency funding which is set to run out on 4 August.

Director of Finance and Resources at Nexus, John Fenwick, said: “This is good news for Metro renewals. The £20m for next year represents a down payment on what will hopefully amount to further investment, which is essential for the continuation of our capital programme through to 2025.

“Receiving early notification of this funding ahead of the Spending Review later in the year ensures that we can properly plan for key modernisation projects that will be delivered next year.

“This funding will also secure the jobs of all those who are wholly or mainly engaged in delivering these essential infrastructure renewals across Metro.”

Since 2010, Nexus has been carrying out the modernisation of Metro’s ageing infrastructure and to date has invested £320m in a range of major projects, including tracks, stations, bridges, overhead lines, signalling systems and trains, to secure the long term future of the Metro service, which, pre-COVID, was used by 36 million passengers a year.