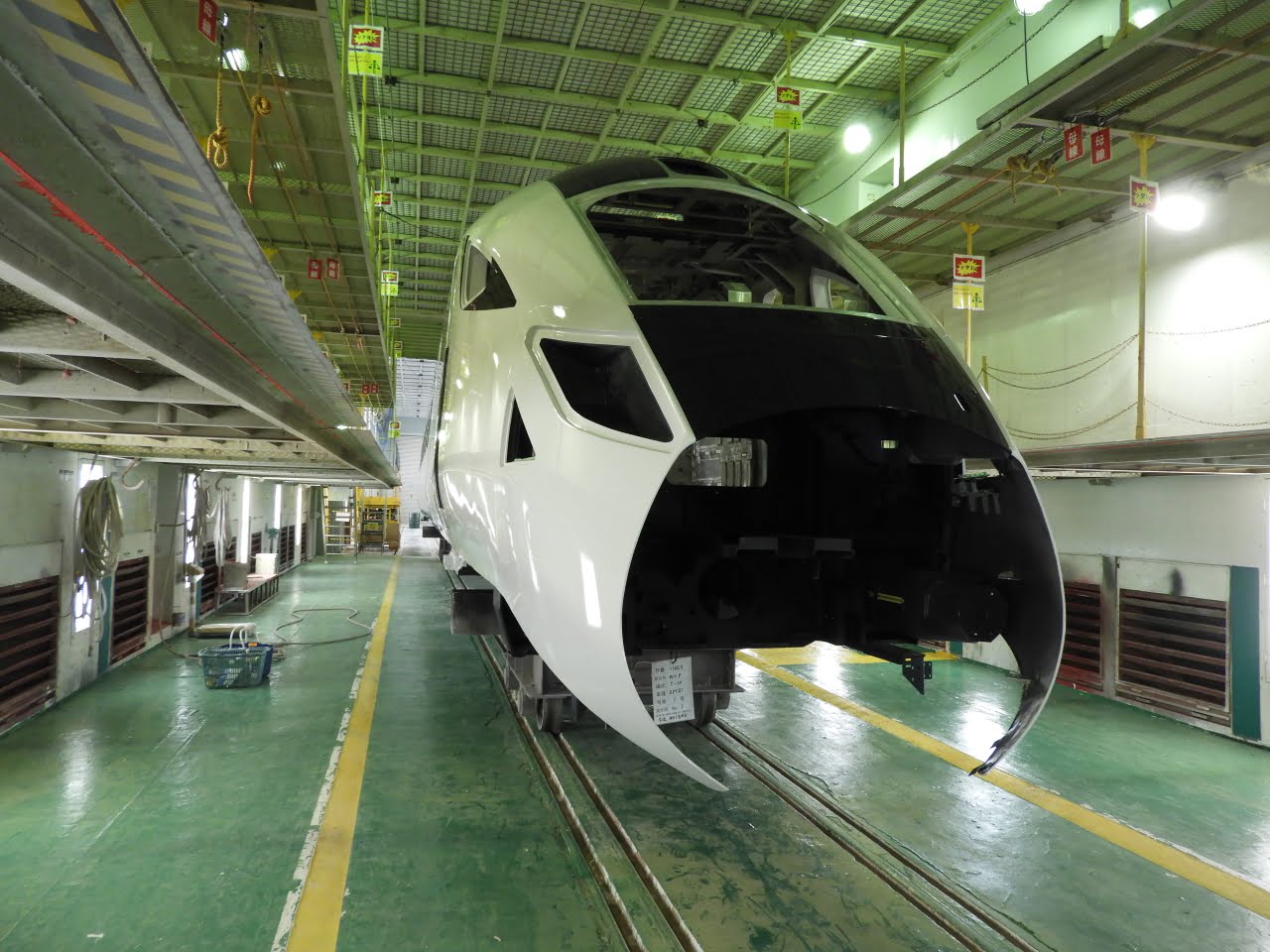 Avanti West Coast has sent RailAdvent an image of the shells for their new trains in the factory at Kasado, in Japan.

The first shells for the new trains have arrived in the UK and have marked the start of the improvements for passengers.

These new trains are built by Hitachi Rail and will serve the West Midlands, North Wales and Liverpool from 2022.

The Class 803 and 805 shells are built at Hitachi’s Kasado factory in Japan, before being shipped to the UK where final manufacturing takes place at Hitachi’s Newton Aycliffe factory.

When complete, the fleet of trains will include 13 Class 805 bi-mode trains and 10 Class 807 electric trains which will replace the outgoing Super Voyager trains.

“Our new trains are really going to make a difference and it’s very exciting,” explained Liam Hockings, Senior Project Manager, New Trains for Avanti West Coast. “Together with our partners Hitachi Rail and Rock Rail West Coast, we will be looking to raise the bar for our customers on the West Coast Main Line route.”

The first nine train shells that have arrived in the UK for Avanti West Coast include a full set from 805001 and four shells from 805002.