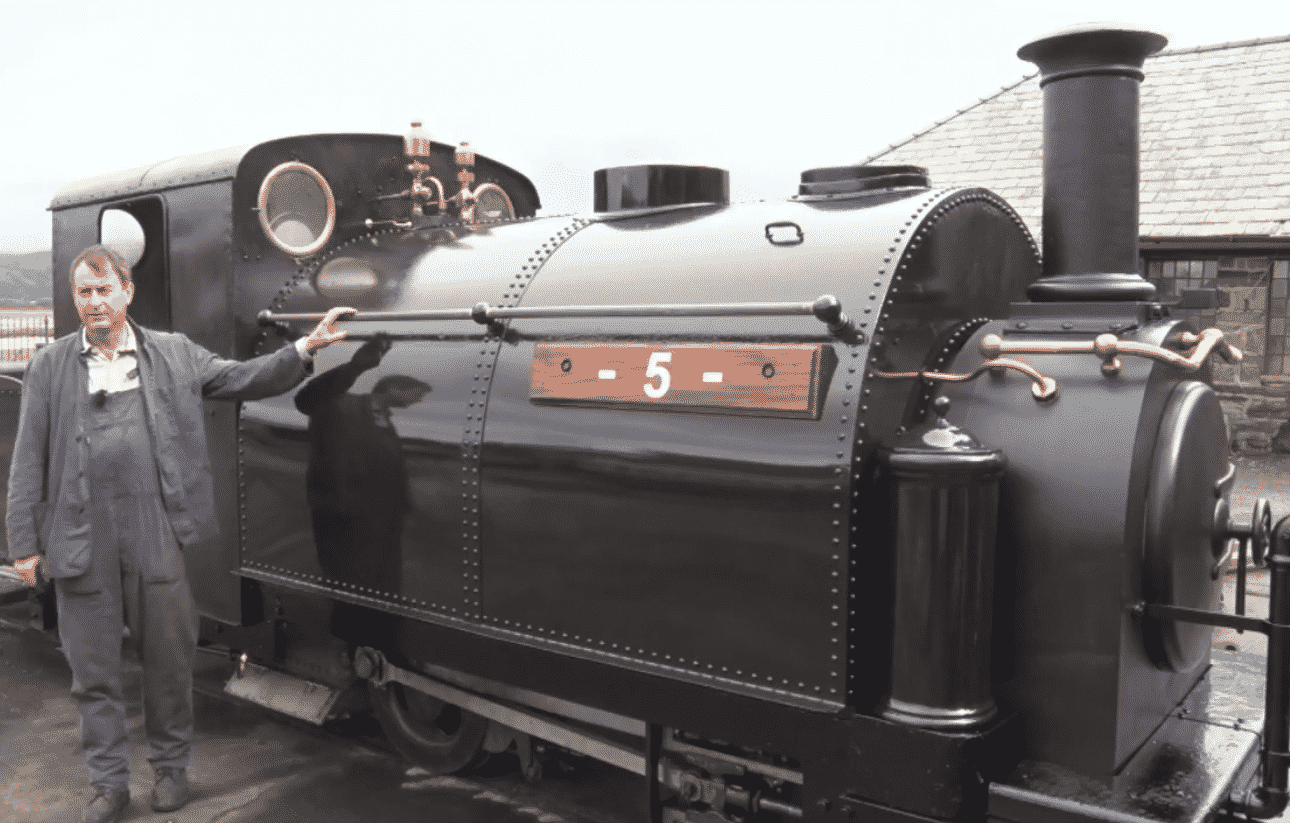 In the Top Left Hand Corner of Wales, history has been made today. George England ‘Welsh Pony’ has had a fire lit for the first time in 80 years.

During a live broadcast on Facebook, Paul Lewin, GM of the Ffestiniog & Welsh Highland Railways, thanked everyone who made this momentous occasion happen through the various donations.

Paul’s daughter, Millie Lewin, did the honour of lighting the first fire in Welsh Pony’s firebox after telling a story about how she found the locomotive in Boston Lodge all alone.

The sea breeze didn’t help matters as old timber was used as a fire starter, this timber was once the boiler cladding of the loco, with England’s Original matches being used.

Welsh Pony now joins Prince and Palmerston as complete ‘George England’ steam locomotives on the Ffestiniog Railway, with Princess still out of action.

The George England is known for being parked on a plinth at Porthmadog for people to climb on!

You can watch live below: