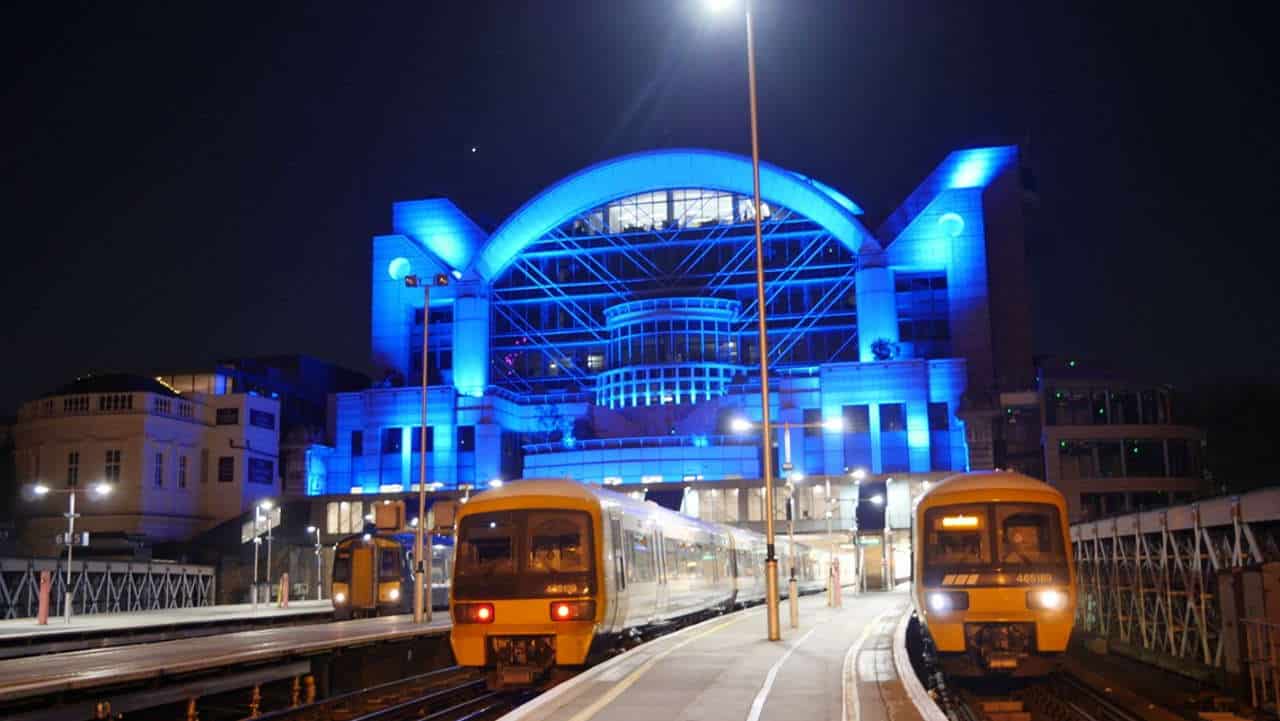 Celebrities, including Gary Lineker, have become the voices of some Network Rail stations this week to surprise key worker passengers.

The #MakeItBlue campaign by Network Rail salutes hard-working NHS staff and essential workers across the country.

The recordings, which were donated free of charge, include messages of thanks from Chris Moyles, Alan Carr, Arlene Phillips, Edith Bowman and Rick Edwards.

For those not travelling at the moment, Network Rail will be sharing the announcements on Twitter @NetworkRailSE

“The NHS, frontline workers and station staff, are making the nation proud every day; I hope these messages of thanks go some way to showing just how much we appreciate their efforts during this difficult time.”

Major upgrades coming to railway between Milton Keynes and Rugby