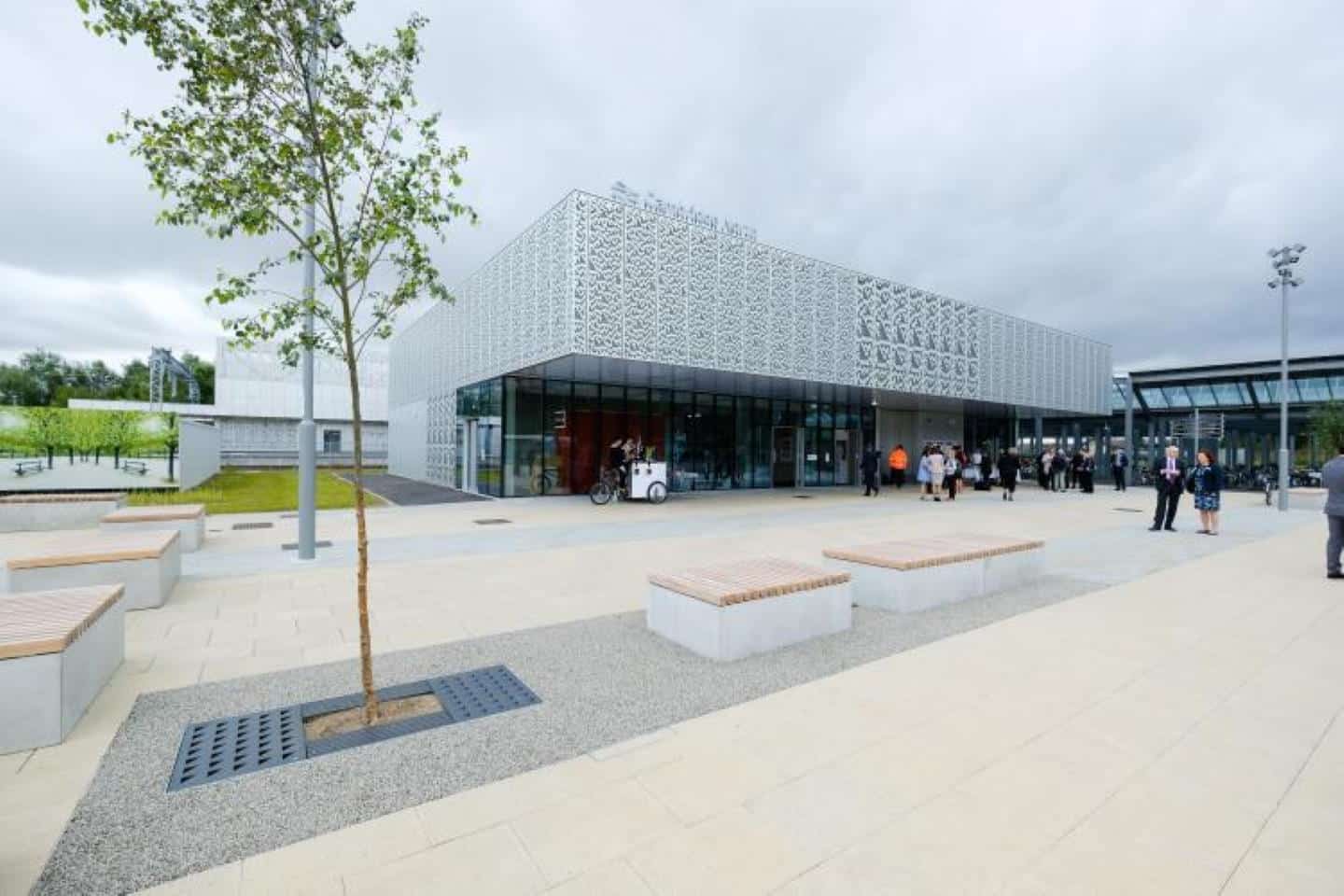 Cambridge North Station has recently past its third birthday since opening back in 2017.

Sunday 21th May 2017 saw the official opening of the brand new Cambridge North Station funded by the Department for Transport, bring a much-needed rail link for the nearby Cambridge Business Park, located Northeast of Cambridge.

Key dates in the station’s history are:

The station has good facilities, including 1,000 bike parking spaces and solar panels to provide some of the station’s electricity.

Passenger numbers have grown by over 300,000 between the first and second year of operation, showing the benefits the station has brought to the local area and its passengers.

Greater Anglia’s Managing Director, Jamie Burles, said “When we opened the station in 2017 it was warmly welcomed by those who would benefit from the extra rail services and improved links it offered to London, Stansted Airport and beyond. We couldn’t predict that three years later, we would find ourselves in the current situation, but I am confident that, once we are through this, the station will continue to thrive and Greater Anglia will still be here for you – with a fleet of fantastic brand new trains that will improve rail journeys from Cambridge North even further.”

The new app update will provide an array of new features such as Apple pay and the ability...