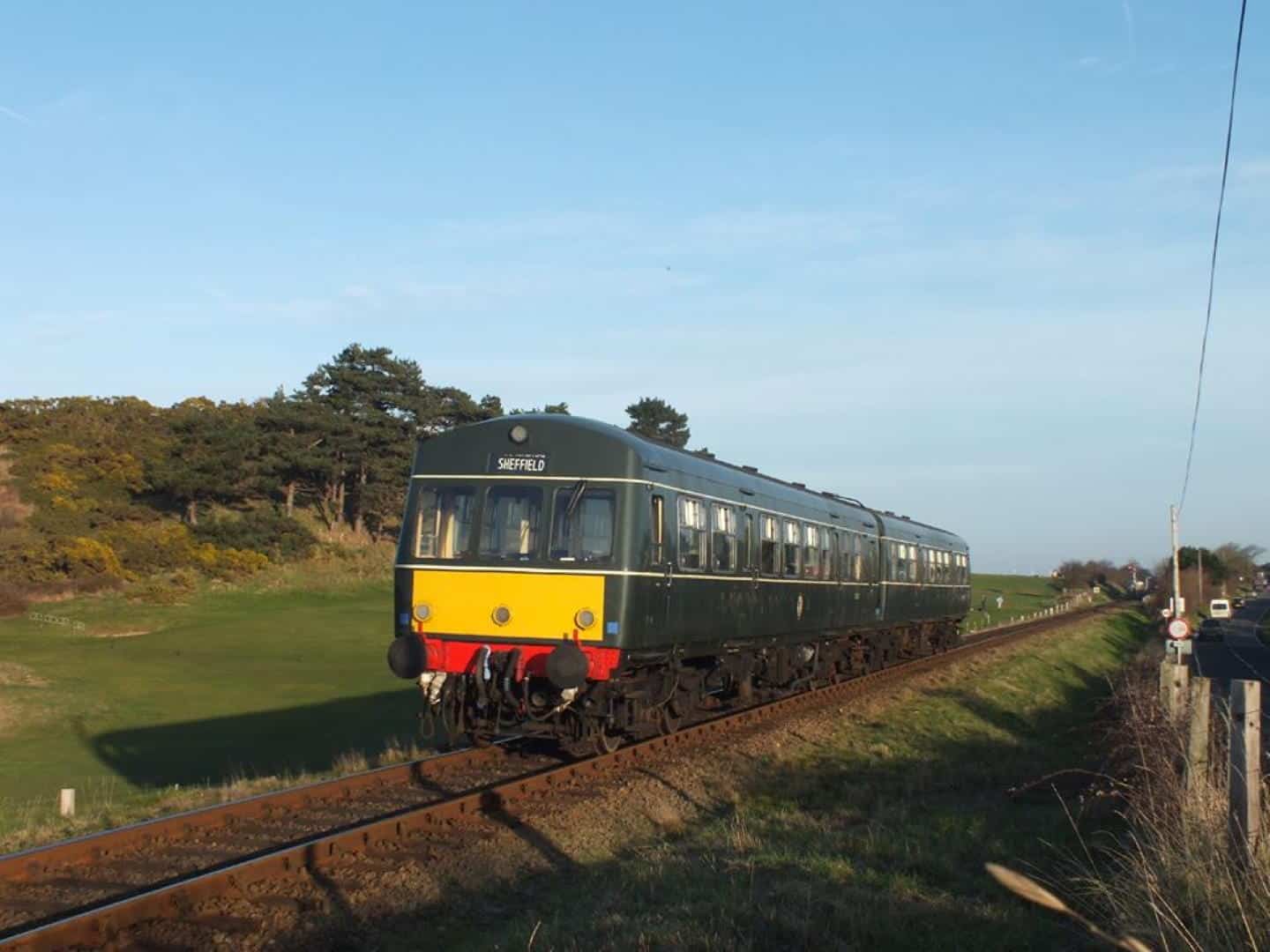 Buying the Class 101 DMU set from NNR provides the railway with further funds to help the line survive the impact of COVID-19, but also secures the set for future use on the NNR.

The set forms the backbone of both Yellow and Off-Peak timetabled services when in operation, being suited to the line as the Class 101 made up a large number of the units in use on the East Anglia area under British Railways ownership.

“We are pleased that the NNR Board has now agreed the sale. Together with other elements in the support package, the Society’s Trustees believe this will contribute significantly to securing the future of the Railway during this “down time” and as it plans for the restoration of services once the emergency passes.”

“This is an important acquisition for the Society. ‘Met Cam’ units feature large in East Anglia’s rail history during the second half of the 20th Century, first in the form of the visually similar “Met Cam lightweights” [until 1969] and then the Class 101s.”

‘Met Cam’ units featured large in East Anglia’s rail history during the second half of the 20th Century, first in the form of the visually similar “Met Cam lightweights” [until 1969] and then the Class 101s.

The Class 101 was one of the largest and most successful of the first generation diesel units. They were certainly the longest lived. Over 600 vehicles in all were built at Metropolitan Cammell’s Washwood Heath plant in Birmingham between 1956 and 1959. The final five units continued in service until the end of 2003

Under Society ownership, we see the unit continuing to make a major contribution to services on the NNR and look forward to seeing it do just that once the present emergency is over.”

For more information or to support the North Norfolk Railway, please visit their website here.