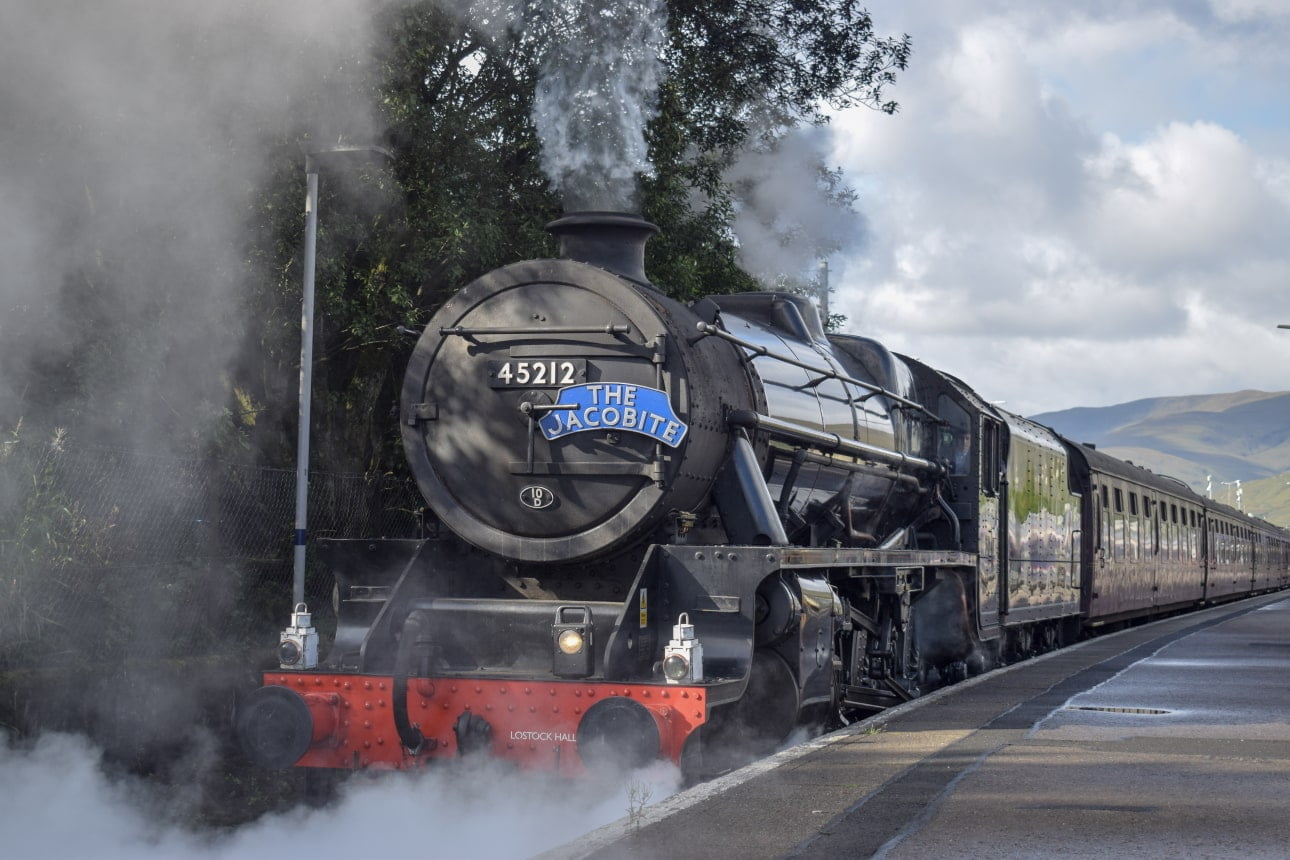 West Coast Railways and The Northern Belle has announced that the start of The Jacobite running season has been delayed.

The Jacobite is famous for running over the Glenfinnan Viaduct, which was used in the Harry Potter film series.

The real-life steam-hauled Jacobite train runs between Fort William and Mallaig in the Scottish Highlands.

Jacobite trains run twice a day and has been voted one of the greatest train journeys in the world.

The service should have started running on Monday, April 6 in the run-up to Easter and then throughout the summer.

Steam in Scotland: Jacobite steam train to run 7 days a week in 2021!

However, West Coast Railway bosses announced recently that it will not operate until May.

Passengers booked on trips next month are being offered a full refund. Alternatively, passengers can convert them into gift cards which will have 10% added to them.

Four trips on the Northern Belle, one of the world’s most luxurious trains, planned for next month have also been cancelled. Passengers booked on them will also be offered a full refund.

The Northern Belle trains affected are to Edinburgh on April 17 from Manchester, Huddersfield and York, to Cardiff and Hereford on April 18 from Preston, Wigan, Warrington and Chester,  to York on April 25 from Birmingham and Derby, and a Brief Encounter Lunch and Tea trip on April 26 from Chester and Liverpool.

“We made the decision with great regret. Many of our passengers come from all corners of the world to travel on the train.

“However, the effect of this devastating virus changes by the day. So we will make a further announcement on April 17 about what will happen in May.”