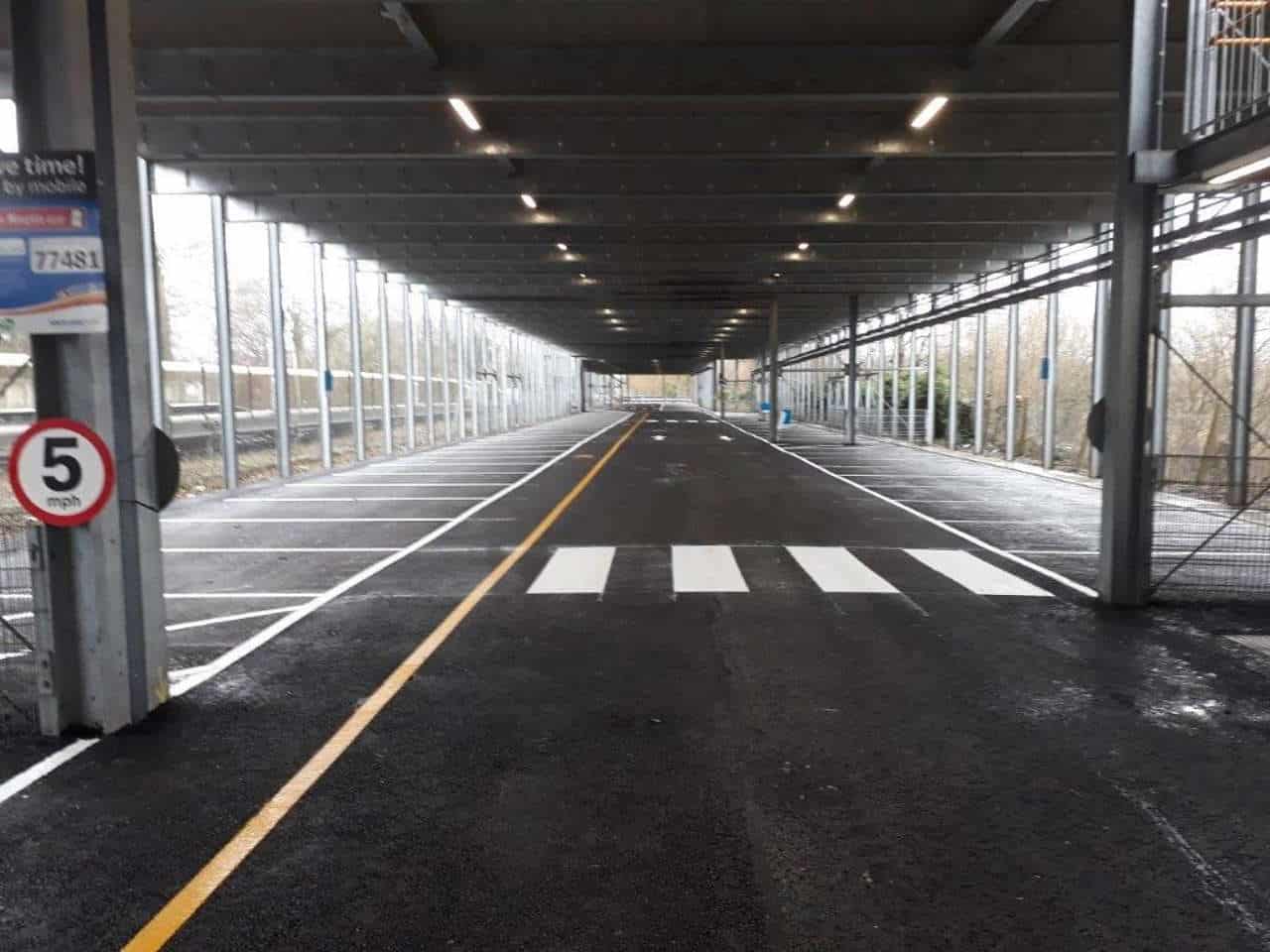 Network Rail has announced that 1,100 tonnes of new tarmac have been laid to improve Fleet station car park. 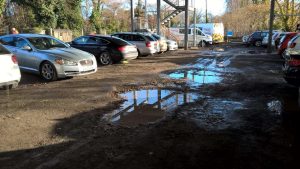 The car park covers 3,850 square metres and has an improved drainage system to aid water run-off, new crash barriers and a designated pedestrian route that runs down to the nature reserve.

Previously, rail passengers had to park on an uneven surface which was prone to mud and rain.

Work took place between 15 and 23 February to coincide with the half-term holidays.

Improvements to the car park at Fleet station were completed 24 hours ahead of schedule.

“The resurfacing work at Fleet car park will make travelling to and from the station much easier, and the improvements provide a much better experience for passengers.

“We’d like to thank station users for their patience while this work took place.”

“We would like to thank our customers for their patience whilst Network Rail completed the resurfacing work at Fleet station.

“Further improvements are in the pipeline as we complete the station’s new £800k cycle hub, adding more than 200 extra spaces for customers to park their bikes.”