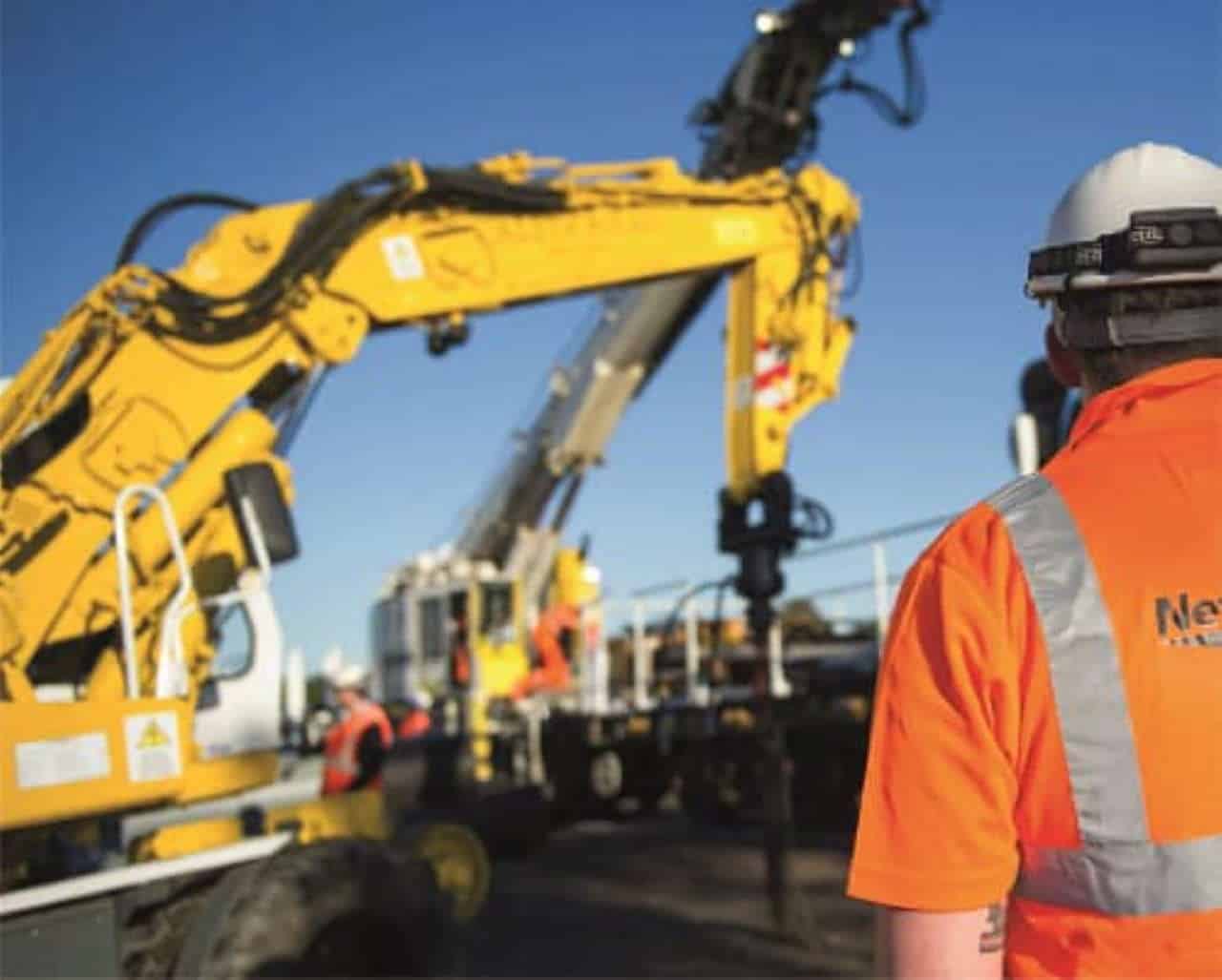 Great Western Railway has announced that engineering work to improve the reliability of the railway between Bristol Parkway and Didcot Parkway is being completed in February and March.

Network Rail will carry out track renewals and maintenance between Didcot Parkway, Swindon and Bristol Parkway on Saturday 29 February, and Sunday 1 March as well as Sunday 8 March.

Coaches will operate between Reading and Swindon as well as between Didcot Parkway and Swindon.

“Thanks to the electrification programme we are now able to operate faster and more frequent services to and from London Paddington.

“This vital track upgrade work will ensure that we can operate more reliably and continue to deliver the performance we know our customers expect.”