Steam locomotive arrivals and departures at the Gwili Steam Railway 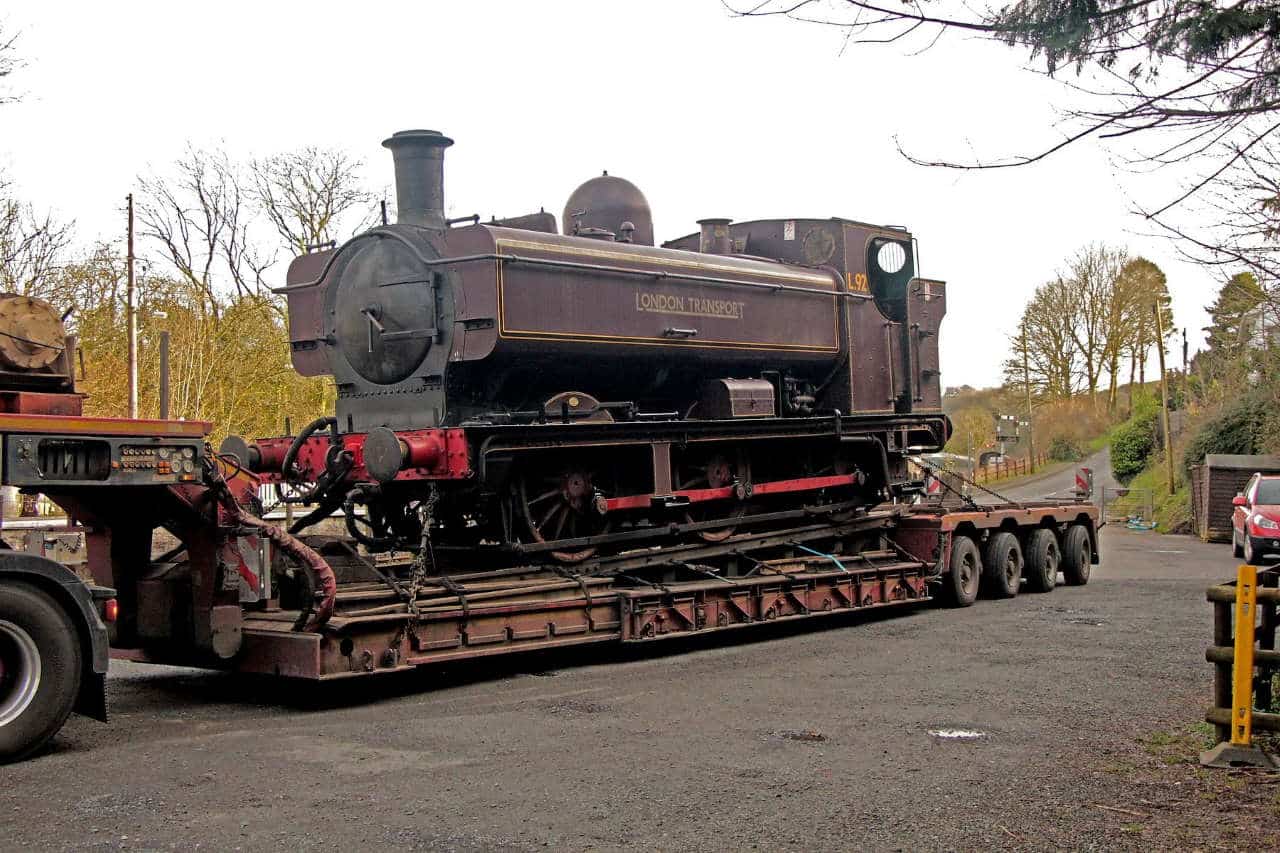 The Gwili Steam Railway has announced that it was a case of ‘one in, one out’ yesterday as L92 arrived.

Pannier tank, L92, arrived from the South Devon Railway, having made the trip in the morning from south-west England.

L92, which is owned by the Worcester Locomotive Society, has now been received into the MPD and will start hauling trains from the 1st March 2020, when the locomotive will haul the St David’s Diner.

L92 was based in Wales during her working life until she was transferred to London Transport.

Regular steam locomotive, Welsh Guardsman, has left the Gwili Steam Railway for the Severn Valley Railway after being based at the line for the last 6 years.

Have you seen L92 or Welsh Guardsman before? Let us know in the comments below.

Access improvements coming at Colchester thanks to Government funding