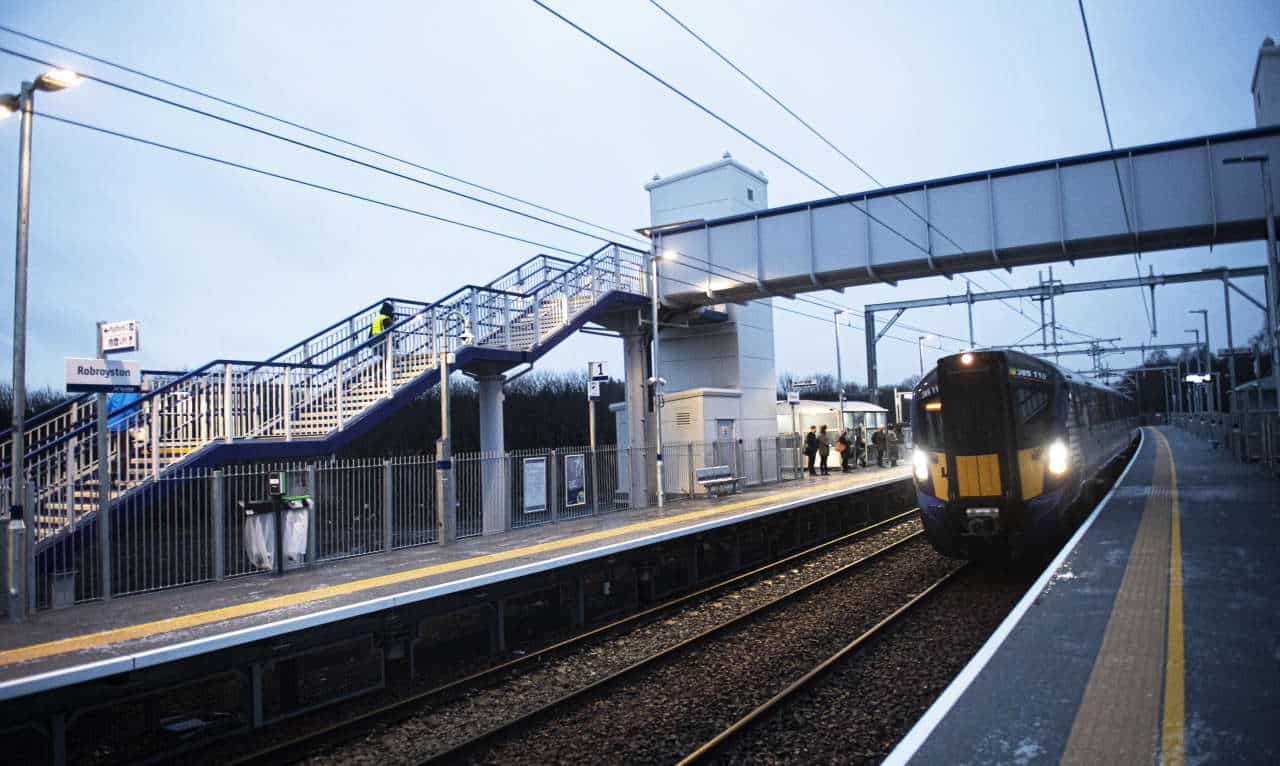 ScotRail has announced that Robroyston rail station has been shortlisted for a top award, just two months after the station opened to the public.

The new station, which cost £14m, has been shortlisted in the RICS Social Impact Awards Scotland. The UK Grand Final takes place in London on Thursday, 24 September 2020.

The awards show how infrastructure can have a positive social and environmental impact on the community.

Since opening in December 2019, the station has seen more than 30,000 passenger journeys.

“We’re thrilled to see Robroyston shortlisted for an RICS Social Impact Award. The station is already proving to be a great success, with passenger journeys in the first two months of operation exceeding expectation.

“Robroyston station is central to attracting more investment in the local area and creating new low-carbon travel opportunities. It proves the power of the railway as a key driver of the economy.”