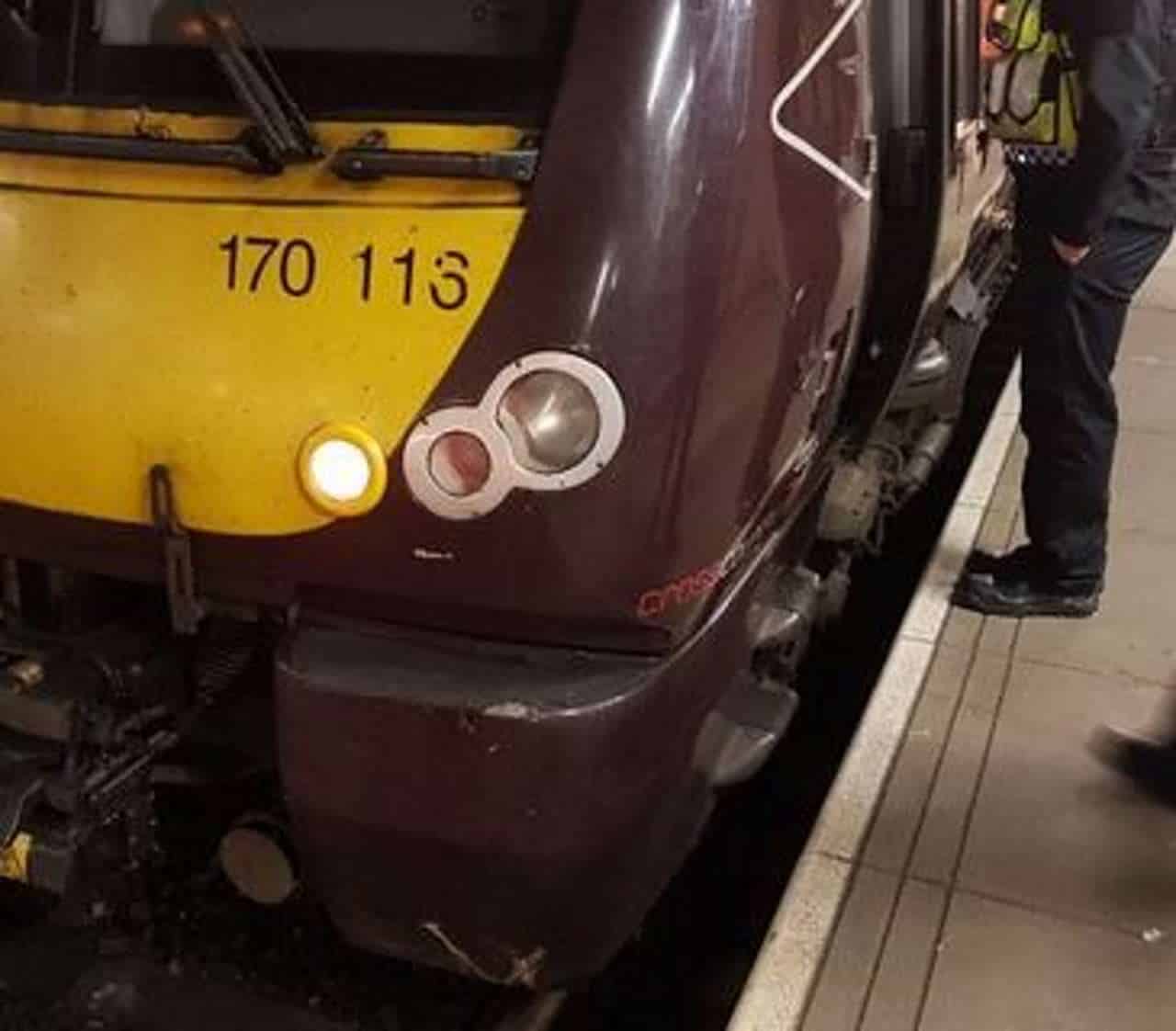 British Transport Police has launched an appeal after a train hits ballast placed on the track. The incident with CrossCountry train occurred in Attenborough Nottinghamshire.

The incident was reported to police at around 6.30 pm on Monday 3 February.

A train travelling from Nottingham to Birmingham New Street ran into the ballast at Barrett’s foot crossing in the village of Attenborough.

Ballast are pieces of stone that hold the sleepers in place, the track is then placed on top of these sleepers and keeps it in place.

Staff onboard the train initially thought they had hit a person, which prompted a huge police response as officers searched for the supposed hit casualty.

However, it soon became apparent that a large amount of ballast had been places on the rails.

The collision damaged the train. However, it was still able to continue on its journey. Costs of repairs to the train are currently unknown.

The incident is being investigated, and officers are now appealing for witnesses and any further information.

They would like to speak to anyone who saw anyone acting suspiciously in the area.

They will also be visiting schools in the area to discuss the dangers of trespassing on the railway.

“Without doubt, those responsible put themselves at great risk. This is a very busy line with trains moving at speed. This act, as well as any other acts that involve trespassing, can and have ended in tragedy.

“It’s also important to note, this caused great distress to the driver of the train who feared they had struck a person. It also drew significant police resources to the area as we searched for a victim, resources that could have been deployed elsewhere.

“We’ll be carrying out increased patrols in the coming weeks and are currently working with schools in the area to ensure pupils are fully aware of the dangers of the railway.”