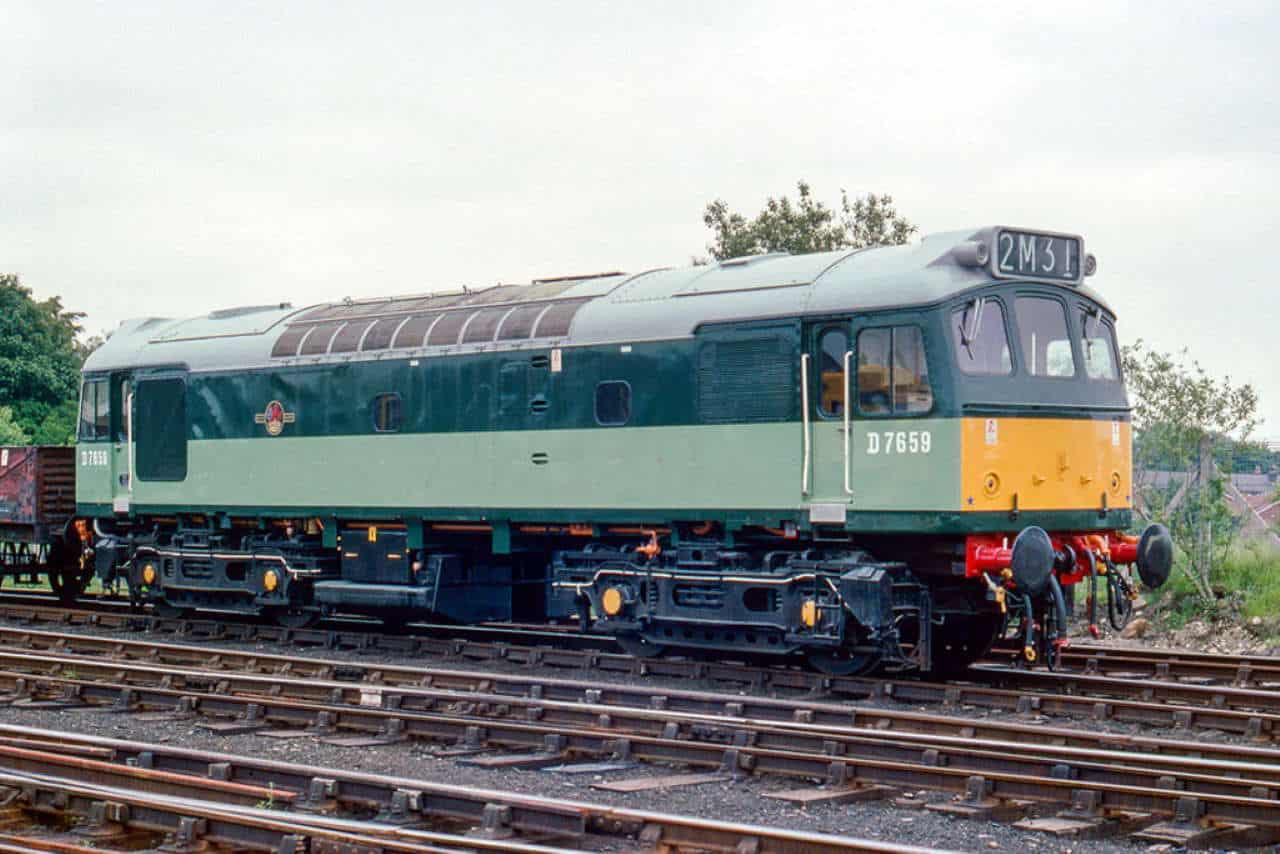 The North Norfolk Railway has announced the first two visiting locos for the Mixed Traction Gala for June 2020.

In association with Direct Rail Services, the North Norfolk Railway has announced that a DRS loco will be featuring.

However, they do not know which locomotive will be attending. The NNR will announce it when they have more information.

The second visitor is thanks to the Waterman Railway Heritage Trust. Class 25 D7659 25209. Class 25 locomotives were introduced from 1961 as a general mixed traffic locomotive and were nicknamed ‘Rats’.

D7659 started work in1966 in the London Midland region before retiring in 1986 at the East Lancashire Railway. The loco then moved to Peak Rail for a full restoration.

These locomotives will operate alongside members of the home fleet, of both diesel and steam locomotives, including London Transport livery Class 20, 20227 ‘Sherlock Holmes’ and Class 37, D6732.

The gala will see a variety of coach and parcels trains in operation including MK1 stock, the Gresley Buffet and a variety of trade stands.

What DRS loco would you like to see at the gala? Let us know in the comments below! Crewe Heritage Centre has announced that BR Class 37 No. 37423 Spirit of the Lakes has arrived at...