MAJOR DISRUPTION: Electric wire problems causing rail disruption in and out of London 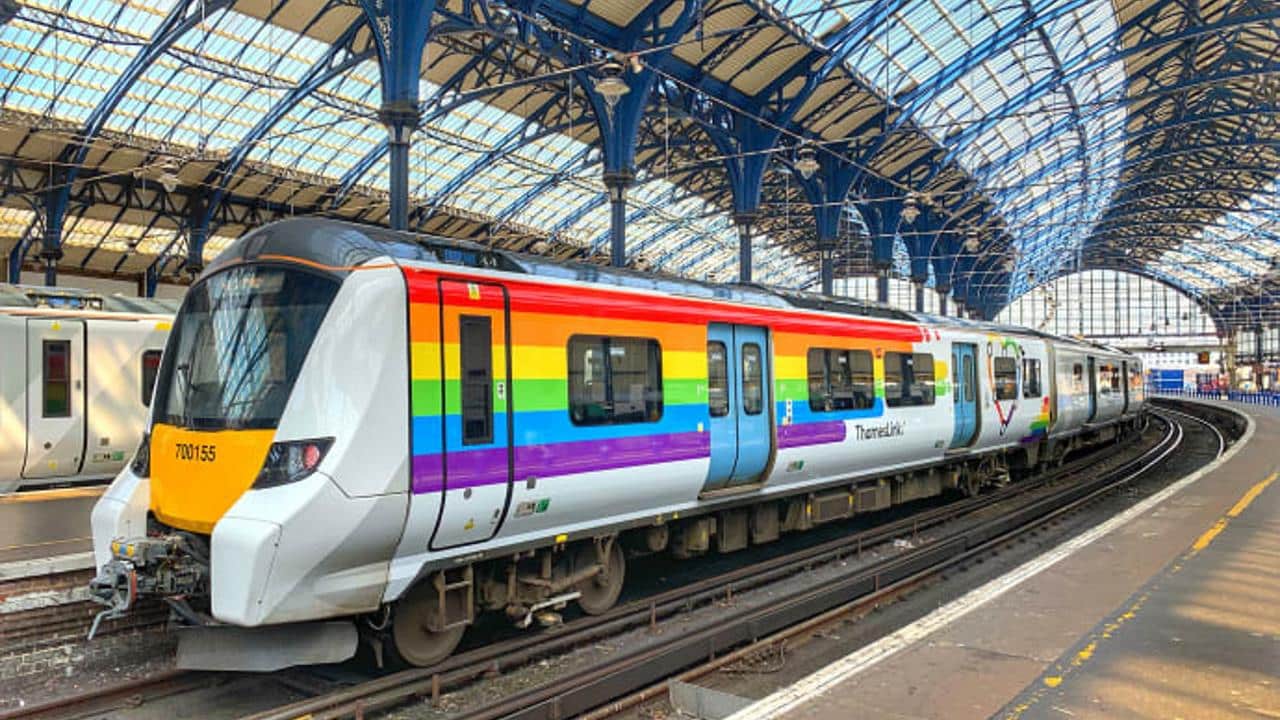 Damage to the overhead electric wires between Harpenden and Bedford this morning is causing rail disruption to trains between London St Pancras International and Bedford.

As a result of this damage, trains may be cancelled or delayed.

Disruption is expected to last until the end of the day

A full repair to the damaged overhead wires is not likely to be complete until tonight.

Thameslink passengers must note that there will be disruption throughout the day today. During the morning peak, there will be significant reductions to the service.

Due to trains having to travel via alternative lines, trains may have to use a different platform than normal.

Gatwick to London via Redhill

Thameslink expect that most services that run to/from Sutton, Brighton, Peterborough, Horsham and Cambridge will be able to run, however, some cancellations are likely.

Trains through the area may be delayed by up to 20 minutes.

Alternative routes are available on the following:

Passengers may travel to Doncaster where you should change for a train to London Kings Cross. It is likely to take between 2 and 2.5 hours to complete this journey.

Passengers may travel to Birmingham New Street where you should change for a train to London Euston. It is likely to take between 2.5 and 3 hours to complete this journey.

Travellers may travel on one of the Regional services to Leicester where you should change for a train to London St Pancras. It is likely your journey will be extended by 30 minutes.

Passengers may travel to either Derby or Nottingham where you should change for trains to London St Pancras. It is likely your journey will be extended by 30 minutes.