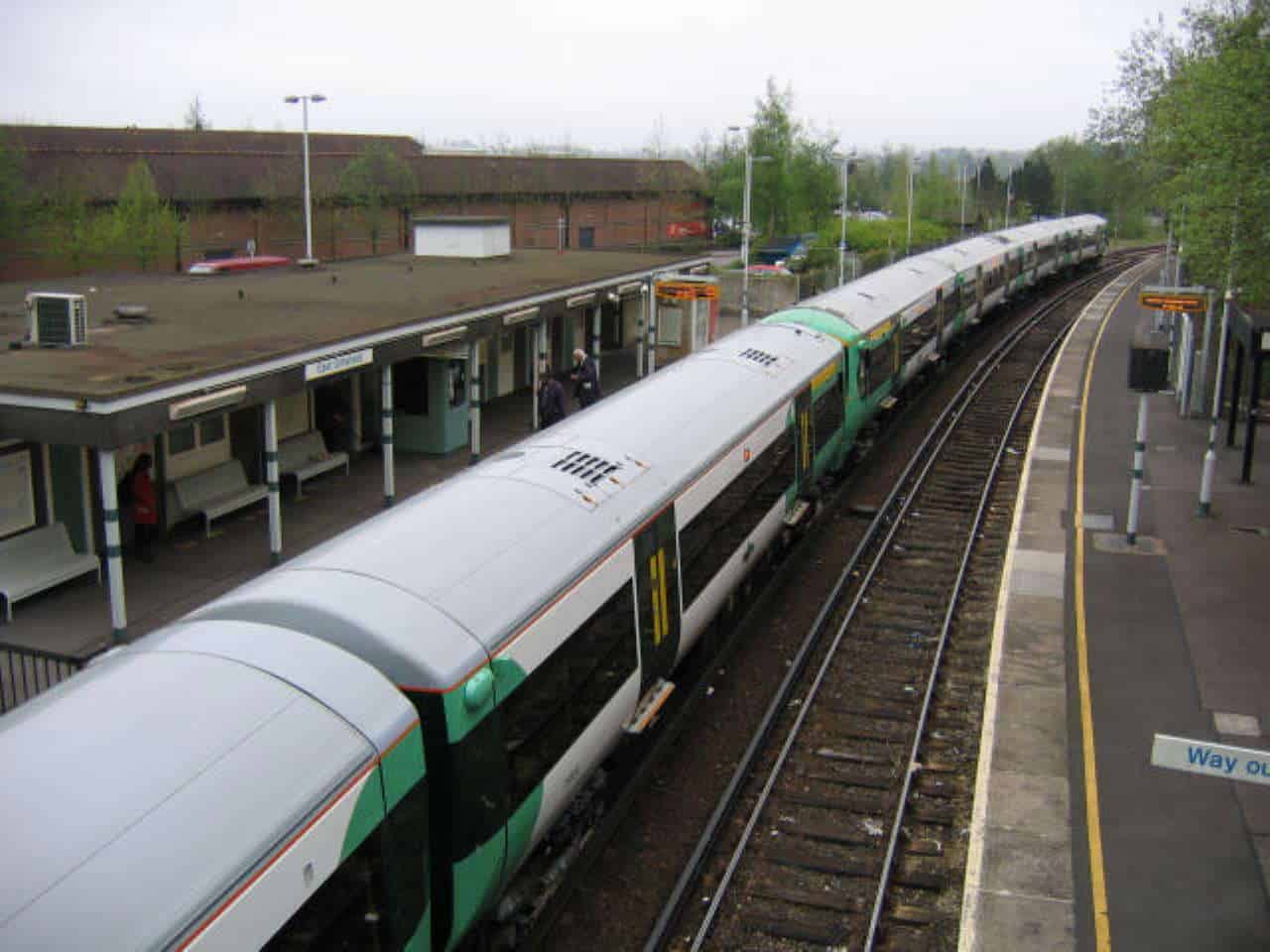 It has been confirmed that the railway between Hurst Green and East Grinstead has been shut because of a landslip.

Trains can currently not run between Hurst Green and East Grinstead. This disruption is expected until Monday 2 March.

Passengers at East Grinstead, Dormans and Lingfield, travelling towards London, will need to use the rail replacement bus to connect with a rail service at Oxted.

Passengers at Oxted, Hurst Green, Lingfield and Dormans for East Grinstead will need to get a rail replacement bus.

Network Rail had previously found a landslip at  Cookspond Viaduct, between East Grinstead and Dormans. They were planning to start work to rectify this in the near future.

However, due to the heavy rain last night, the ground moved faster than expected and has now shut the railway line.

Alternatively, passengers can use their ticket at no extra cost on: