GWR steam locomotive to visit the Gwili Railway in 2020 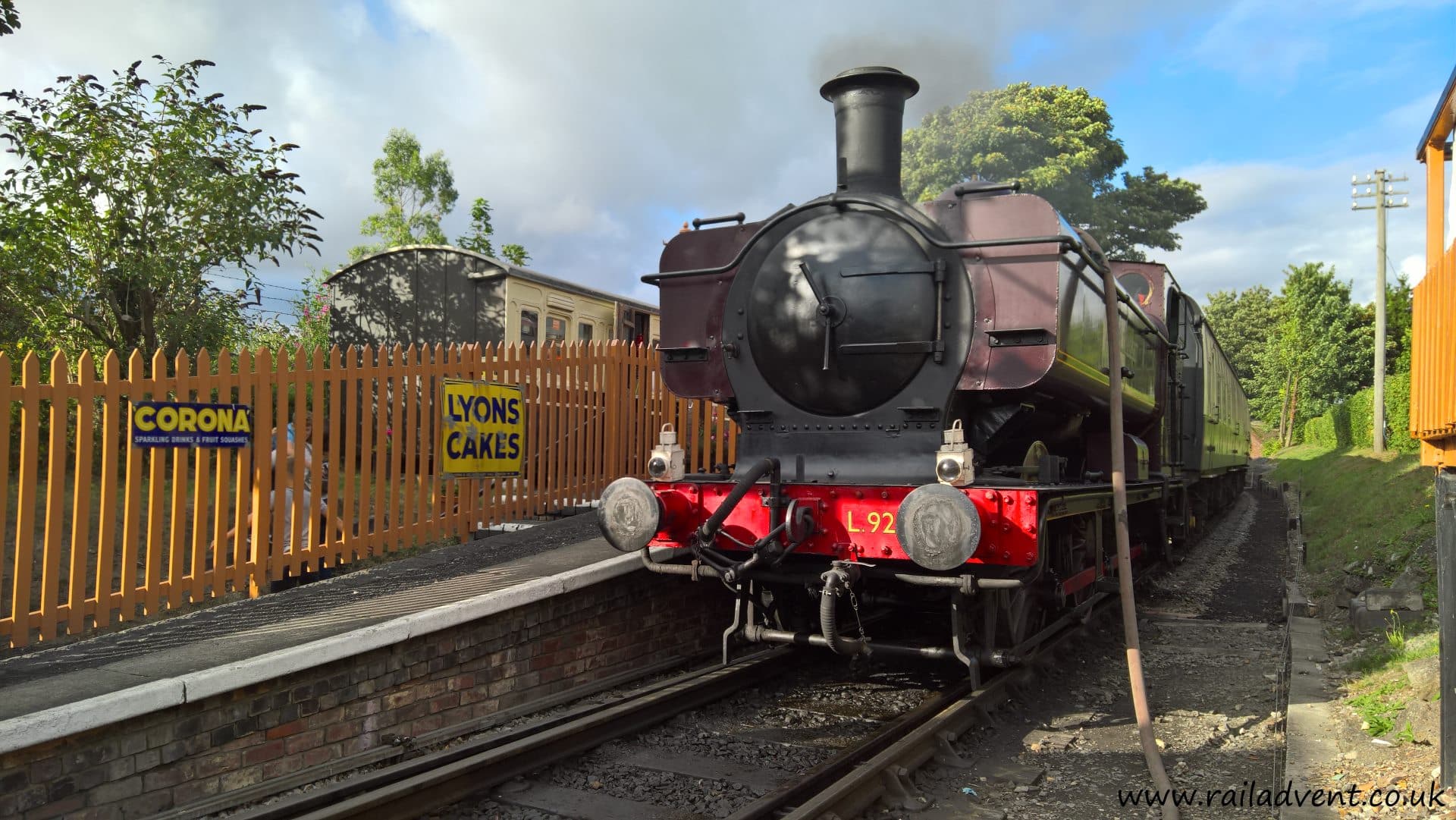 The Gwili Railway, which is based at Bronwydd Arms, Carmarthen, has announced that GWR Pannier Tank steam locomotive No. L92 (5786) will be joining the fleet from March until mid-July.

L92 is visiting courtesy of the South Devon Railway and the Worcester Locomotive Society.

This visit will be L92’s first visit to Wales for 62 years and currently appears in London Transport red livery.

It has not been confirmed the exact dates that L92 will arrive and depart, but as soon as we hear anything, we will let you know.

A little information about L92

L92, or GWR 5786, is a GWR Pannier Tank that was built at Swindon Works to the design of C. B. Collett. Completed in 1930, L92 became one of over 800 57XX Pannier Tanks that was built. 5786 entered service in January 1930 at Aberdare shed and remained in South Wales throughout its life with the GWR and BR(W).  Its last depot was Cardiff Canton.

The locomotive has been in preservation since 1958 and has visited many railways throughout the years. L92 now resides at the South Devon Railways.

The dates that L92 will be in operation are as follows: The Epping Ongar Railway, which operates over part of the London Underground Central Line, has announced that they...