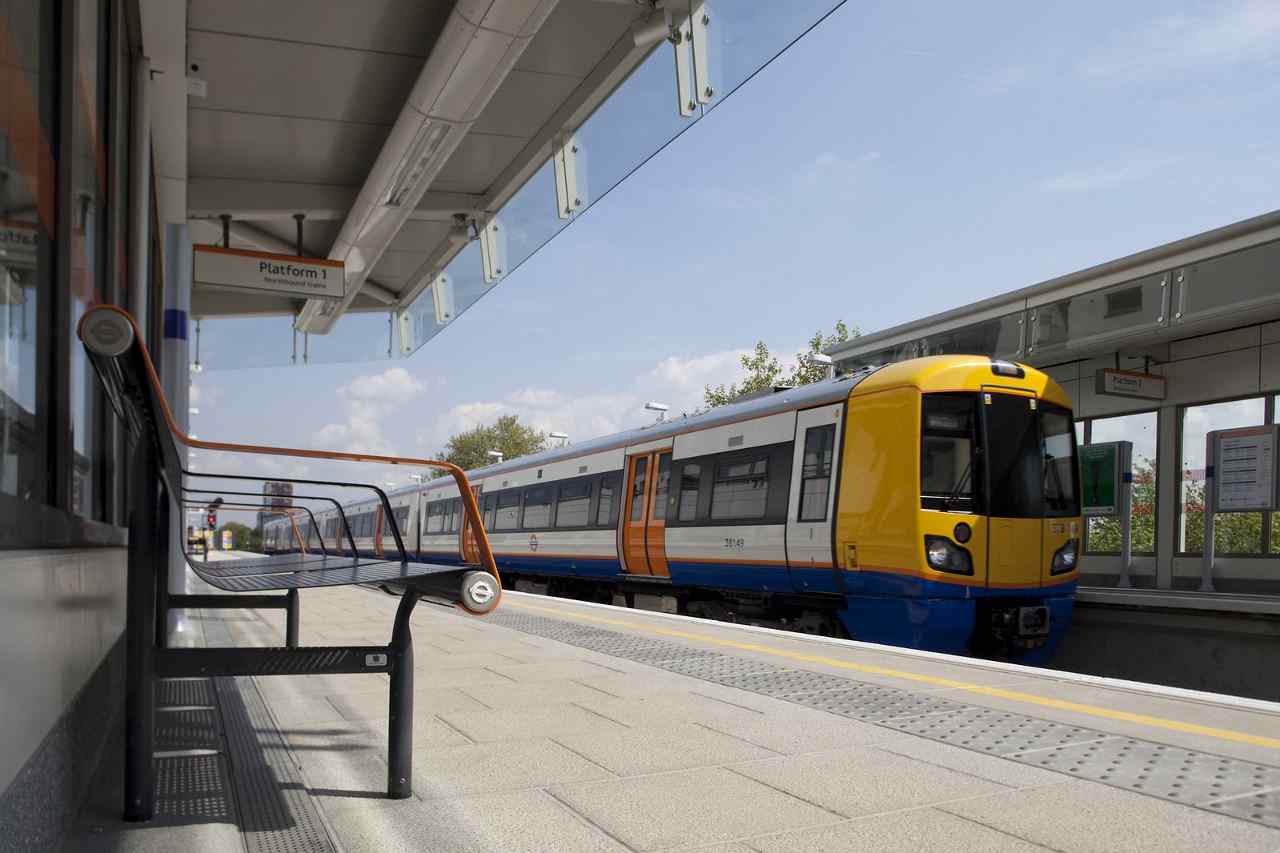 Transport for London has announced that the hours at some London Overground ticket offices will start to change over the next few weeks to match the times customers use them.

These changes reflect the way customers now pay for their travel as many people choose to use contactless payments.

With the significant reduction in office-based ticket sales, it had been proposed that ticket offices at many stations on the London Overground network would have permanently closed.

The Mayor and Transport for London listened to concerns raised by the trade unions and worked with Arriva Rail London, who conducted a station review of the network. Following this, a decision was taken to keep ticket offices staffed during those times of day when customers need them most.

All London Overground stations that currently have a staffed ticket office will continue to do so. The only exception to this is Brondesbury where the station will be redeveloped without a ticket office.

For many of the busiest stations across the network, such as New Cross Gate, Walthamstow Central, Willesden Junction and Crystal Palace, there will be no changes to the operating hours of ticket offices.

There are a number of other busier ticket offices on the network, such as Camden Road and Hackney Central, which will have their hours tailored to meet customer demand.

For stations with less busy ticket offices, such as Honor Oak Park and Carpenders Park, as well as having a staffed ticket office every weekday in the morning peak, they will also be available for at least one day over the weekend.

The quietest ticket offices, such as Bruce Grove and Penge West, will retain a staffed ticket office every weekday in the morning from 7:30 am until 10 am.

‘The way customers want to pay for their train fares is changing with fewer visiting a ticket office at the start of their journey. These planned changes will help ensure the ticket offices are available when customers need them.

‘We are working to modernise London Overground to meet changing customer needs and are investing in new technology including the latest ticket vending machines to give our customers a greater range of options when using our services.’