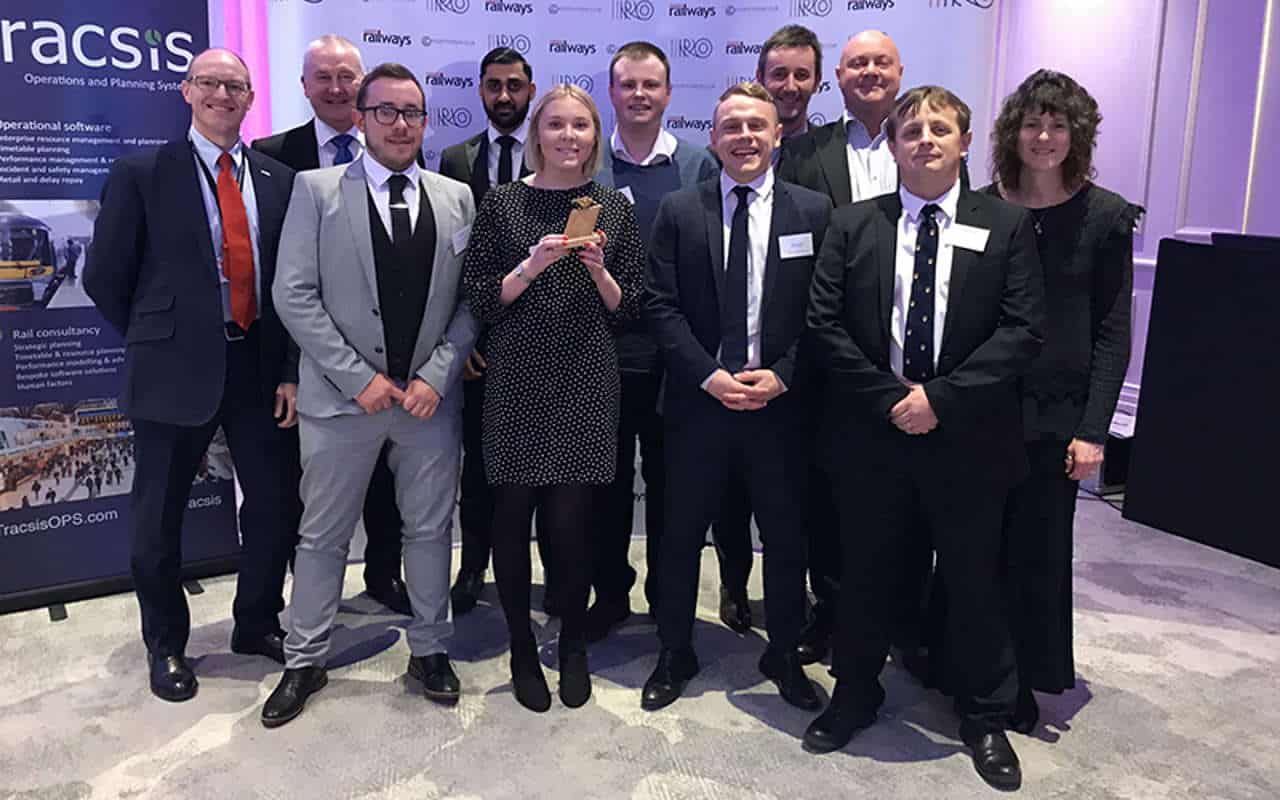 Direct Rail Services has announced that it has been named ‘The Best Performing Rail Freight Operator’ for the seventh year running at the Golden Whistle Awards.

The Golden Whistle Awards are awarded based on operational performance statistics and DRS has been recognised as the UK’s most reliable freight operator.

Now in its 11th year, the awards are organised by the Institute of Railway Operators and in conjunction with Modern Railways Magazine.

DRS is a wholly-owned subsidiary of the Nuclear Decommissioning Authority

“DRS has been awarded another well-earned Golden Whistle Award which is only made possible by the huge commitment to customer service across the whole business, a real team effort, week on week, month on month, and something we never take for granted.

“DRS has and continues to maintain our track record of delivering commercial freight services arriving at destination on time or no later than 14 minutes late at a level above any other freight operator.

“This is no easy feat and reflects the professionalism and ethos of everyone at DRS.”

“Safe, secure and reliable is at the heart of the DRS mission and we ensure this is in everything we do, these awards are a testament to the dedication of all colleagues and I want to thank each and every one of them for all of their superb efforts over the last 12 months; this award is for them.”

“DRS makes a vital contribution to the NDA’s decommissioning mission and I am delighted to see them win such a prestigious award, once again reflecting their commitment to service reliability and the values of the NDA.”