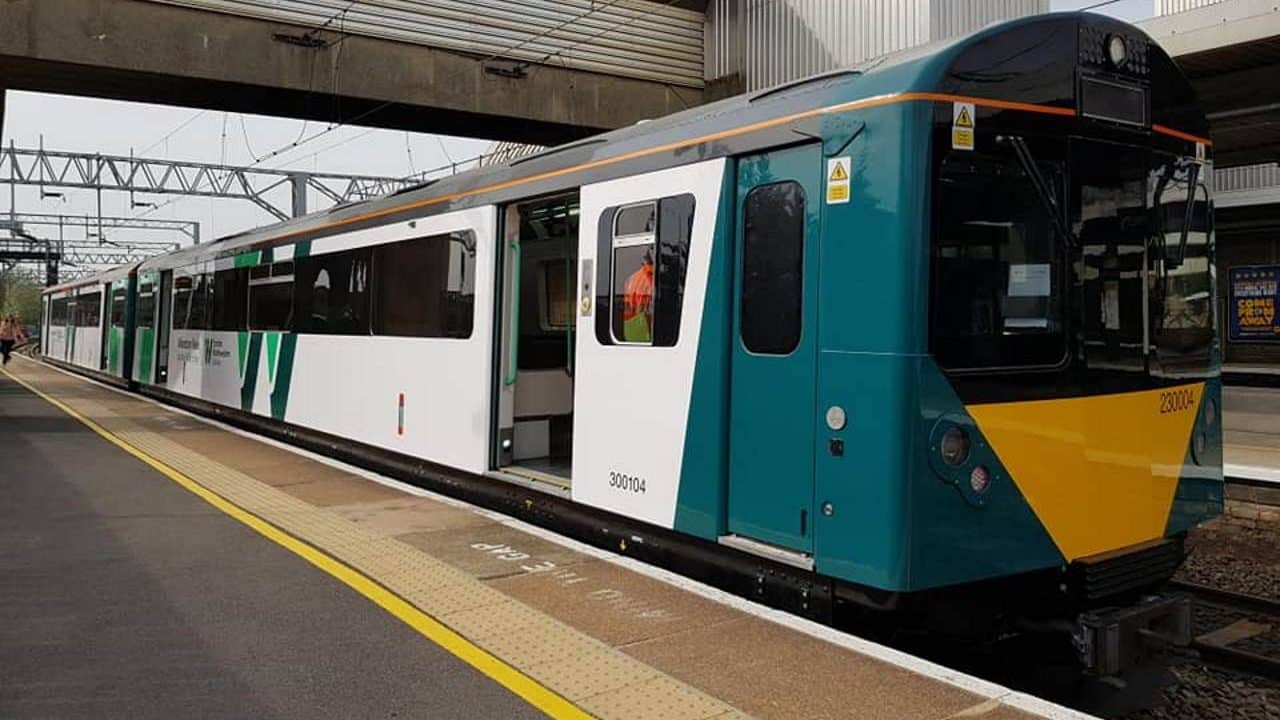 West Midlands Trains has announced that they reached an agreement with the rail union, RMT, over their dispute over the role of the guards on trains.

After several weeks of negotiation, the rail operator and RMT have formulated a settlement agreement covering the role of conductors on the new trains.

This will now be subject to a workforce referendum, in the meantime, the remaining strikes have been suspended.

This outcome means this Saturday’s strike has been called off.

However, the agreement has come too late to withdraw Saturday’s amended timetable. The rail operator are advising passengers to check before they travel on Saturday.

“ Both sides have worked hard on our shared vision to keep a conductor on every passenger train with safety critical duties.”

New trains from Northern for Lincoln and East Midlands