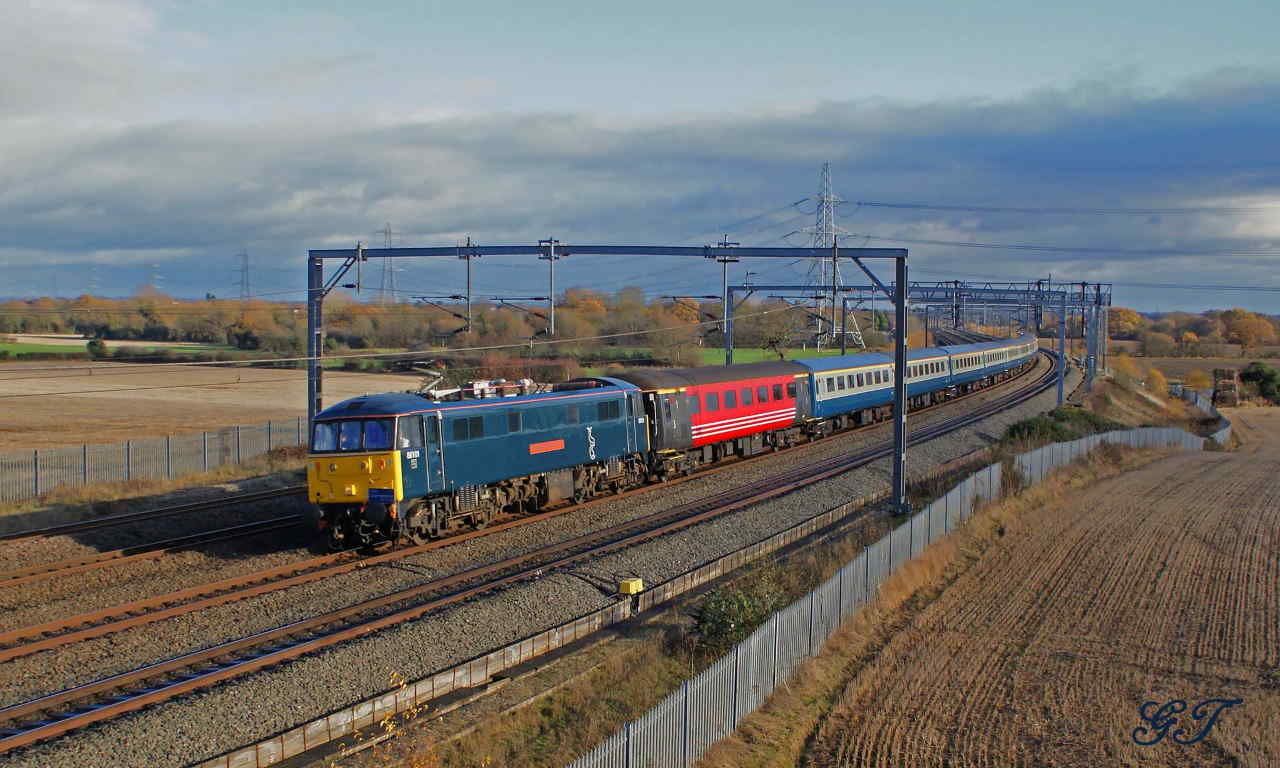 Electric Traction Limited has announced that they have sold two Class 86/87 locomotives to Locomotive Services Limited.

86101 and 87002 have been operating with GB Railfreight working services for Caledonian Sleeper.

With the Caledonian Sleeper moving to new Mark 5 stock there is no longer a requirement for these locomotives.

A number of avenues were explored across the industry in the hope that further work could be found for the fleet. As this became increasingly unlikely, other options were considered. The priority for Electric Traction Limited was to keep the locomotives operating in the UK.

The sale to Locomotive Services Ltd allows both the 86 and 87 to remain on the UK mainline as part of heritage rail operations.

Electric Traction Ltd will now refocus its’ efforts away from mainline operations on to its’ fleet of locomotives at Barrow Hill.

A decision on 86401, which was also for Caledonian Sleeper work, will be made in due course.

We would like to thank GBRf for their support over the last eleven years. ETL supported the Royal Mail contract, numerous charter operations and most recently the Caledonian Sleeper.

Railway reopens between Barmouth and Pwllheli after bridge work RailView captures the Class 40 40013 powering through the Peak District in former Whistler territory and putting in...