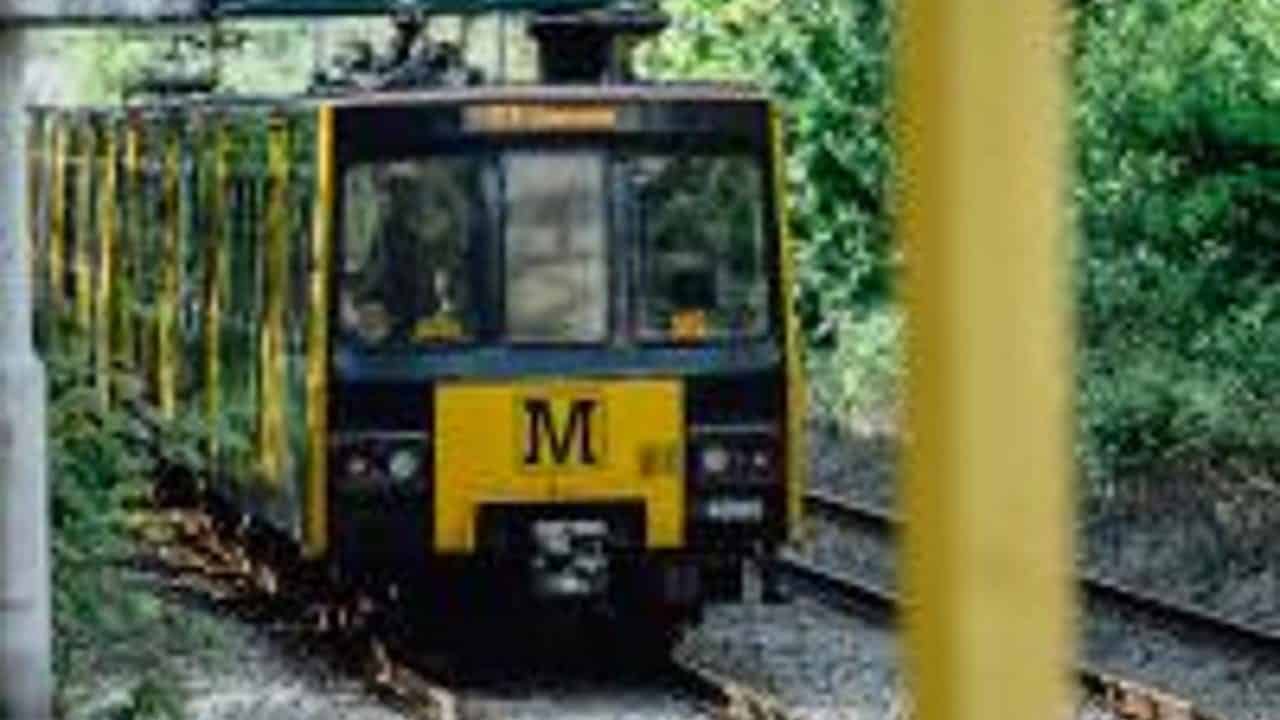 The man who oversaw the construction of the Tyne and Wear Metro when it was first built is retiring after a 47 year career in the railway industry.

Phil Kirkland, Head of Maintenance Delivery at Nexus, managed the bulk of Metro’s track installation work between 1979 and 1984.

Phil, 64, of Stocksfield in Northumberland officially retires in November and was responsible for putting in the now-familiar alignments that were needed to carry Metro services when the system opened in phases from August 1980 onwards.

“I’m enormously proud to have played such a big part in the history of the Tyne and Wear Metro.

“It was an exciting and a hugely challenging project to work on. It was something that transformed public transport in our region. I think that I’m one of the few staff left who worked on the original construction project in the late 70s and early 80s.

“I oversaw the many miles of track installations that were needed in order to make the Metro become a reality. My fondest memory was seeing all of that work come to fruition when the first test trains started operating on the system. It was a vast project. There was acrimony too, at one point there were fears the government of the time was going to pull the plug on the funding, but we got there in the end.”

“I’ve really enjoyed my 47 years on the railways, and particularly both of my spells working on Metro. It’s been a tremendous career. With all of the works I have seen and done over the years it feels like I’ve built the Metro system twice over.

“I’m definitely going to miss the job, but after being on call for over 40 years, and out there on the frontline in all weathers, it’s time for a break.”

“There is certainly an engineering skills shortage but I think that the industry has recognised that. More than ever we need to engage with industry players here and abroad to ensure the skills and knowledge is passed on to the workforce of the future. Nexus has recognised that that is needed and it is going down the right path.”

“Phil has given outstanding service to the Tyne and Wear over many years.

“He was one of the original staff who oversaw a key element of the Metro construction project – its tracks. His knowledge of the Metro system and of railway engineering is second to none. He is going to be a big miss. I would like to wish Phil all the best for his retirement.”