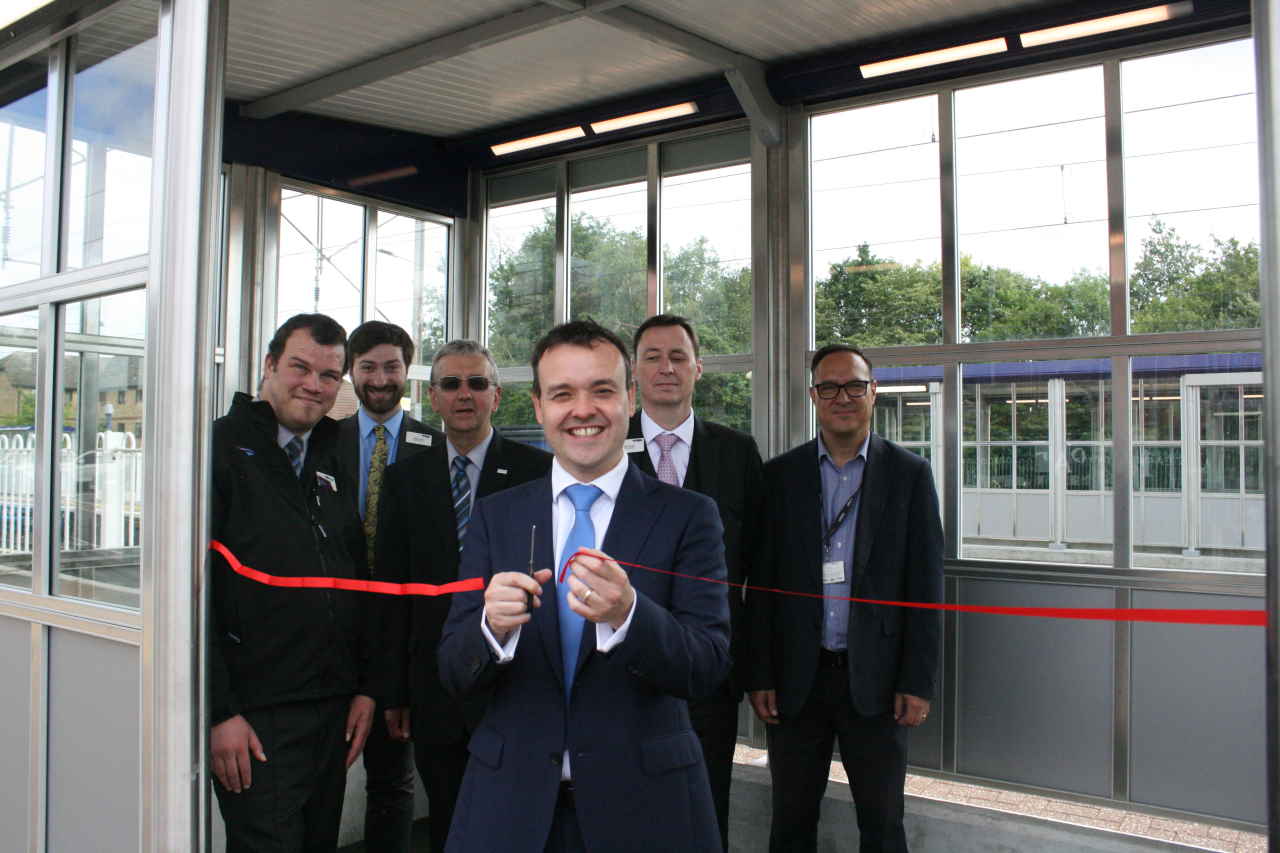 From new lifts to extra toilets, Govia Thameslink Railway is showcasing the wide range of improvements across its network as part of Stations Day.

#StationsDay is an industry-wide celebration of the 2,563 railway stations across Britain.

On GTR’s network, upgrades can be seen across numerous locations. Work is in progress at St Albans station with a £5.7million investment project.

Earlier this month, GTR marked the completion of a £1.5m improvement project at Thameslink’s Elstree and Borehamwood station to more than double the size of the station.

During the summer months, Southern’s Carshalton station benefitted from the £2.5m installation of new lifts, as well as a new accessible toilet.

Another major project was completed this summer at Knebworth station. The improvements here saw the installation of two new shelters, a new connecting roof to the station subway, new handrails on stairs and improved lighting.

Other big improvement projects on the horizon include new lifts to all platforms at Selhurst station, while customers at Coulsdon South and Crawley will both gain new footbridges and lifts.

Other stations to gain minor improvements this year to make them more accessible were Battersea Park, Hertford North, Rye, Winchmore Hill and Seaford.

GTR’s total investment over its seven-year franchise is valued at £60m. Last year, GTR made improvements to the value of £10m. This year, GTR is investing £15m in improvements and £15m worth of upgrades is expected next year.

Almost every station across the GTR network will also benefit from £15million worth of improvements through the Passenger Benefit Fund.

“We’re delighted to celebrate the wide-ranging improvement projects at stations across our network, which include extra ticket gates, more toilets, new lifts and even floral displays. Stations are at the heart of communities and by working with Network Rail, we will be improving every one of our stations across the region.”

“Our railway stations are gateways to our communities, boosting local economies and supporting jobs. The over 2,500 stations on our network have often played central roles in our villages, towns and cities for over a century. Today we are celebrating them and the work across the country to upgrade station environments, information and accessibility so that they can continue their vital role for the future.”

Robert Nisbet, Director of Nations and Regions for the Rail Delivery Group (RDG) which represents the rail industry, said:

“Britain’s railway stations play a cherished role in the communities they serve, thousands of staff work hard in them every day to deliver a great service and huge investment has gone into improving stations across the country. Stations Day is about celebrating this as well as the economic and social benefits railway stations deliver for millions of people every day.”