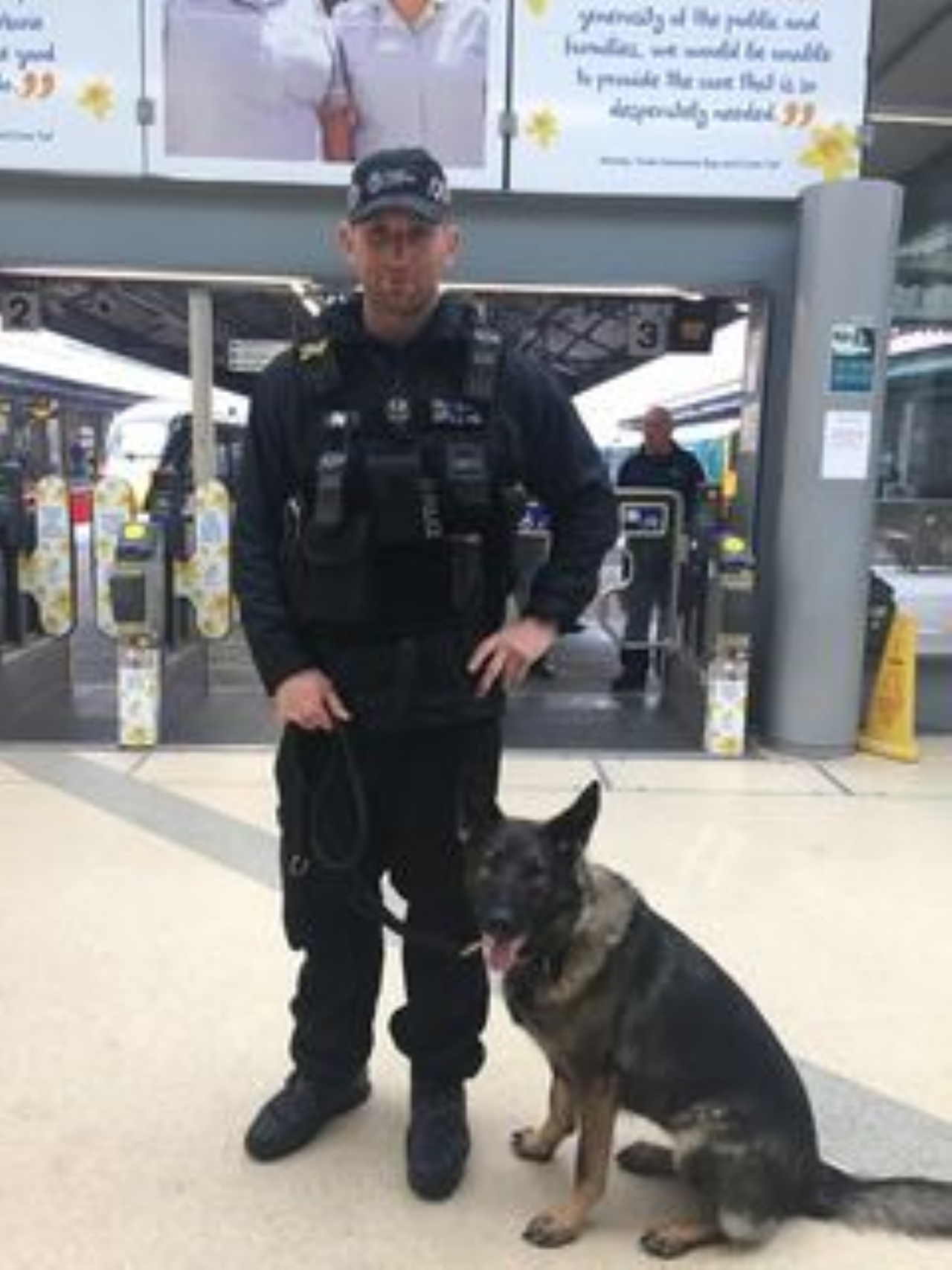 “County Lines” is a form of organised crime where criminals in urban areas use vulnerable people and children to transport, store and sell drugs in smaller county towns.

The operation, led by BTP, ran at Swansea Station on Friday 11 October and then at stations along the line to Bridgend, including Neath and Port Talbot.

Five people were stopped and searched, two intelligence reports received, and one arrest made – an 18-year-old was arrested at Llanelli by Dyfed Powys Police on suspicion of failing to appear at court for drug related offences.

“It was a great exercise; all the forces came together to disrupt those who intend on using trains to transport drugs from Swansea to other towns and cities.

“We know ‘county lines’ activity is taking place on the rail network, and it’s something we’re working hard to prevent – this operation is one example of the many initiatives we have in place to tackle drugs gangs and protect the vulnerable people they exploit.

“This operation was a success and it’s something we plan to do again in the future weeks and months.”

Transport for Wales says that its services will be disrupted for the rest of 2022 as a result...