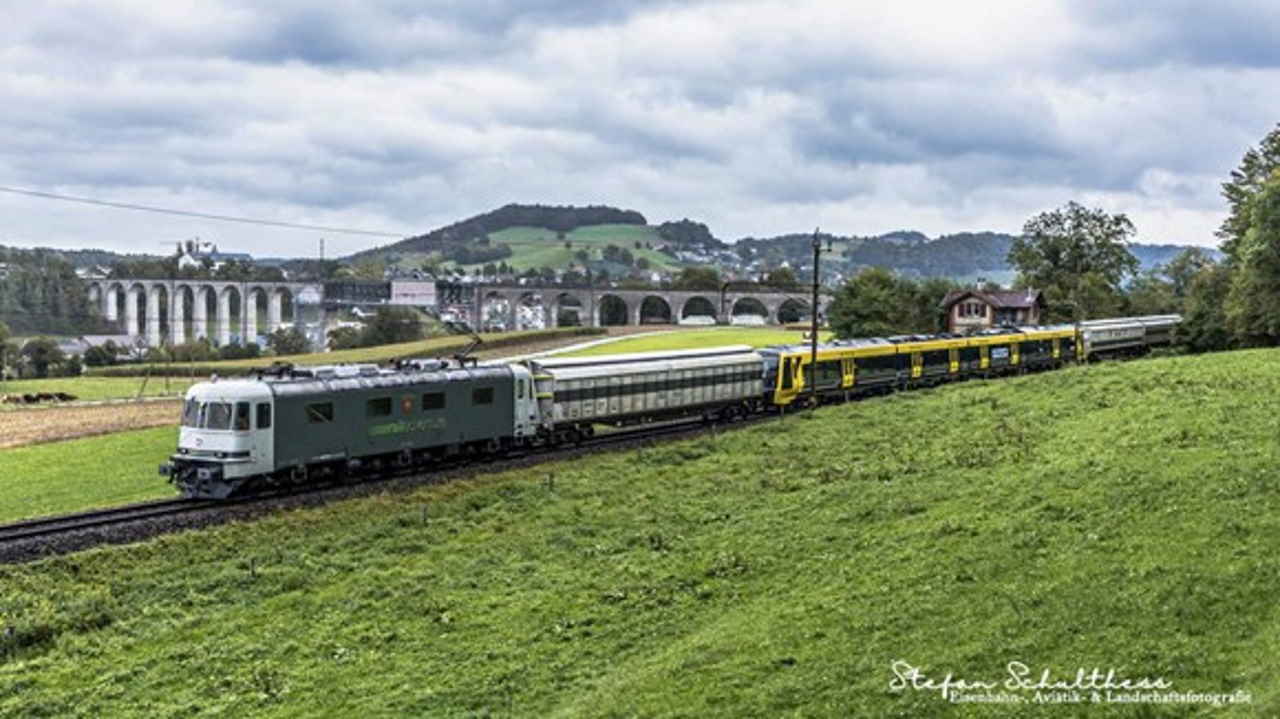 Another milestone has been met in the build of the new trains for Merseyrail.

The first new train has been making its way to a test track in Germany for dynamic testing, following successful static testing and ‘sign off’ at Stadler’s factory last week.

This testing will see the train travel up to speeds of 75 mph, with all dynamic aspects such as braking point and electromagnetic radiation thoroughly tested.

Most of the testing is being undertaken at an established railway testing centre in Wildenrath to minimise the need for testing and any disruption on the Merseyrail network itself.

The first unit should arrive in the UK in December and will be stabled at Kirkdale as a base for further testing and to allow for driver training.

The trains will begin to be rolled out into passenger service from 2020.

I’m pleased to see us moving another step closer to rolling out state-of-the art, accessible, publicly-owned trains on our network. The new trains are an important part of my plans to deliver a London-style transport network for the Liverpool City Region and I can’t wait to see them in service from next year.

“These trains for the Liverpool City Region, are not ‘off the shelf’, but tailored to a very specific brief. Securing the acceptance of static testing for the first assembled train is a proud day for both our customer and everyone else involved. We look forward to continued working with our partners in Liverpool on the next stages of the project”.

“This is a really significant stage in the process where trains are now ready to undergo testing before they start to make their way over to Liverpool. These trains, with pioneering technology and features throughout, will transform the rail offering in the Liverpool City Region and we look forward to our passengers experiencing these state-of-the-art trains from 2020.”

Network Rail to invest £2m into Wessex’s railways this Autumn