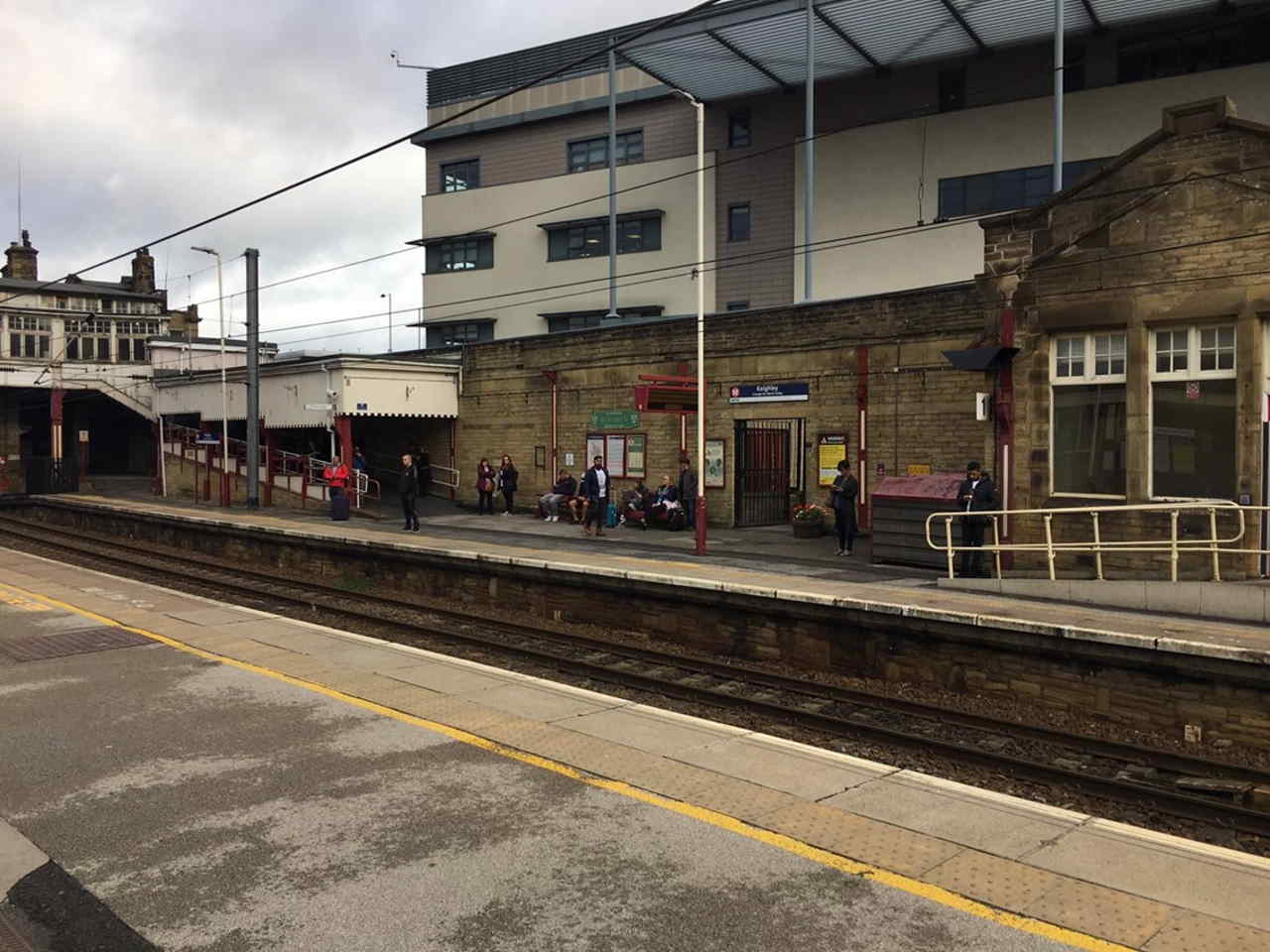 Network Rail has announced that it is investing over £4million to upgrade Keighley station, which will bring improvements to the passengers who use the station.

The station work by Network Rail will involve refurbishing the station building, footbridge and entrance to make it a brighter station to use. The work will be completed whilst protecting the heritage of the Grade II listed building.

The canopies over the access ramps will be refurbished with improved lighting and a fresh coat of paint.

The two platforms found at Keighley will be resurfaced during the work.

Network Rail is working closely with Northern on this project. The work will be carried out in phases to minimise disruption for station users.

The upgrade to the station ill have NO impact on train services. Network Rail is currently working on designs for the improvements and work is expected to start on site in April 2021. The upgrade is expected to be completed in March 2022.

“This upgrade at Keighley station will bring many benefits to passengers and all those who use the station. Refurbishing the building and improving the footbridge will make using the station more pleasant.

“The platform improvements will benefit those travelling to and from Keighley station, making it easier to get on and off trains on the route.

“Network Rail is working with train operators to minimise any disruption whilst this work is carried out.”

“Northern welcomes this major investment by Network Rail. Keighley is an important station for the region with many commuters and leisure travellers using it every day.

“Alongside Northern’s investment in brand new trains, the refurbished station will help to enhance Keighley’s status as an attractive place to live and work in – and to visit.”

“Keighley Railway Station now used by over one and a half million passengers a year was first opened in March 1847. It is very fitting that for its 175th birthday it is going to get a major facelift.

“After a long campaign Network Rail are to be congratulated, together with their industry partners, in coming forward with a scheme which will provide a great first impression of the town for rail passengers.”

“Keighley Station is not only an important commuter hub, it is the gateway to Bronte Country and the current state of the building is not a good advertisement for the town or the district.

“The 1.7 million people who use Keighley Station each year have waited a long time for renovation and refurbishment, so this announcement is certainly to be welcomed.”