Steam locomotive on the move! Hampshire railway set to close 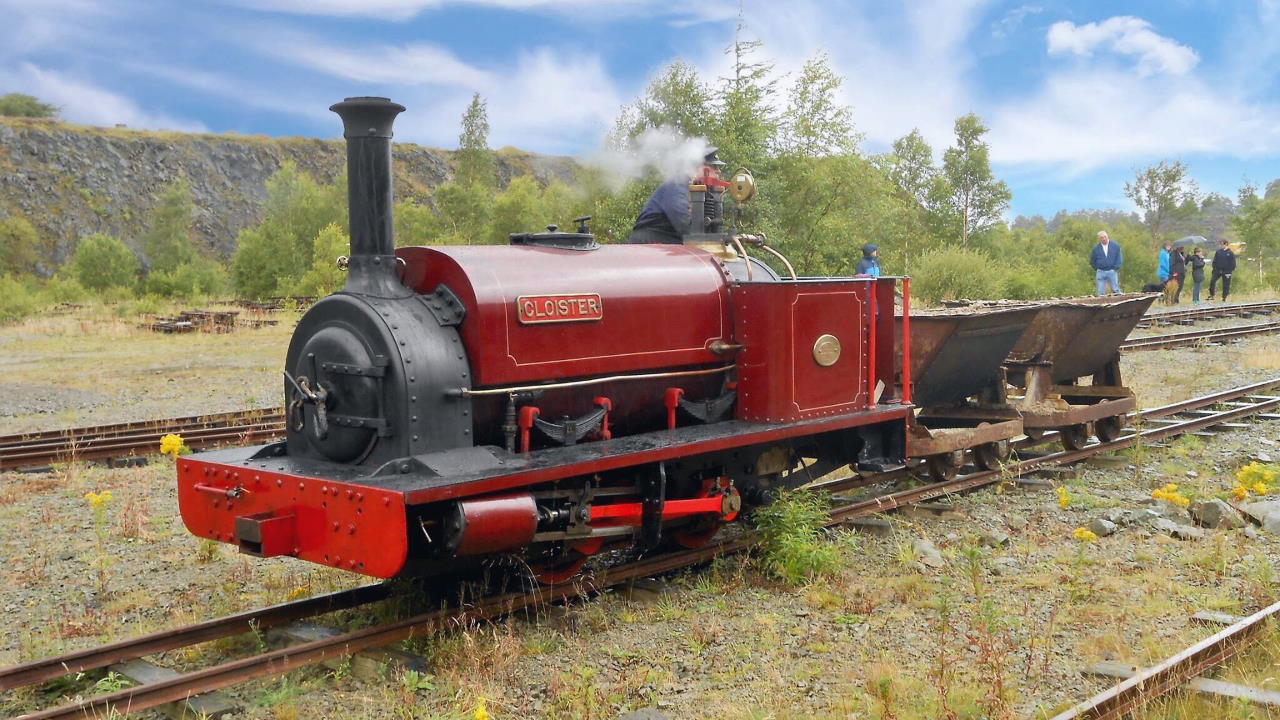 After 55 years the Hampshire Narrow Gauge Railway Trust is set to close. This follows issues with its site at the Brickworks in Bursledon near Southampton.

The site was given a rolling one year lease which has stopped it obtaining grants to build a restoration shed.

Also the decreasing numbers and increasing age of the volunteers and members has meant that it has struggled to find the necessary volunteer power to keep the railway running.

Following meetings with its members to gain approval it was agreed that HNGRT would give notice to leave Bursledon and distribute its assets to other Narrow Gauge Trusts where they could ensure that their future was secure.

HNGRT has confirmed that the locomotives and coaches listed below will be passed on to the Statfold Barn Railway.

Phil Mason said that he and the other trustees were confident that the locomotives would be well looked after and continue to be seen and enjoyed by the many visitors to Statfold Barn Railway which is already seen as the Narrow Gauge National Collection.

The two steam locomotives will move to Statfold Barn when their current hire agreements expire in November. Cloister is currently at Bressingham and Wendy at Amberley.

HNGRT will make further announcements on the disposal of the rest of its collection, which includes a number of wagons in the future

“we are delighted to have been chosen by HNGRT as future custodians of these iconic narrow gauge locos which are a valuable addition to our collection. We fully acknowledge the effort made over the years to secure these locos for the future and we now look forward to continuing in the same vein.”