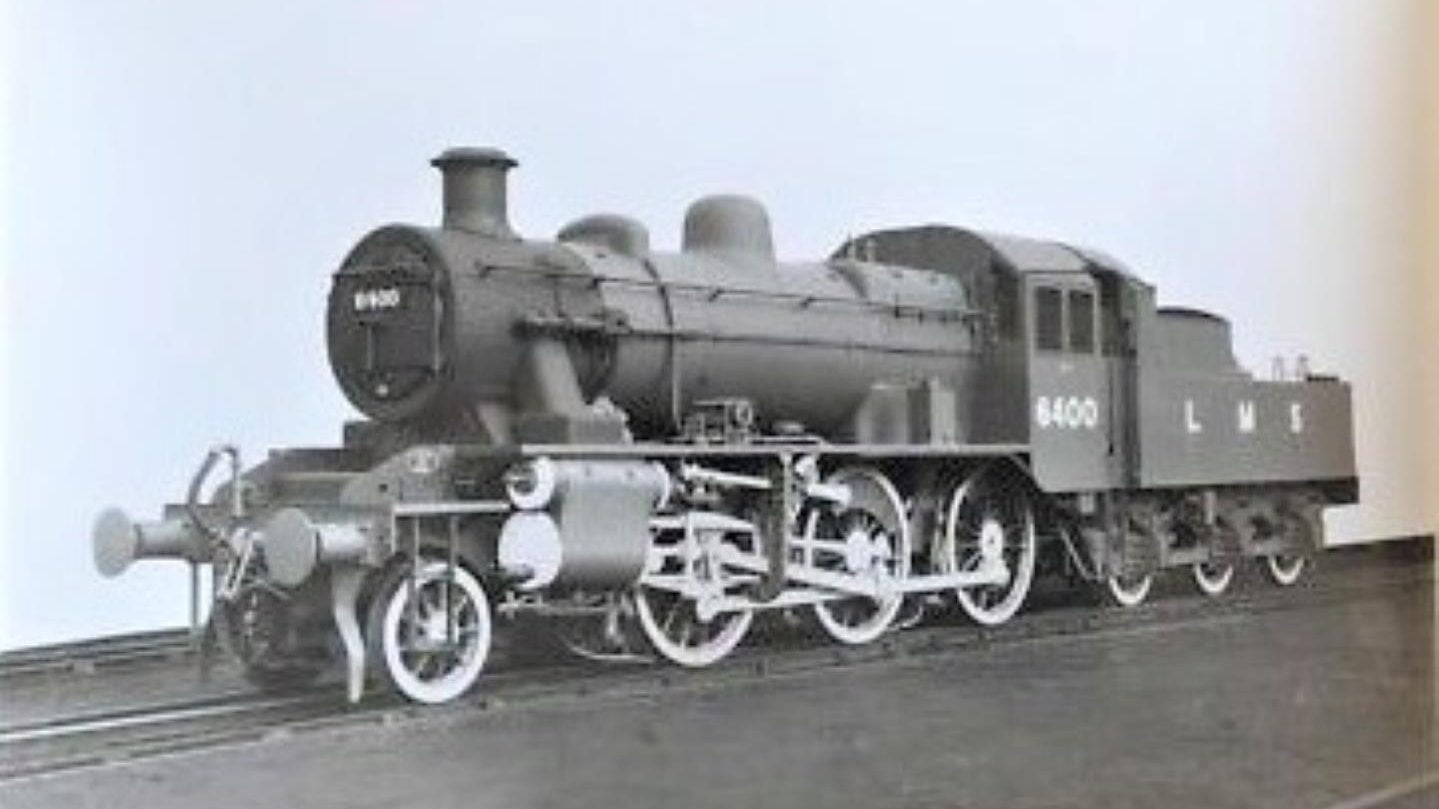 Built to meet the lower power-classed traffic demands of the London, Midland and Scottish Railway, the Ivatt Class 2s would not only modernise and improve stock on the LMS but form the basis for the future British Railway Standard Class 2s.

Once looking through the class’ working life, we will then see how preservation has been spent for each surviving engine.

Ivatt’s couple of years as Chief Mechanical Engineer was unexpected, as it was only Fairburn’s sudden death which lead to the Ivatt being chosen as CME.

In his roughly a year of leadership, Fairburn had only managed to completed one steam locomotive design, his class 4P 2-6-4 Tank, a development on Stanier’s version. Ivatt soon started looking at traction demands and where new engines would be needed, promptly started designing.

Engines with a power classification of two were essential for hauling light trains or tracks which banned heavy axle loaded engines. Despite this, in the post-war 1940s conditions saw many older classes of 0-6-0s still in steam carrying out these important duties. Ivatt, therefore, went to the drawing board and begin designing a new class to take over from ageing fleet of power class two locomotives.

First off, a 2-6-0 and 2-6-2T wheel arrangements were chosen. The 2-6-0s would have a good range from the tenders fitted along with the leading truck for better stability. Based on previous tank designs from Fowler and Stanier, Ivatt’s 2-6-2Ts would incorporate modern equipment such as self-emptying ashpans and rocking grates which reduced ‘down time’. On top of this, the classes featured many standard parts to reduce costs and speed up production.

Crewe Locomotive Works started construction of both classes in 1946, with other locomotive works building engines after the formation of British Railways in 1948. Below are the lists of date, manufacturer, lot number, engine numbers and quantity.

In the remaining two years of the LMS, both classes spread out across the LMS track, mainly taking up branch line and secondary route traffic. Engines built outside the London Midland Region in BR days would usually stay in the region they were built. For instance, most of the Swindon-built batch of 2-6-0s started their working lives at Oswestry, later being transferred to other Western Region sheds. These engines did also receive some Ex-Great Western equipment, like vacuum ejector. Both 2-6-0s and 2-6-2Ts put in good performances across BR’s network. Issues with draughting were resolved early on in their careers. A few batches of the tanks were fitted with ‘push-pull’, allowing them to operate as a train from both ends, with a specially designed carriage.

Following the release of Beeching’s report, many branch lines and secondary routes would be closed along with the withdrawal of all standard gauge steam locomotives. For the Ivatt 2s, this meant allocation changes in the short term and withdrawal starting in 2-6-0 No.46407 in 1961. By 1967 all 258 engines from the two classes had been removed from traffic.

Through individuals, groups and Barry Scrapyard, we are lucky that examples of Ivatt’s designs survive to the 21st century. Seven 2-6-0s and four 2-6-2Ts can be found today on various heritage railways across the country.

We hope you have enjoyed this week’s Class Information, watch out for the next Sole Survivor coming out soon.

Another 170 passengers hit with penalties due to no tickets

RailAdventure has signed a new partnership deal with Hanson & Hall Rail Services, and, at the same time,...

THIS WEEKEND: We Are Railfans to hold Railfan Fest

Rivet Games have recently released their Arosa Line route for Train Sim World 2, and have kindly sent RailAdvent a...

The Severn Valley Railway has launched a network of live stream cameras showing rolling stock movements and steam trains along...

Railway Support Services were called in recently by Locomotive Services Limited, based in Crewe, to help recover LMS Black 5...

The Rail Accident Investigation Branch has released a new Interim Report covering their findings of the Stonehaven rail crash.