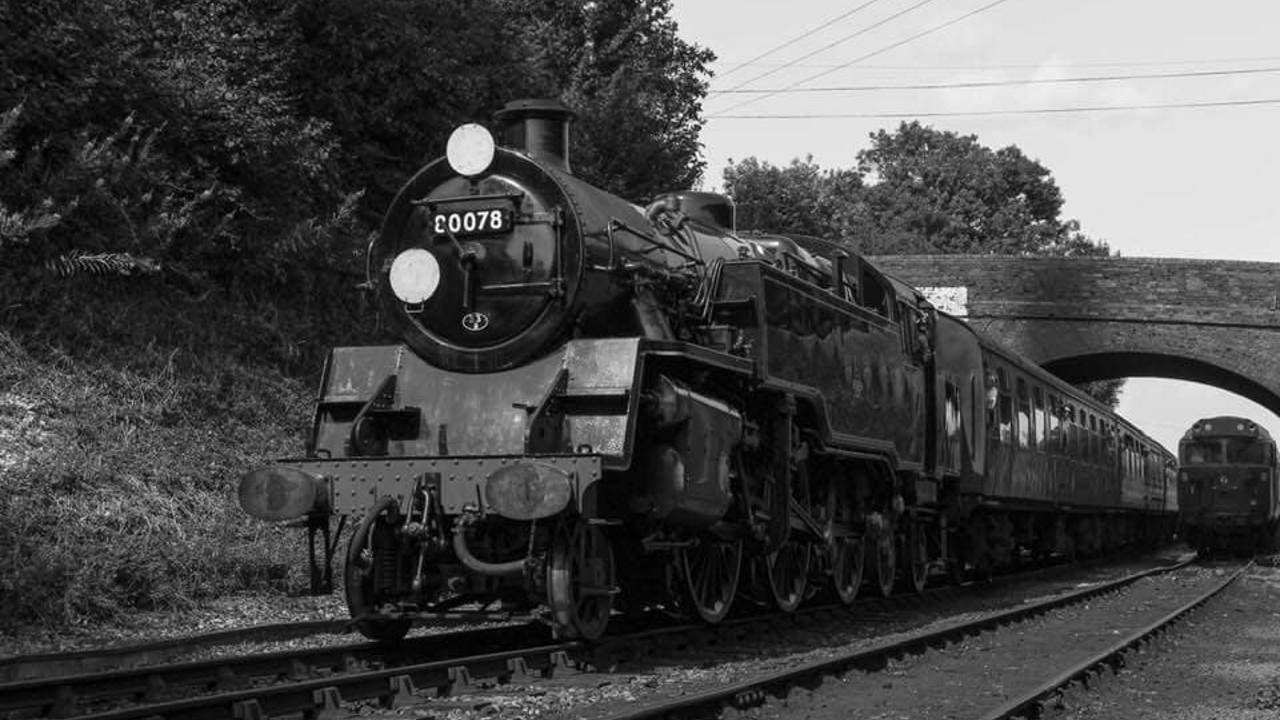 The North Norfolk Railway has announced that 80078 will be visiting them later in 2019.

The British Railways Standard 4 tank engine will be visiting them for their 2019 Summer Steam Gala.

80078 visits the North Norfolk Railway thanks to Stewart Robinson.

The railway, with connections to the mainline at Sheringham, will be hosting the Summer Steam Gala between the 30th August and 2nd September 2019.

Standard ‘4MT’ No.80078 was built at Brighton Works, entering service in 1954. The locomotive original worked the London, Tilbury and Southend line until she came under Western Region ownership in 1962 where she moved to Shrewsbury Shed and onto Croes Newydd, in Wrexham.