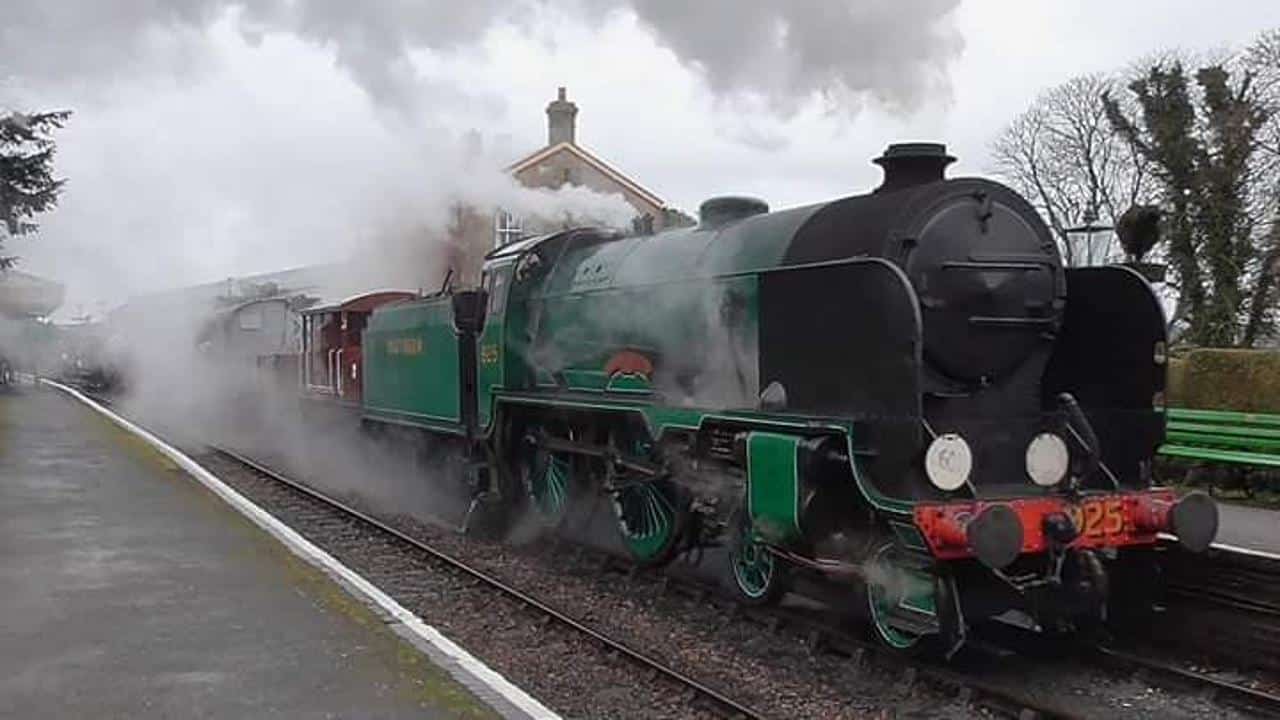 The Mid Hants Railway has announced that they are changing who they use for online donations.

Back in 2018, the railway introduced a scheme for donations, called MyDonate, by BT.

However, BT have now closed the MyDonate scheme. So the MHR are swapping to Virginmoneygiving.com from 1st July.

You will be able to –

– Make a donation to MHRPS general funds from the Home page; or

– Participate in Events to raise funds, such as Walk the Line.

The MHR are thankful for every single donation they receive, however small or large, as they rely on them to keep operating.