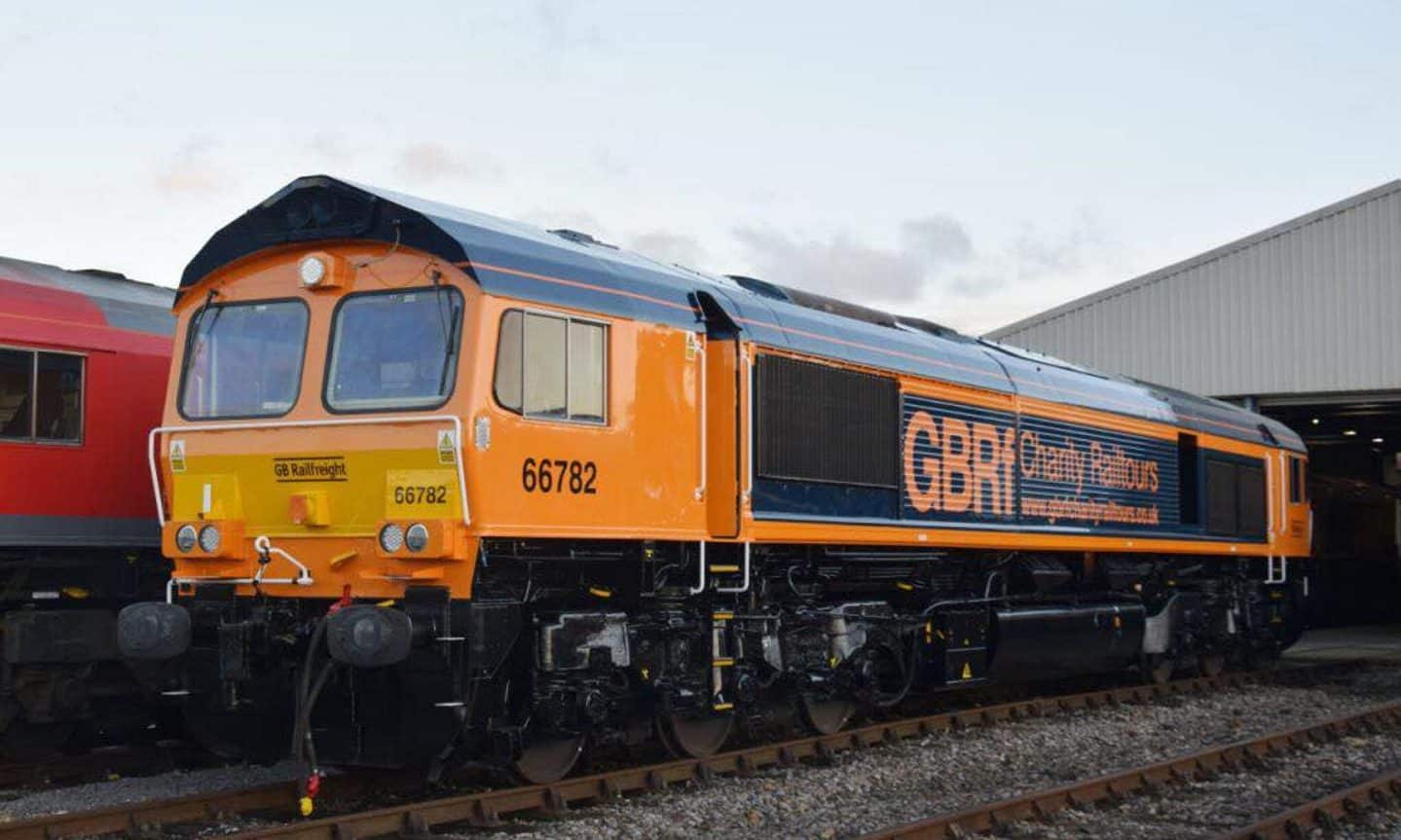 GB Railfreight has announced that it has assisted in the reopening of a rail site at Link Park Heathrow, just to the north of Heathrow Airport.

The company has done this by taking part in a test run which has shown the recreated sidings as suitable for use for the transportation of aggregates to the site.

The test run was successful and site occupier Ashville Aggregates is developing plans to use the site to transport aggregates from the Midlands to their Park Link site.

The site was last used as a railhead in 2013 but since then use has been discontinued and the rail lines had been covered over.

The site is just three miles to the north of Heathrow airport and close to the planned site of the third runway.

GB Railfreight’s test train from the mainline into the sidings to test its operability was successful and the site is now operational.

“GB Railfreight is pleased to have been able to help in the reopening of this site. The reopening is a clear sign of increasing demand for rail freight services as business look for reliable and more sustainable ways to move freight.

“With each train carrying the equivalent of 60 lorry loads and while emitting at quarter of the emissions of equivalent road transport, rail freight has an increasingly important role to play. With major new infrastructure projects planned to happen close by, including the Heathrow third runway, the site offers a potentially useful rail head to transport material to the area and potentially spoil away.”