This event was a two weekend event starting on 30th March and finishing on 7th April.

This event originally was meant to have 60009 Union of South Africa at the event but due to winter maintenance over running, she was not available for the event.

City of Wells made a very good replacement, making lots of noise and giving fantastic performances up the 1 in 49 bank from Grosmont to Goathland.

Locos running on 7th April was:

Here are some images from our day: 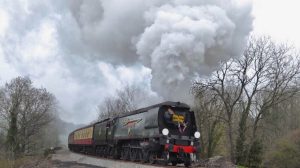 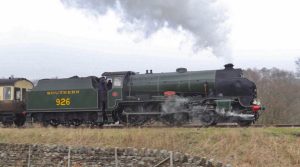 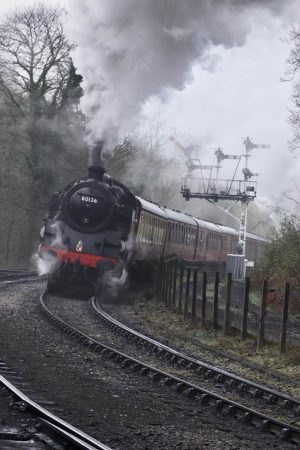 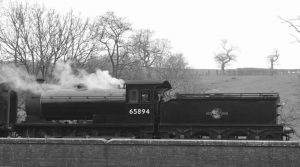 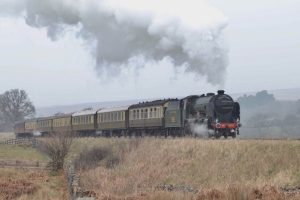