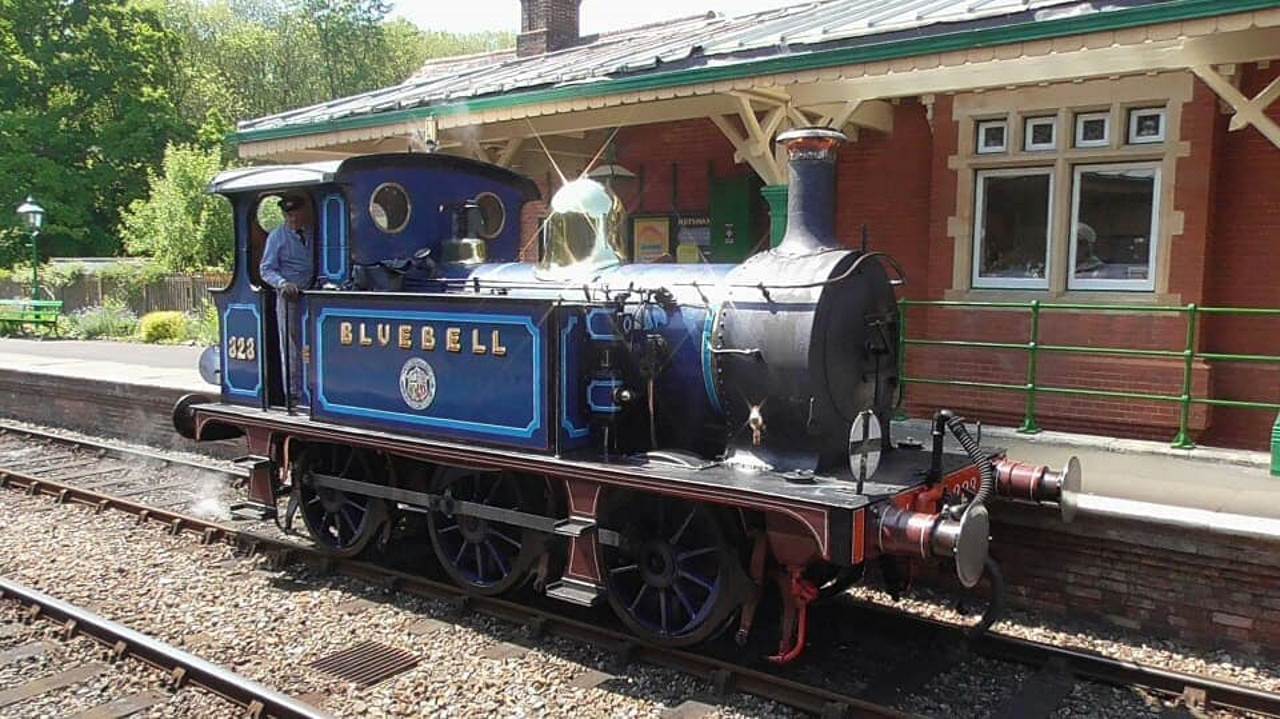 The Bluebell Railway has announced that their resident locomotive, 323 Bluebell, has been withdrawn from service.

The P class of locomotive entered service in 2011 after an overhaul, and has proved popular with volunteers and visitors.

Bluebell now requires a full overhaul before she can steam again and take passengers up and down the heritage railway.

It also means that 323 Bluebell will no longer be attending the Branch Line Weekend, with an updated timetable being released later this week.

The withdrawal of 323 Bluebell is with immediate effect.

323 was one of the first engines to operate on the preserved Bluebell railway and has been operational ever since. The longest period the engine has seen out of traffic was in the first decade of 2000.

By Spring 2011, 323 was back in steam and running trains down the Bluebell line. The engine currently wears ‘Bluebell Blue’ with the BRPS emblem on the side tanks.