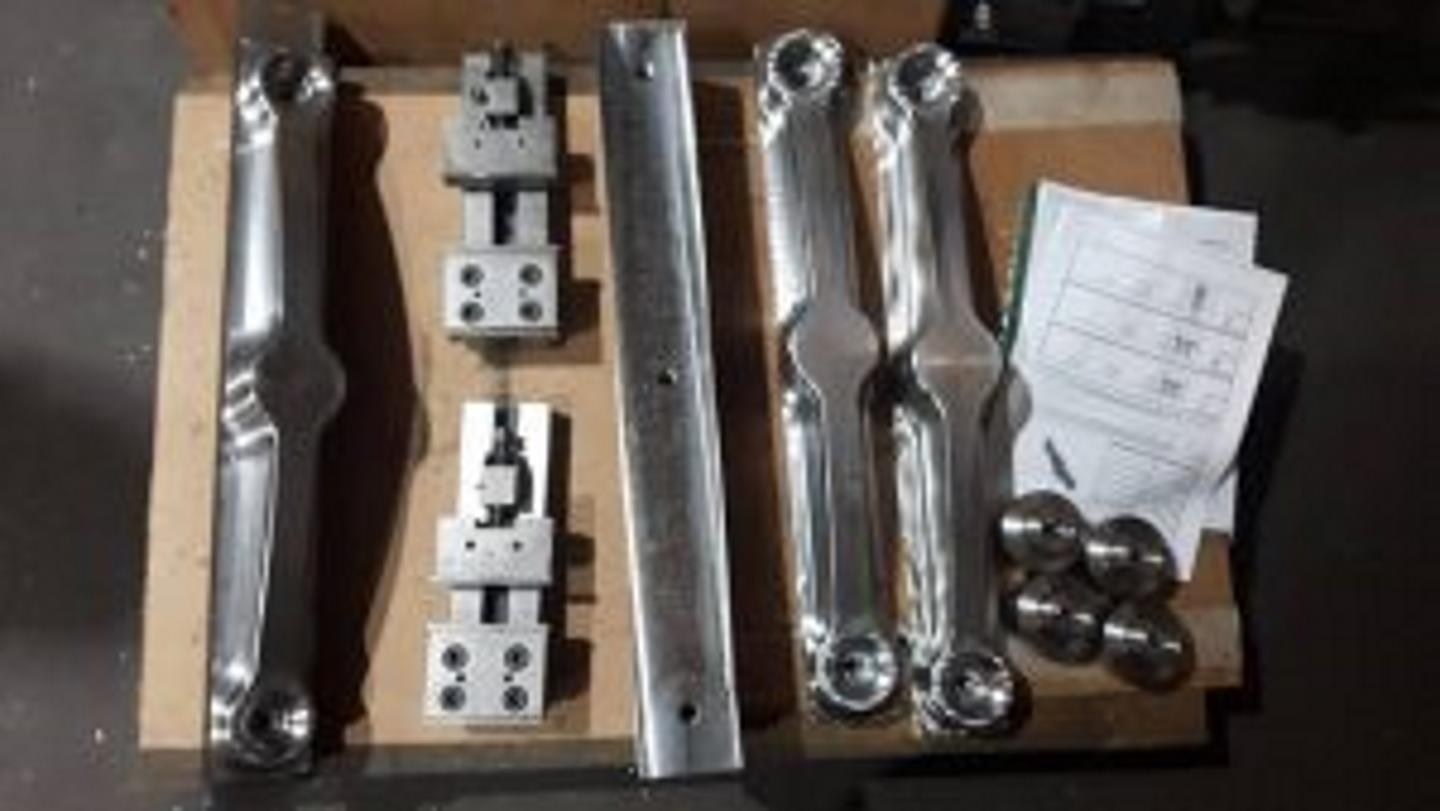 The General Steam Navigation Locomotive Restoration Society (GSNLRS) have made an exciting announcement this week along with other progress that has been carried out during February 2019.

Following discussions, the GSNLRS are pleased to announce that the Swindon and Cricklade Railway (SCR) will be the new home for 35011.

This is a major milestone for the Society, as the new site at Blunsdon Station will allow further dismantling to take place, in particular removing the boiler. Volunteers can then start restoring the ‘bottom-end’ of the engine.

Once restored, it is hope “General Steam Navigation” will bring more visitors to the line, along with hauling trains on the planned extensions to Cricklade.

Now an agreement has been made, the next task is to move the Merchant Navy from its current location in Kent to the SCR in Wiltshire. The GSNLRS have calculated the total cost of the move to be £9,000. To help achieve this figure, a Just Giving page has been set up, with a target of £4,000. The page can be found here, with any sized donations being greatly appreciated by the Society.

The Klinger valves, being made by Ian Ferguson, have now been completed. Ian has spent many hours building them to an excellent standard. Now having their profiles machined, the bogie spring beams are set to be finished by the end of March.

50% of all Northern trains are now refurbished