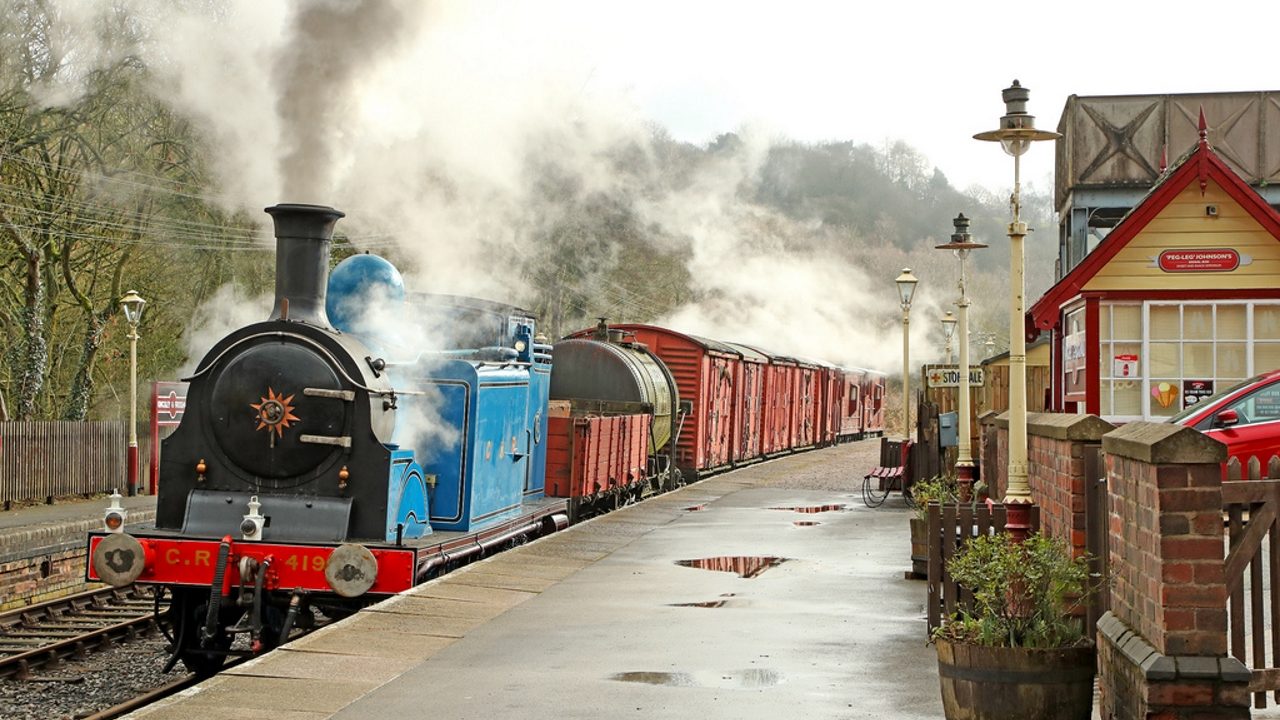 The North Norfolk Railway has announced steam locomotive 419 will be visiting the line in 2019.

419 will be visiting the line for their Spring Steam Gala, which is to be held from the 5th-7th April 2019.

The Caledonian tank appears alongside the home fleet of locomotives at the line.

The locomotive appears thanks to the Scottish Railway Preservation Society.

No. 419 returned to steam in October 2018 and is based at the Bo’ness and Kinneil Railway in Scotland. The locomotive has not visited England since 1982 and is its first visit to the NNR.

The locomotive was built by the Caledonian Railway at St Rollox Works, Glasgow, in 1907 and was designed by J.F. Mcintosh for branch line work before its career was ended on pilot duties for British Railways at Carstairs.