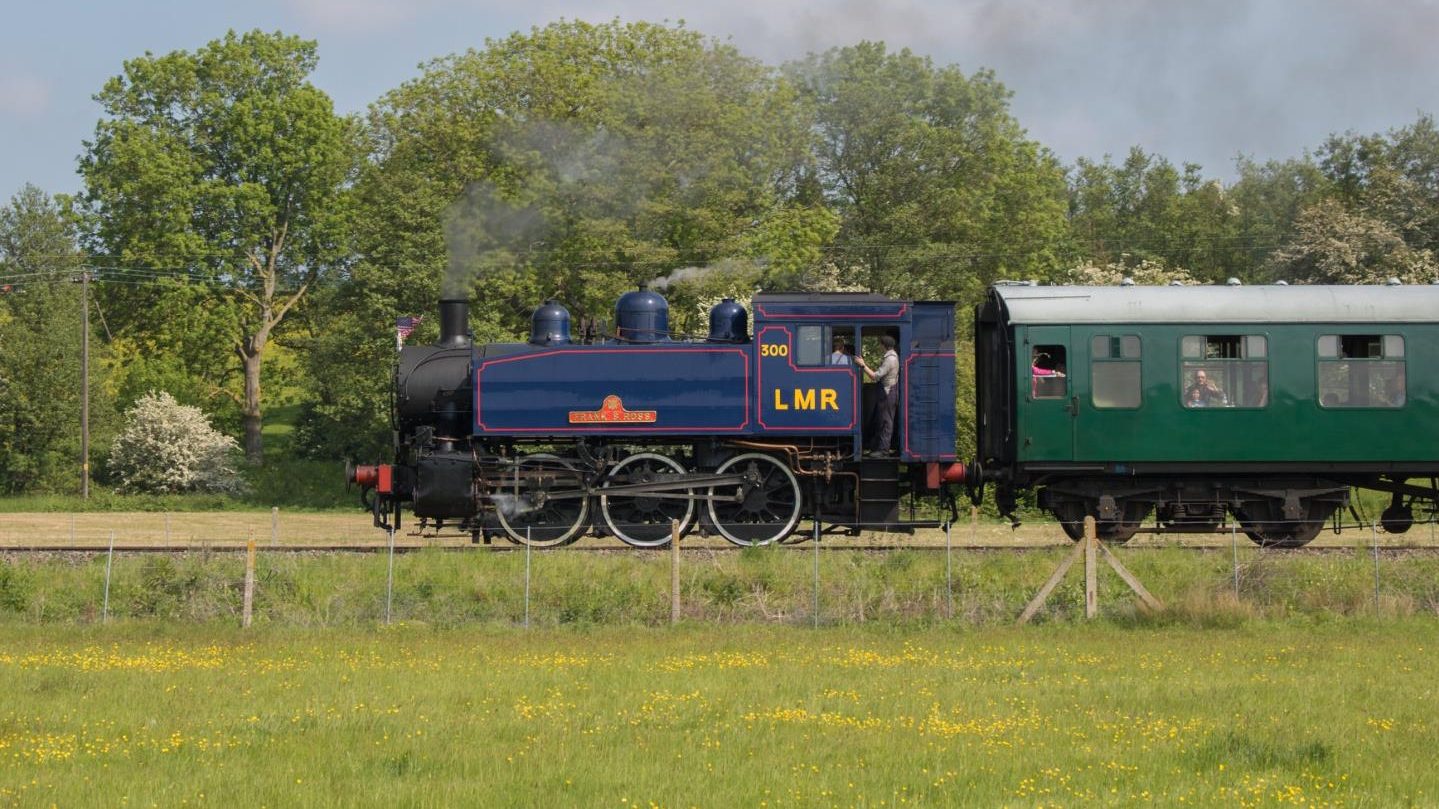 No.300 “Frank S Ross” will join the line-up for this year’s Mid Hants Railway (The Watercress Line) Spring Steam Gala.

One of 15 USA designed tank engines brought by the Southern Railway (SR) in the 1940s, which saw its number change from War Department No.1960 to SR No.70.

Spending most of its working life at Southampton Docks, withdrawal came in June 1967.

Saved from being scrapped and renumbered K&ESR No. 21 in August 1968, the tank was later fully restored in 1994 and has been based at the Kent and East Sussex Railway ever since.

About the Spring Steam Gala

For more information or to book your tickets, please visit the Mid Hants Railway’s website here.