News on steam locomotive No.10 and other projects at the Corris Railway 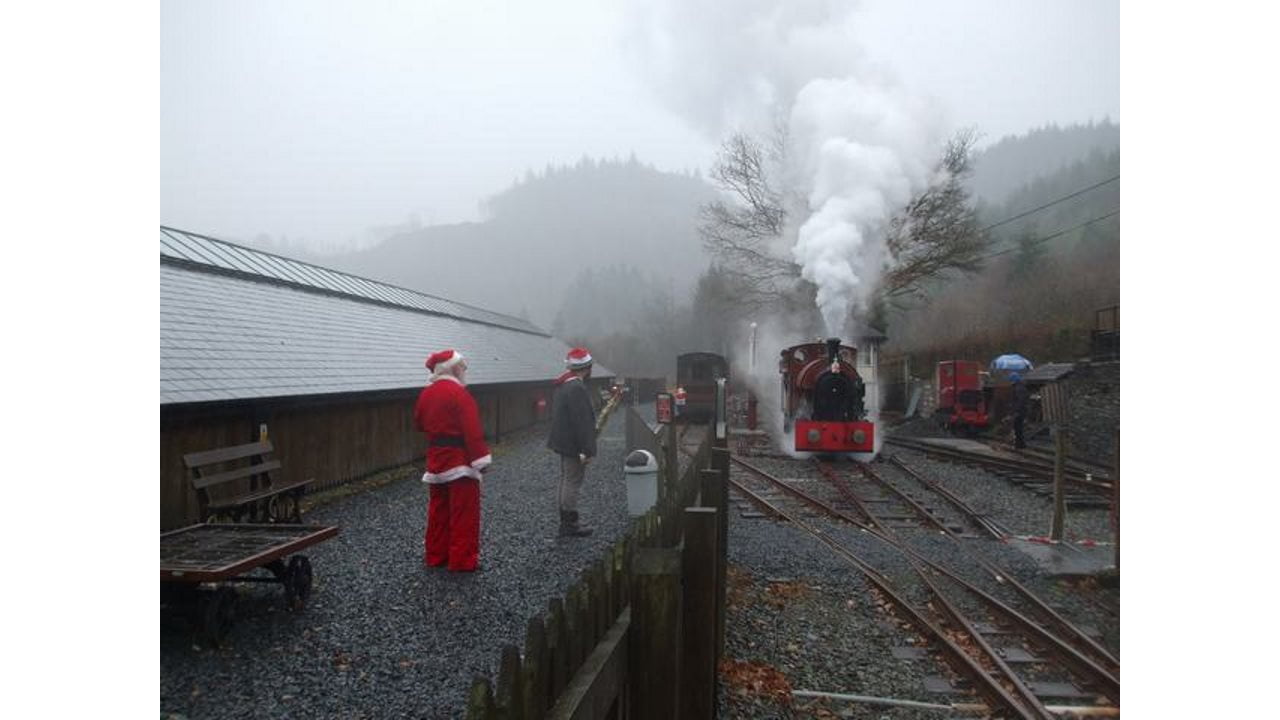 The Corris Railway has released an update on their new steam locomotive, Falcon No.10.

Progress has continued at the workshops of Alan Keef Ltd at Ross-on-Wye. Following the plan to use the remaining cab components from Corris No.3 since the patterns for the new engine was indirectly taken forward following the delivery of the driving wheel axlebox springs to the workshop.

Once these are fitted, the final calculations as to the height of the cab can be made.

More standing payment orders to help progress with Number 10 have been taken out (details regarding standing orders can be obtained from Peter Guest [email protected]).

In other news, the Corris Railway completed its 2018 operating season with its best-ever Santa Trains operation. Over the two days, December 8th and 9th 308 visitors enjoyed their train journey to visit Santa in the carriage shed grotto at Maespoeth Junction.

Also, as part of the improvements to the Museum at Corris station, new display cabinets are being built by a volunteer, and with regards to the new station at Corris it is hoped that the existing wall between the station and footpath will be removed in the Spring and replaced by fencing. Stone from the wall will be used elsewhere on the railway.

The new point required for the new layout at the station will be ordered and designs are being considered for a traverser which will allow locomotives to run round their trains after arrival at Corris.

Onto carriage building, the front interior fitting out of Number 23 continues with progress on vestibule panels and seating, including the fitting of the wheelchair access door.

Four bogies, two for 23 and the other pair for clerestory Number 24, whose internal skeleton is nearly complete, are being worked on. Covered accommodation for the waggons is in hand at Maespoeth Junction.