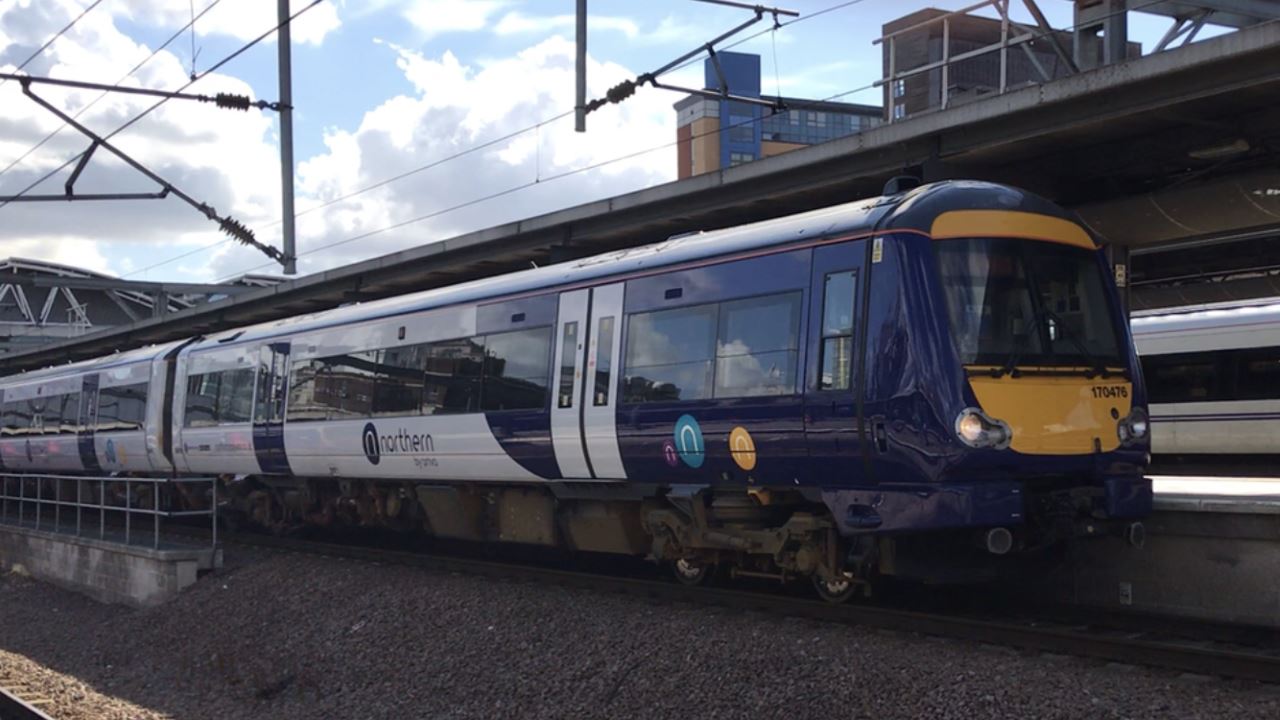 Class 170 Diesel Multiple Units are set to return to TransPennine Express between Leeds and Huddersfield.

TransPennine will be hiring one Class 170 daily from train operator Northern, being jointly operated, with a TransPennine Conductor, and a Northern Driver.

The reintroduction of the Class 170s is an interim measure in an attempt to improve reliability until new trains are rolled out across the TransPennine network in 2019; taking pressure off TransPennine’s current fleet of 51 Class 185 Diesel Multiple Units, giving more time for much needed maintenance and to be put to use providing extra capacity on other TransPennine services across the North of England.

Eight Class 170s were originally part of First TransPennine Express’ fleet from late 2006 until the end of the franchise in 2016. Operating services from Manchester Piccadilly to Hull, and Manchester Airport to Cleethorpes.

For more information on the Leeds to Manchester ‘stopper’, click here.