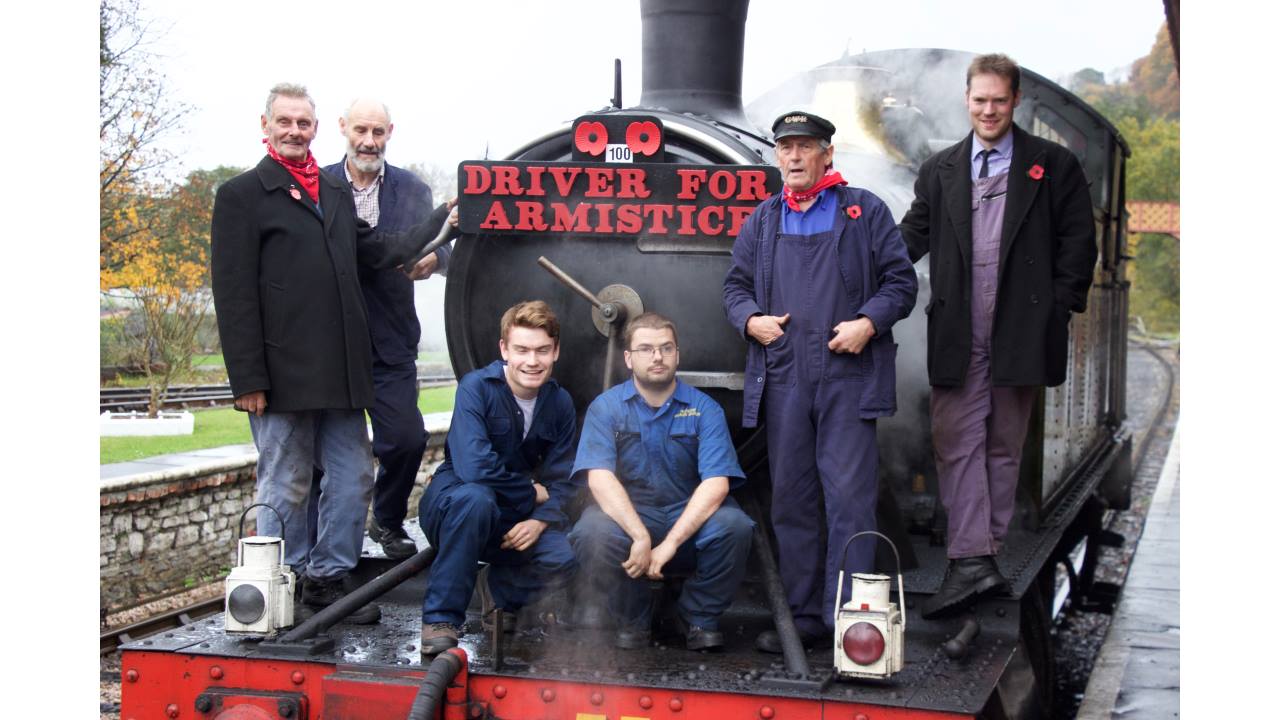 The South Devon Railway has announced that their special event on Saturday 10th November 2018 raised an incredible amount of money for the Royal British Legion.

The ‘Driver for Armistice’ special footplate experience involved normal men and women getting the chance to drive a real steam engine for a two-mile round trip. In return, they donated a fee to the Royal British Legion.

The railway had 47 slots available and booked full, but the railway managed to squeeze in a few who turned up on the day to make it 50 experiences in a day.

This meant that the railway raised an incredible £630.33 for the local Royal British Legion.

A lot of those taking part commented about the £11.11 cost this year to take part as being a very suitable figure for the Armistice Centenary.

Next year, the railway will probably put the price up to help raise more funds for the Royal British Legion.