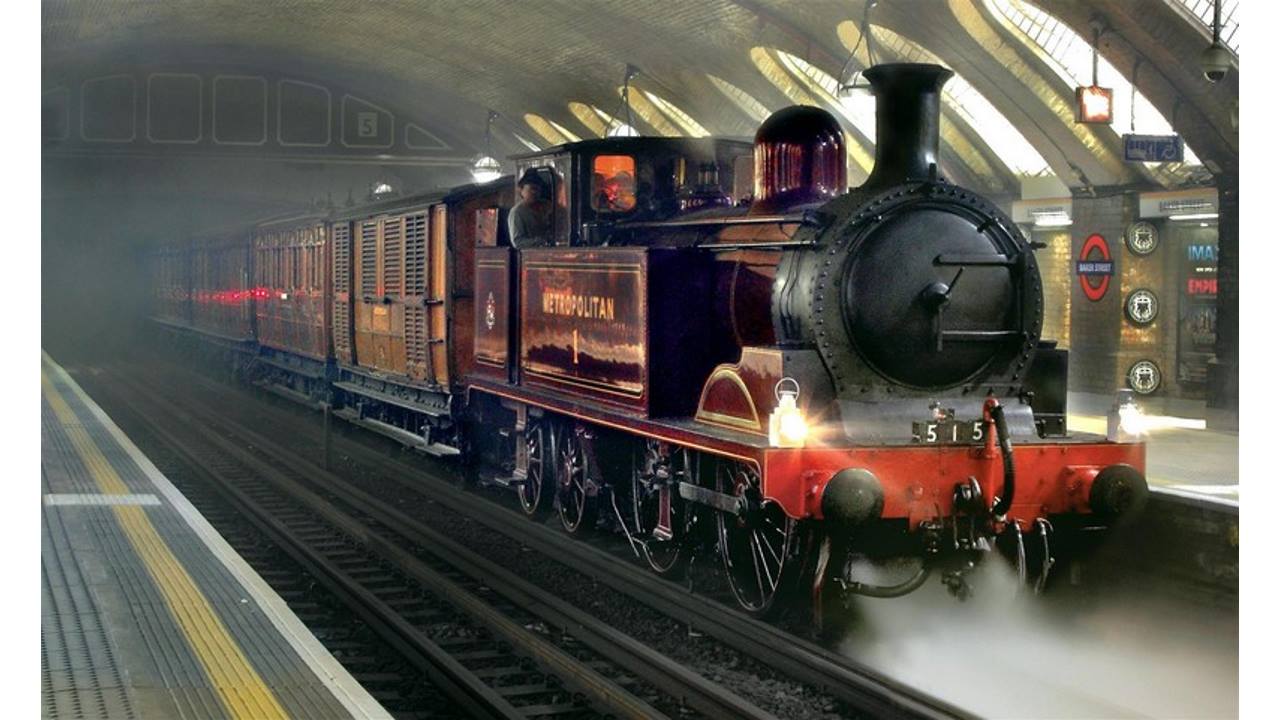 The Epping Ongar Railway has announced that Metropolitan Railway No. 1 will be staying at the line for a further year.

The locomotive will be taking part in a number of events in 2019 which will feature steam and diesel trains up and down the line.

As well as this brilliant news, the railway has also confirmed its plans for the upcoming 2019 season.

Work has continued on the overhaul of Class 47 47635 ‘Jimmy Milne’ – one of the railways longstanding resident locomotives and which it is expected to return to traffic at the railway’s Spring Diesel Gala.

Epping Ongar’s thumper DEMU, 205205, suffered a failure of its camshaft in 2017 and is now expected to return to service in time for the Spring Diesel Gala. Other visitors for this event are expected to be announced in early 2019.

The Autumn Diesel Gala is going to held on the 14th and 15th September 2019. The steam gala now takes place at the beginning of June, and discussions are well underway with locomotive owners. Previous galas have seen 92214, 5197 and 41312 all feature in an exciting weekend of steam.

The Epping Ongar Railway is looking to its buses to provide a brilliant start to its enthusiast season with a rally at its North Weald station on the 24th February 2019. The event will feature a number of bus routes to the area with heritage buses alongside its scheduled No. 339 bus services. The 339 is unique in being the only scheduled bus run entirely with vintage buses in the UK. These buses connect the heritage train services with the Underground at Epping and the mainline at Shenfield.

Classic cars from a wide range of marques and manufacturers will be appearing at two regular and popular shows. The first, will coincide with Fathers Day when it is is held on 16 June, and the second after the summer on 1 September.

A selection of small and large steam traction engines, a fairground organ and others will be visiting the Epping Ongar Railway on the 10th and 11th August 2019 as they make their way to the Dorset Steam Fair.

The standard gauge railway have also increased the number of Epping Fryer fish and chip trains following successful trials in 2018.

For family fun, a T-Rex, Dexter, will be making a visit n May. It is expected that Dexter will be able to offer an opinion as to which vegetation provides the best basis for future coal production.

The main season will conclude with a marking of the 25 years of the Epping Ongar Railway since its inception in 1994. The event will feature Met 1 of course, but also it is hoped to bring in a range of other traction and to have the recently donated 1959 Stock Carriage open as a museum.

FLIRT Trains from Stadler ordered for railway network in Portugal