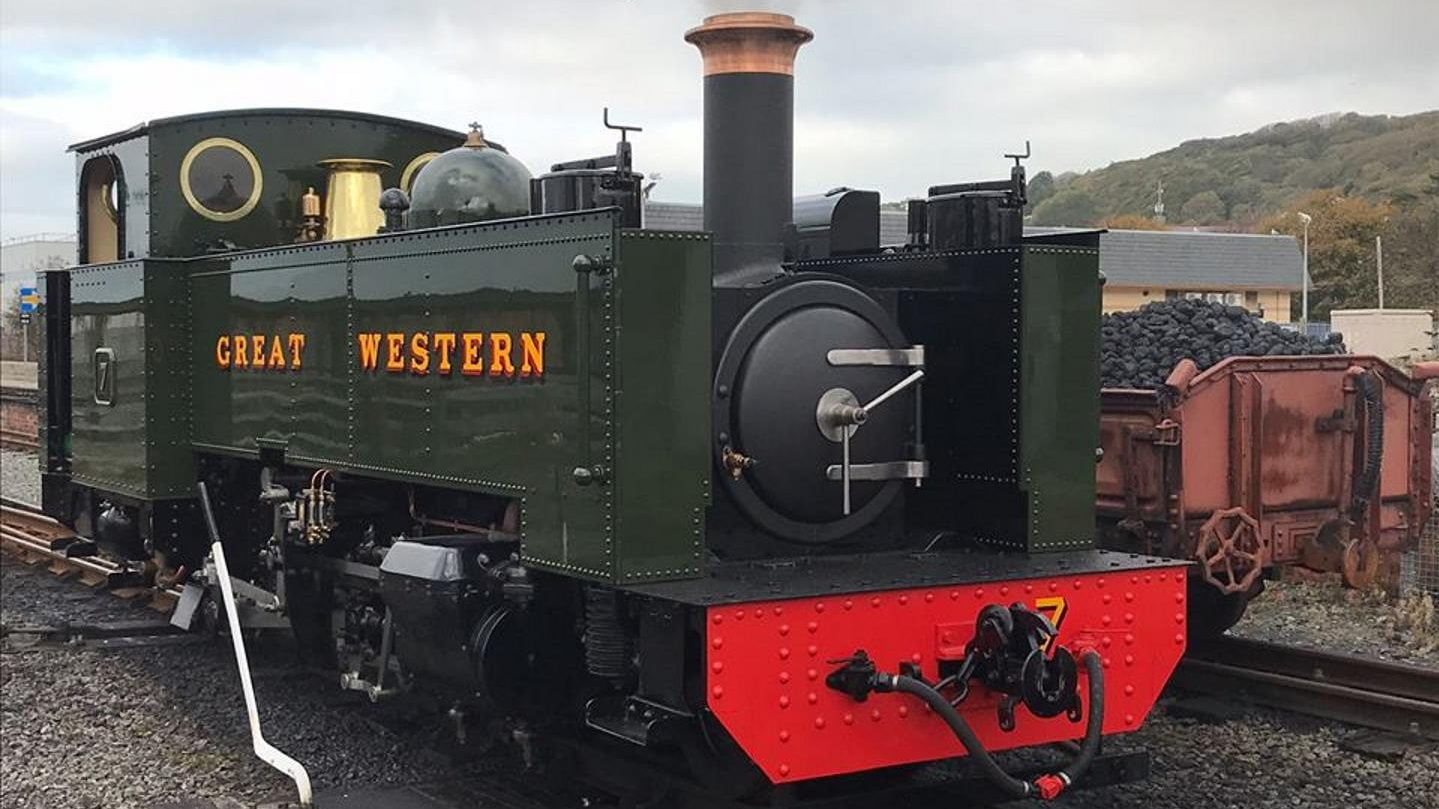 Newly Overhauled No.7 // Credit Locomotive No.7 - Our Past Is Their Future FB Page

The Vale of Rheidol Railway has announced that their engine No.7 has made its first movements under its own steam for the first time in 20 years.

History of No.7 “Owain Glyndŵr”

The tank dates back to 1923 when the Great Western Railway built two new engines for the newly-acquired Vale of Rheidol line. Both locomotives, No.7 and No.8, replaced older tanks working the line.

The line and its engines survived into British Railways’ ownership, with the route and its steam fleet running until 1989 when sold to private owners.

The late 1970s saw No.7 converted to oil firing, which has been carried until its latest overhaul.

1998 saw “Owain Glyndŵr” withdrawn needing an overhaul. Work carried out to get No.7 back in steam include new inner firebox, new water tanks and new cylinders among many other parts.

Tests are underway at Aberystwyth to check to see if the engine is ready for hauling passenger trains along the line once again.