The Bluebell Railway has announced that B1 No.61306 Mayflower will not be attending their Giants of Steam event on the 12th – 14th October 2018.

This is disappointing for the line, which was expecting 61306 to join 60009 Union of South Africa at the event.

The cancellation is due to overrunning overhaul work, which means it is unable to make the event.

However, this still does mean that 60009 Union of South Africa will still be in steam on the 12th – 14th October 2018 and the Bluebell Railway look forward to welcoming Mayflower in the future.

All other activities are still expected to go ahead on the weekend. 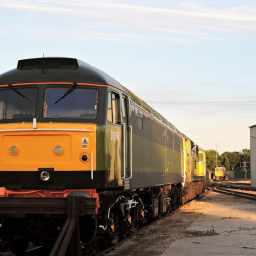 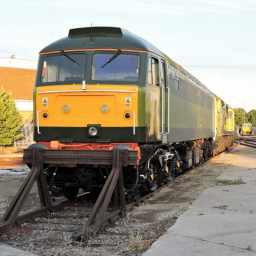 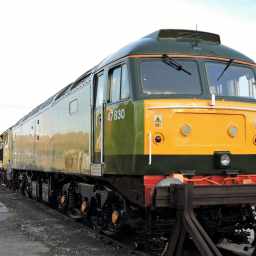 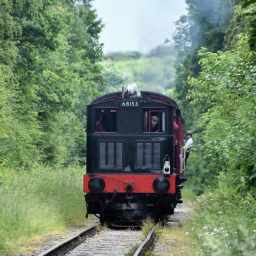 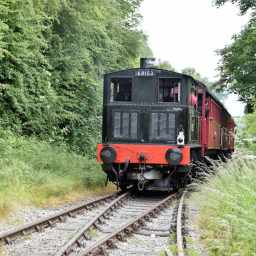 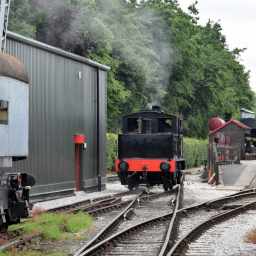