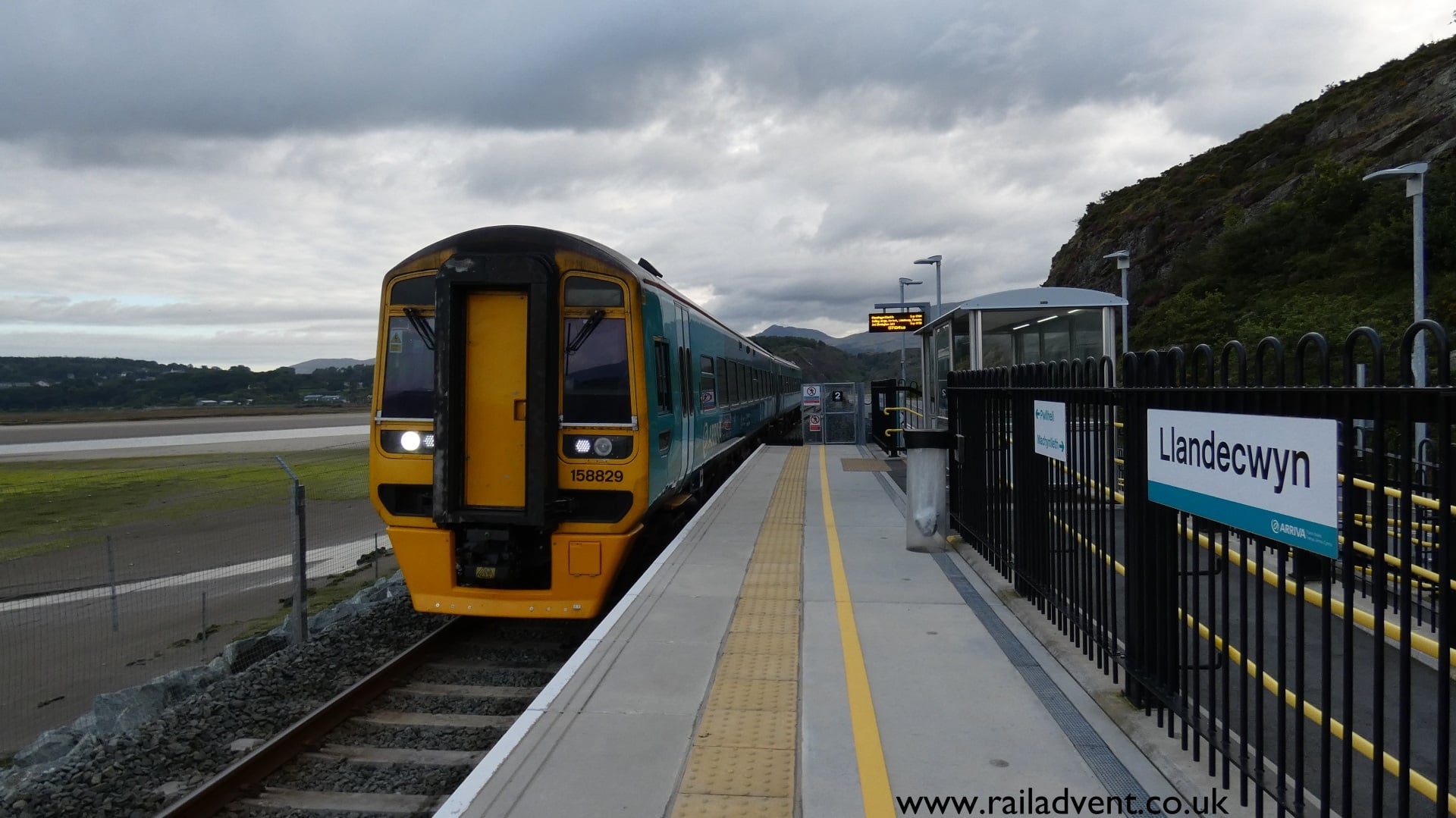 We bid farewell to Arriva Trains Wales as their franchise ownership comes to an end this evening as Transport for Wales take over from the 14th October.

Arriva Trains Wales has operated the the railway in Wales and Borders for 15 years, and during that time, has had some major investments at stations

Arriva Trains Wales is now saying “Diolch” to all our customers, colleagues and stakeholders.

They have also said ‘Thank You’ to Network Rail who have helped deliver so many schemes over the past 15 years as well as the Welsh Government, the Department for Transport and others.

Funding for these projects have come from a host of areas, including the National Station Improvement Programme and Access for All as well as funding from the European Union, Welsh Government, Local Authorities and Arriva Trains Wales themselves.

Here at RailAdvent, we would like to thank Arriva Trains Wales for 15 years of services. We have used them a number of times and every time they have been brilliant.

Storm Callum set to cause travel chaos this Friday in Wales

Amongst the completed projects were:

“When you put it all together you can see just how much has been acheived across Wales and the Borders it really is phenomenal.

“These wonderful achievements are a result of so much hard work both internally and in partnership with the likes of Network Rail, Welsh Government and Department for Transport.

“They form part of our legacy and we can rightly feel proud to be handing over the franchise in a far better condition that the one we inherited in 2003.”