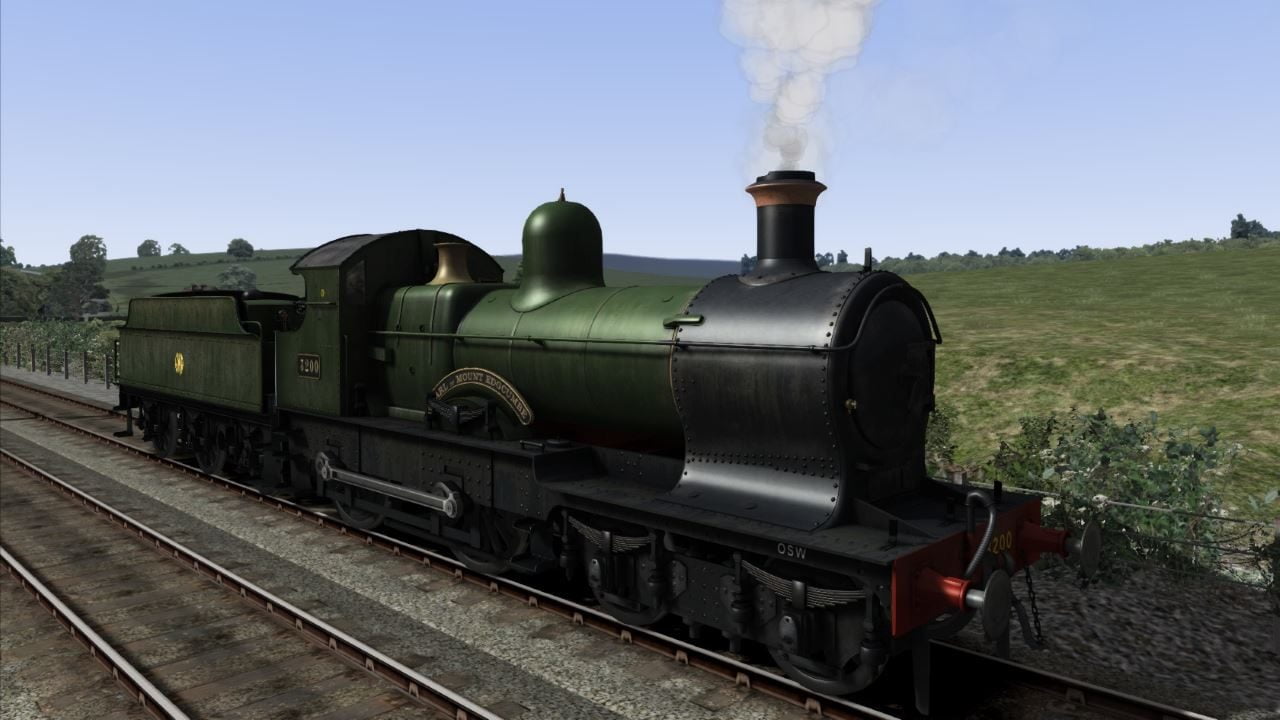 Digital Traction has announced that their GWR Dukedog steam locomotive pack has been released and is now available to purchase.

This superb pack costs just £14.99. You can get your hands on it by clicking here.

In the real world, the Dukedog class of locomotive was built between 1936 and 1939, they have a wheel arrangement of 4-4-0. One Dukedog, 3440 City of Truro, is said to have gone to 100mph before 60103 Flying Scotsman, however, there wasn’t an official recording.

In the real world, the London and South Western Railway 415 class were designed by William Adams and were introduced in 1882 and gained the name ‘Adams Radial Tanks’. Most of the class were scrapped around World War 1, however, one still survives today at the Bluebell Railway as No.488, but this hasn’t run since the 1980s.