West Somerset Railway add on for Train Sim World coming to the Xbox One! 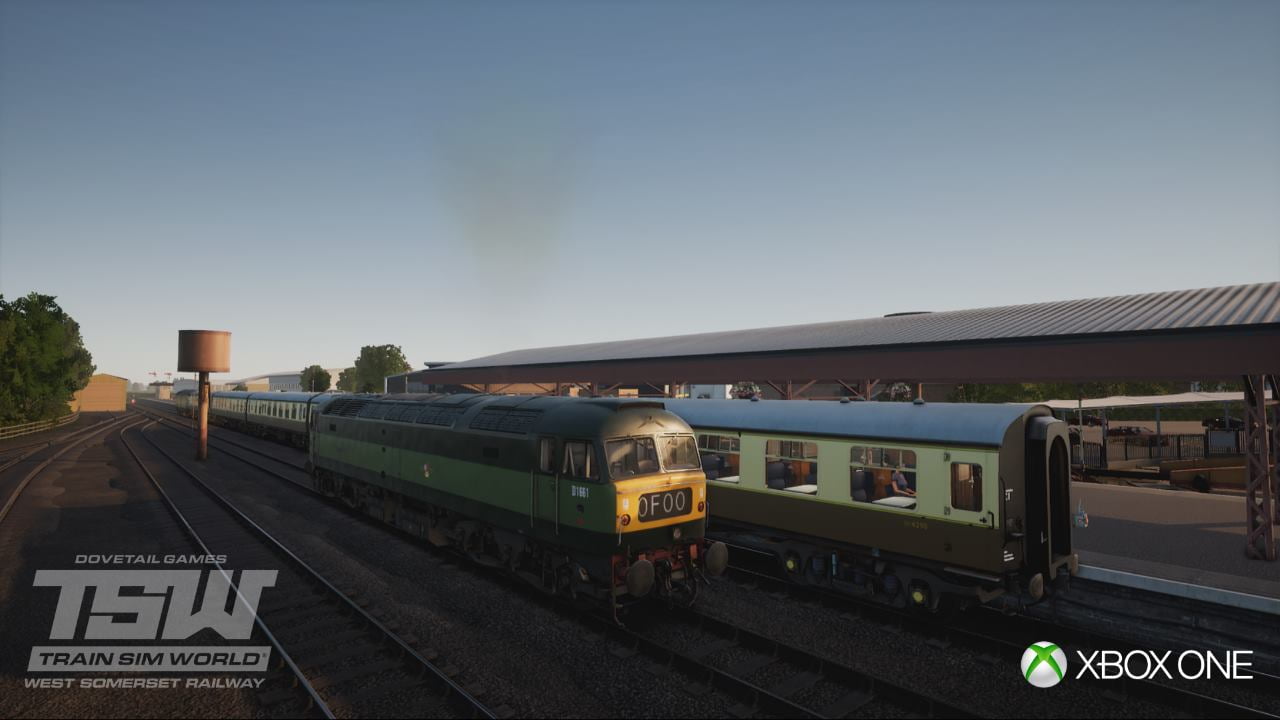 Dovetail Games has announced that they are bringing the West Somerset Railway add on to the Xbox One version of Train Sim World.

This route is already available for the PC version of the game, but it will now be able to be played on your Xbox One.

You will be able to drive a Class 08 or a Class 47 through the golden meadows and past the rolling hills. See the sea with the seaside views as your drive between Bishops Lydeard and Minehead.

The West Somerset Railway is Britain’s longest heritage railway, and it looks superb!