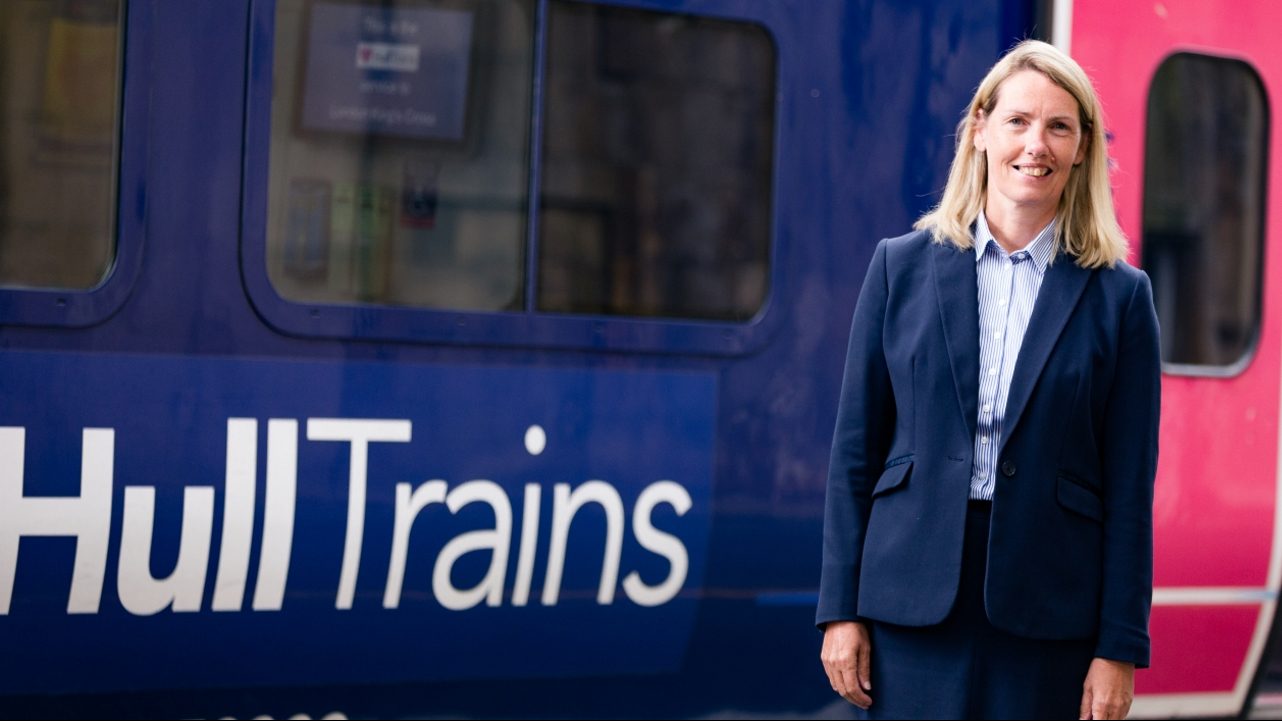 Research has been released by the Government this week and reveals a significant gender pay gap in the UK. However, train operator, Hull Trains, is one of the organisations that are continuing to smash through ‘glass ceiling’ by bucking this national trend.

The Hull-based train operating company has today announced that two more female members of the on-board team have made their way to being train drivers.

For the first time, 100% of the UK employers who were identified as being in the scope of gender pay gap regulations have published data. The statistics show that 75% of UK companies pay their male staff more on average than female staff. 80% have more women in their lowest paid positions.

Across the UK, only 5% of train drivers are women. Hull Trains, however, significantly bucks this trend, with women making up more than 30% of its driver team.

Hull Trains’ Managing Director, Louise Cheeseman, is currently the only woman at the helm of the UK’s 22 train operating companies. She said:

“Emma Ramsden and Sarah Goldbourne join a growing band of female drivers in our team. They are an inspiration to others and I hope we can encourage more women to seek a career in what has been seen, traditionally, as a male dominated industry.

“We really value our people and we aim to continually improve the skills of our entire team -encouraging everyone to work towards achieving their personal and professional goals.

“We are moving away from the stereotypical view that the rail industry merely creates ‘jobs for the boys’ and we hope that other companies will be inspired to follow our lead and that more people will want to join us.”

“It is important to understand the advantages of a diverse workforce overall – management and the executive board should be diverse in both age and gender.

“At Hull Trains, we are committed to diversity and the creativity, innovation and entrepreneurial spirit that this engenders.”

Where and when to see steam locomotive No. 60103 Flying Scotsman in Carlisle and Clitheroe this weekend