Update on the extension of the Corris Railway 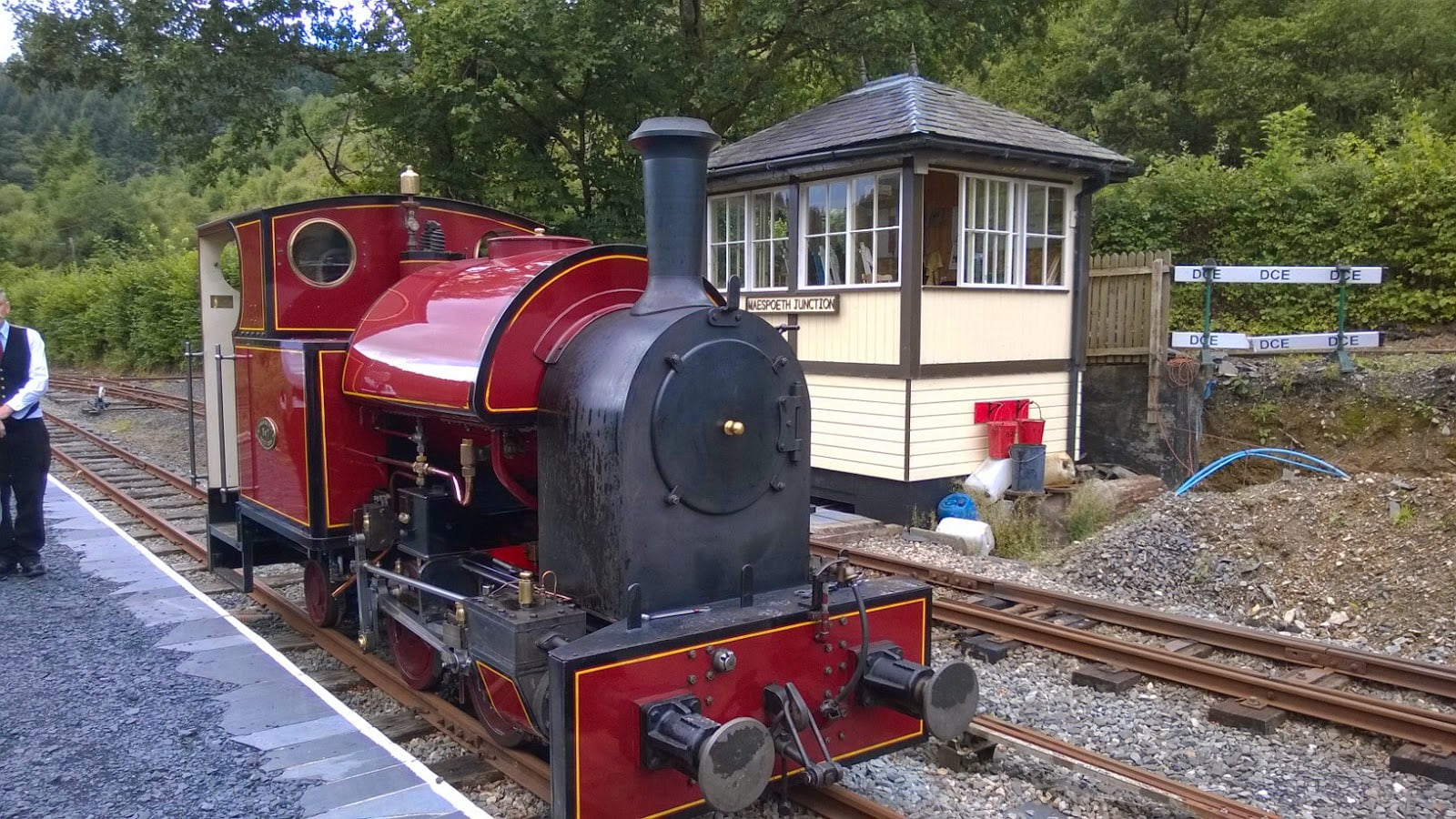 In the new edition of the Corris Railway magazine, The Corris-pondent, Chairman of the Society, Richard Hamilton-Foyn, has given an update on the extension of the railway.

Currently, the narrow gauge railway terminates south of Maespoeth Junction on a steep gradient on the original trackbed. Beyond the current terminus, the section of the railway is lost underneath the A487 road between Machynlleth and Dolgellau, this means that the railway is faced with the mighty task of building an embankment and a bridge over the River Goedwig.

To complicate matters even further, the current requirements for flood prevention in the Dulas Valley means that the embankment will have steeper sides that what would be the case, as much as the Corris Railway would love to recreate the spirit of the Ffestiniog Railway ‘deviationist’ era, most of the work will have to involve contractors.

However, before any work can begin, various permissions and agreements from a variety of national and local authorities have to be secured to be in place and valid simultaneously. Much of the hard work is being carried out to achieve this, and once this stage is complete, construction of the extension will have to begin quickly.

Richard has described this as a ‘tipping point’ for the future of the line. However, there is a still a six-figure sum to see the line extended, and that is after very generous support up to now.

Current political and financial matters mean that seeking grants is an uncertain process, but the team remains committed to continuing the extension of the oldest narrow gauge railway in Mid-Wales.

How can I help?

If you would like to help the Corris Railway extend their line, then you can donate by clicking here