Update from the 6695 Loco Group on the overhaul of steam locomotive No.6695 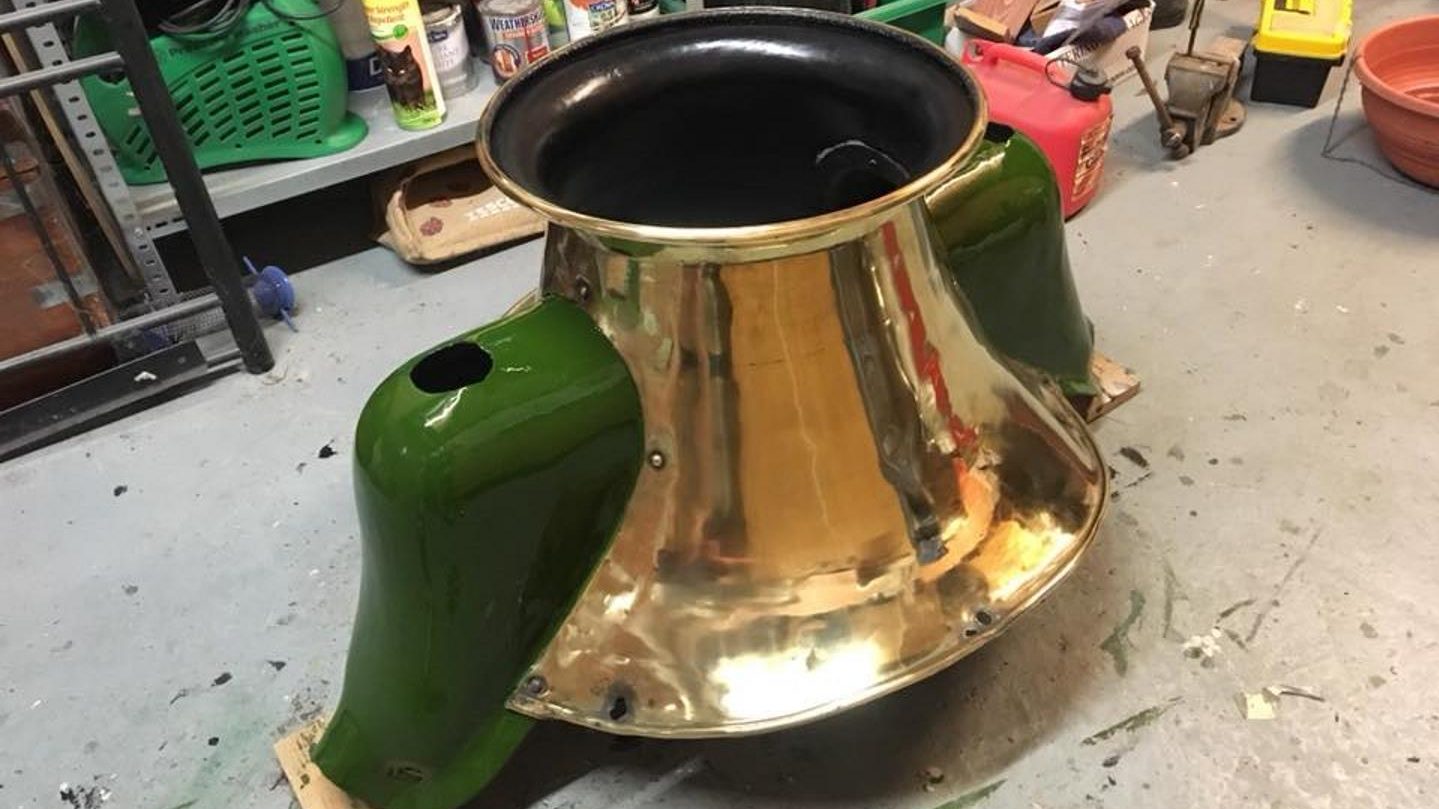 The 6695 Loco Group have released an update on their Facebook page with the latest work carried out on 6695’s overhaul at the West Somerset Railway.

Both expansion links and eccentric straps have been refitted.

While the locomotive has been undergoing overhaul and moved about on its chassis these were disconnected and secured to the frame.

Also, the coupling rods for the driver’s side has received a coat of protective wax oil and a polish, leaving them ready for reassembly at a later date.

Both cab side sheets have received attention, being removed, cleaned and had a base layer coat of paint applied to the inside of both panels. On completion of work, the left-hand side splasher has returned and trial fitted. It can’t be fully attached until the sanding gear is finished and refitted. The Brass safety valve bonnet has been overhauled and now ready for use when needed.

Recent visitors to the West Somerset Railway’s Minehead Station might have seen the 6695 Loco Group’s new donation box. Any donations made will be appreciated by the Group and will help them finish off the overhaul of 6695.